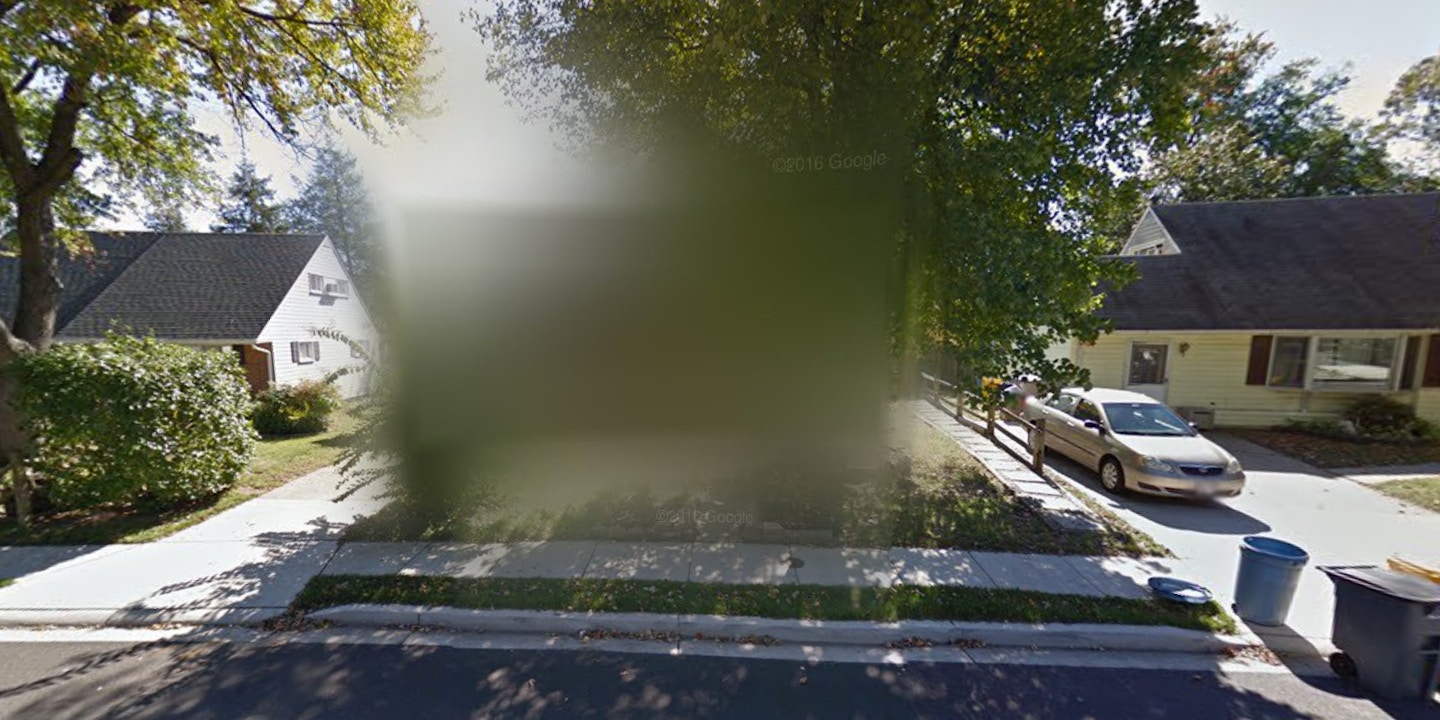 As first reported by the New York Times, the Justice Department charged Martin on Wednesday morning with illegally copying and taking home sensitive government materials through his job as a Booz Allen Hamilton NSA contractor:

The raid took place on August 27. “I thought the Third World War had started,” Bennett told me via telephone, describing the sight of his neighbor of 10 years being hauled away by heavily armed FBI agents.

Bennett recalls seeing “two dozen of these guys in camo uniforms, with rifles, come running across the yard knocking down his fence. … They dragged him out, threw him on the ground, handcuffed him, and took him away.” He says the FBI agents remained at Martin’s home until “3 or 4 o’clock in the morning” removing computer equipment and papers.

Prior to this conversation, Bennett had not been informed of the reason for his neighbor’s arrest. He describes Martin, age 51, as a “good neighbor,” but someone who never talked about his work: “I knew he worked in Washington, but I didn’t know what he did.” Bennett added that he didn’t recall Martin ever talking about the U.S. government or fellow Booz Allen NSA contractor Edward Snowden.

According to the arrest affidavit, Martin has already confessed to some wrongdoing. It’s still unclear why Martin allegedly removed the materials, what exactly they are, or what he did or intended to do with them.

Reached via cellphone, Martin’s wife, Debbie, declined to comment on the charges against her husband on the advice of her attorney. The Martin home in Glen Burnie is currently completely blurred out on Google’s Street View site, though it’s unclear if this was done at the request of the Martins or a third party.