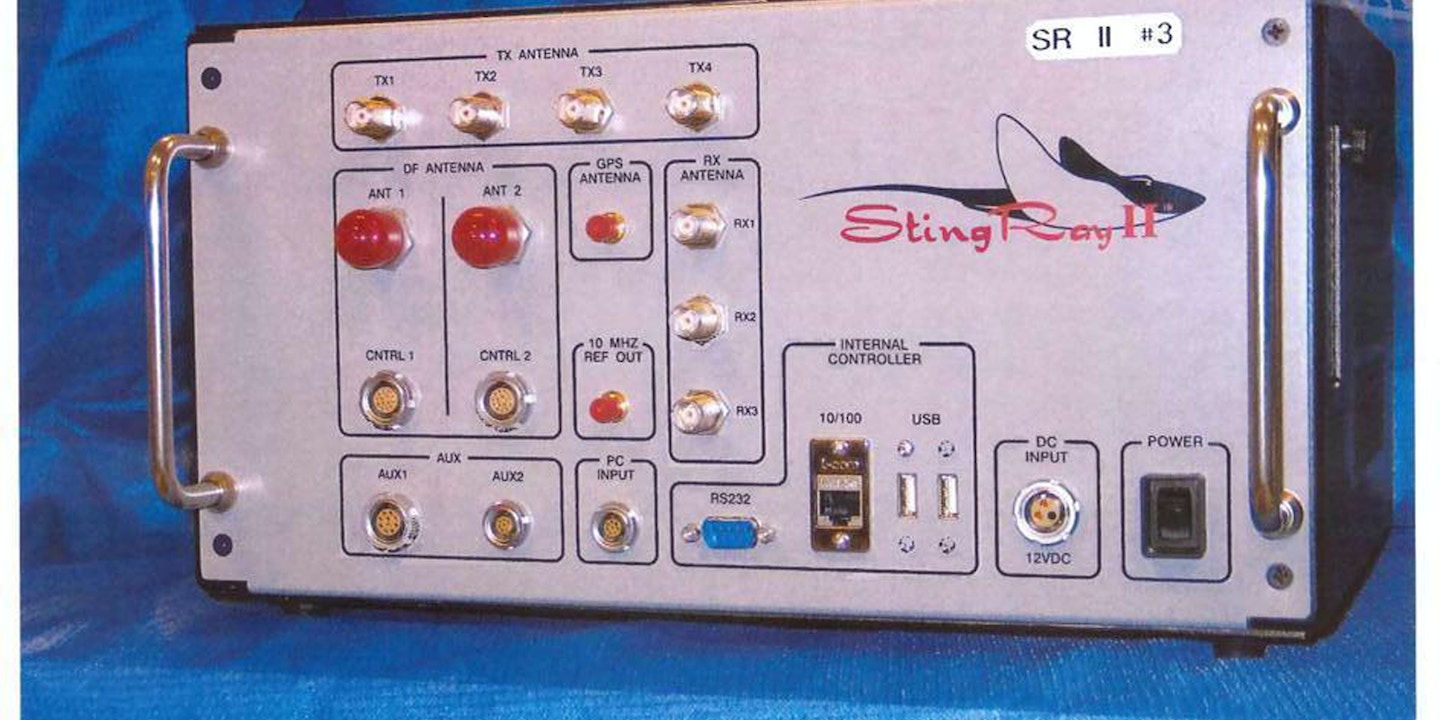 “While we appreciate law enforcement’s need to locate and track dangerous suspects, the use of Stingray devices should not come at the expense of innocent Americans’ privacy and safety, nor should law enforcement’s use of the devices disrupt ordinary consumers’ ability to communicate,” the senators wrote in the letter published Thursday.

“In this instance, there is also a possibility that the surveillance technology may more frequently interfere, however inadvertently, with the ability of minority communities to use wireless communications and emergency services,” they continued.

Cell site simulators, often referred to as Stingrays — one of the more popular brands made by Harris Corporation in Florida — mimic cellphone towers and trick nearby phones to connect and beam back information, providing location data and possibly voice and text content.

Law enforcement has gone to great lengths to keep the technology secret, including using nondisclosure agreements and encouraging prosecutors to drop cases rather than reveal evidence of the technology in court. Most often, their use doesn’t require a warrant — though that standard has changed recently in Maryland.

In the past, the government has admitted the technology causes a disruption in cellphone service in order to track nearby phones — but has insisted it’s a very short time period.

Several activist groups represented by Georgetown Law’s Laura Moy filed a 38-page complaint against the Baltimore Police Department in August — alleging that cellphone trackers used by police were interfering with cellular networks without permission from the FCC, violating the Federal Communications Act, as well as disproportionately affecting minorities.

Regardless of the length of the interruption, the legal complaint alleges that law enforcement is emitting unauthorized signals using the wireless spectrum, which falls under the purview of the FCC and its chairman.

“The FCC has legal obligations to protect against harmful interference caused by unauthorized transmissions on licensed spectrum, to manage spectrum to promote the safety of life and property, to ensure availability of emergency calling services, and to strive to make communications networks available to the public without discrimination,” the complaint says. The FCC is still reviewing in the complaint.

A spokesman for the FCC declined to comment but said the commission had “received the [congressional] letter and look forward to reviewing” it.