Do the committees that oversee the U.S. spying apparatus earnestly investigate reports of waste, fraud, and abuse? For the last 20 years, the answer has been a resounding “no.” 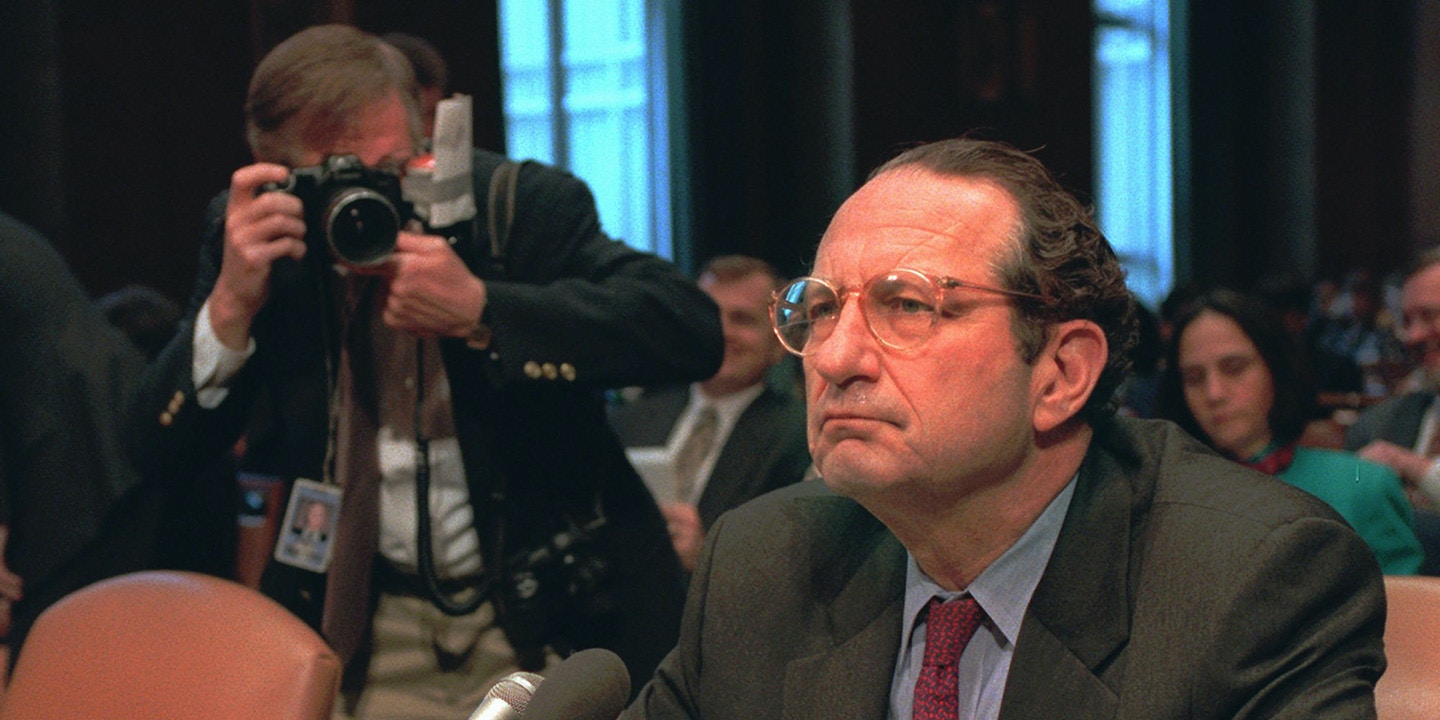 Do the committees that oversee the vast U.S. spying apparatus take intelligence community whistleblowers seriously? Do they earnestly investigate reports of waste, fraud, abuse, professional negligence, or crimes against the Constitution reported by employees or contractors working for agencies like the CIA or NSA? For the last 20 years, the answer has been a resounding “no.”

My own experience in 1995-96 is illustrative. Over a two-year period working with my wife, Robin (who was a CIA detailee to a Senate committee at the time), we discovered that, contrary to the public statements by then-Chairman of the Joint Chiefs Colin Powell and other senior George H. W. Bush administration officials (including CIA Director John Deutch), American troops had in fact been exposed to chemical agents during and after the 1991 war with Saddam Hussein. While the Senate Banking Committee under then-Chairman Don Riegle, D-Mich., was trying to uncover the truth of this, officials at the Pentagon and CIA were working to bury it.

At the CIA, I objected internally — and was immediately placed under investigation by the CIA’s Office of Security. That became clear just days after we delivered the first of our several internal briefings to increasingly senior officials at the CIA and other intelligence agencies. In February 1995, I received a phone call from CIA Security asking whether I’d had any contacts with the media. I had not, but I had mentioned to CIA officials we’d met with that I knew that the CBS newsmagazine “60 Minutes” was working on a piece about the Gulf War chemical cover-up. This call would not be the last I’d receive from CIA Security about the matter, nor the only action the agency would take against us.

In the spring of 1995, a former manager of Robin’s discreetly pulled her aside and said that CIA Security agents were asking questions about us, talking to every single person with or for whom either of us had worked. I seemed to be the special focus of their attention, and the last question they asked our friends, colleagues, and former managers was, “Do you believe Pat Eddington would allow his conscience to override the secrecy agreement he signed?”

The agency didn’t care about helping to find out why hundreds of thousands of American Desert Storm veterans were ill. All it cared about was whether I’d keep my mouth shut about what the secret documents and reports in its databases had to say about the potential or actual chemical exposures to our troops.

Seeing the writing on the wall, I began working on what would become a book about our experience: “Gassed in the Gulf.” The agency tried to block publication of the book and attempted to reclassify hundreds of previously declassified Department of Defense and CIA intelligence reports that helped us make our case. After I filed a lawsuit, the agency yielded. We left and became whistleblowers, our story a front-page sensation just days before the 1996 presidential election. Within six months, the CIA was forced to admit that it had indeed been withholding data on such chemical exposures, which were a possible cause of the post-war illnesses that would ultimately affect about one-third of the nearly 700,000 U.S. troops who served in Kuwait and Iraq. None of the CIA or Pentagon officials who perpetrated the cover-up were fired or prosecuted. A U.S. soldier, wearing a gas mask and chemical warfare equipment, stands in front of a French armored vehicle from the 6th Foreign Legion Engineers Regiment in Saudia Arabia on Feb. 9, 1991.

Around this time, a small, dedicated group of NSA employees was trying to solve another national security problem: how to make it possible for the government to eavesdrop successfully in the age of the internet.

Led by NSA crypto-mathematician Bill Binney, the team developed an ingenious technical program called ThinThread, which allowed the NSA to process incoming surveillance information but segregate and discard the communications of innocent Americans. The program was innovative, cheap, and badly needed. But just months before the 9/11 attacks, then-NSA Director Michael Hayden rejected ThinThread in favor of an untested, expensive alternative called Trailblazer, offered by a Washington, D.C.-based defense contractor. It became a pricey boondoggle that never produced a single piece of intelligence.

Enraged that a program they believed could have prevented the 9/11 attacks had been jettisoned, Binney and his colleagues privately approached the House Intelligence Committee. When that failed to produce results, they issued a formal complaint to the Defense Department’s inspector general.

The subsequent investigation validated the allegations of the NSA ThinThread team. But in spite of this vindication, all who had filed the complaint were subsequently investigated by the FBI on bogus charges of leaking classified information. The episode is now the subject of an Office of Special Counsel whistleblower reprisal investigation, involving former NSA senior manager and ThinThread proponent Tom Drake. I have read the Defense Department inspector general report, which is still almost completely classified, and filed a Freedom of Information Act request seeking its declassification. The Pentagon has stonewalled my request for more than a year and a half.

Congress has made no effort to investigate any of this.

Within the small, tight-knit circle of ex-intelligence community whistleblowers and the nonprofit organizations that work on their behalf, the ThinThread/Trailblazer case became infamous. By early 2013, it had come to the attention of a young NSA contractor named Edward Snowden, who had surreptitiously collected damaging proof that the NSA had taken the very technology that Binney and his team had developed and turned it inward, on the American public.

After blowing the whistle to multiple news organizations, Snowden made clear that the terrible experience of the NSA ThinThread team had led him to believe that taking his concerns to Congress would be pointless. Given the subsequent revelations by then-House Speaker Nancy Pelosi, D-Calif., and then-Senate Intelligence Committee Chairman Jay Rockefeller, D-W.Va., that they privately objected to the George W. Bush administration’s domestic spying program but did nothing to stop it, Snowden’s decision was entirely rational.

In September 2016, House Intelligence Committee Chairman Devin Nunes, R-Calif., released a three-page summary of a classified 36-page “damage assessment” on Snowden’s revelations. Although it claimed that Snowden’s disclosures had “caused tremendous damage to national security,” the committee produced no evidence that the leaks had led to the death of a single American. The committee did imply that Snowden had given American secrets to the Russians — an allegation no prosecutor involved in the case has made and not contained in the Justice Department’s indictment against him.

Most outrageously, the committee claimed that laws at the time provided protection for Snowden to blow the whistle through official channels. That’s false. Legal safeguards for contractors working for the NSA and other spy agencies existed in pilot form between 2008 and 2012. When they were up for renewal in the annual Defense Department policy bill in 2013, they were rejected — by the House Intelligence Committee.

We now live in a country where the committees charged with reining in excessive domestic spying instead too often act as apologists and attack dogs for the agencies they are charged with regulating. As a result, it’s pretty clear that those intelligence agencies — and not the elected representatives of the American people — are really running the show in Washington.

Top photo: A photographer closes in on CIA Director John Deutch on Capitol Hill on Feb. 22, 1996, prior to a hearing of the Senate Intelligence Committee. Deutch and other intelligence officials had made statements about the use of chemical weapons during the Gulf War—that no such weapons were used—that contradicted the findings of Eddington and his wife.