Using documents provided by Edward Snowden, the French paper reports that Britain spied on more than 20 current and former African heads of state. 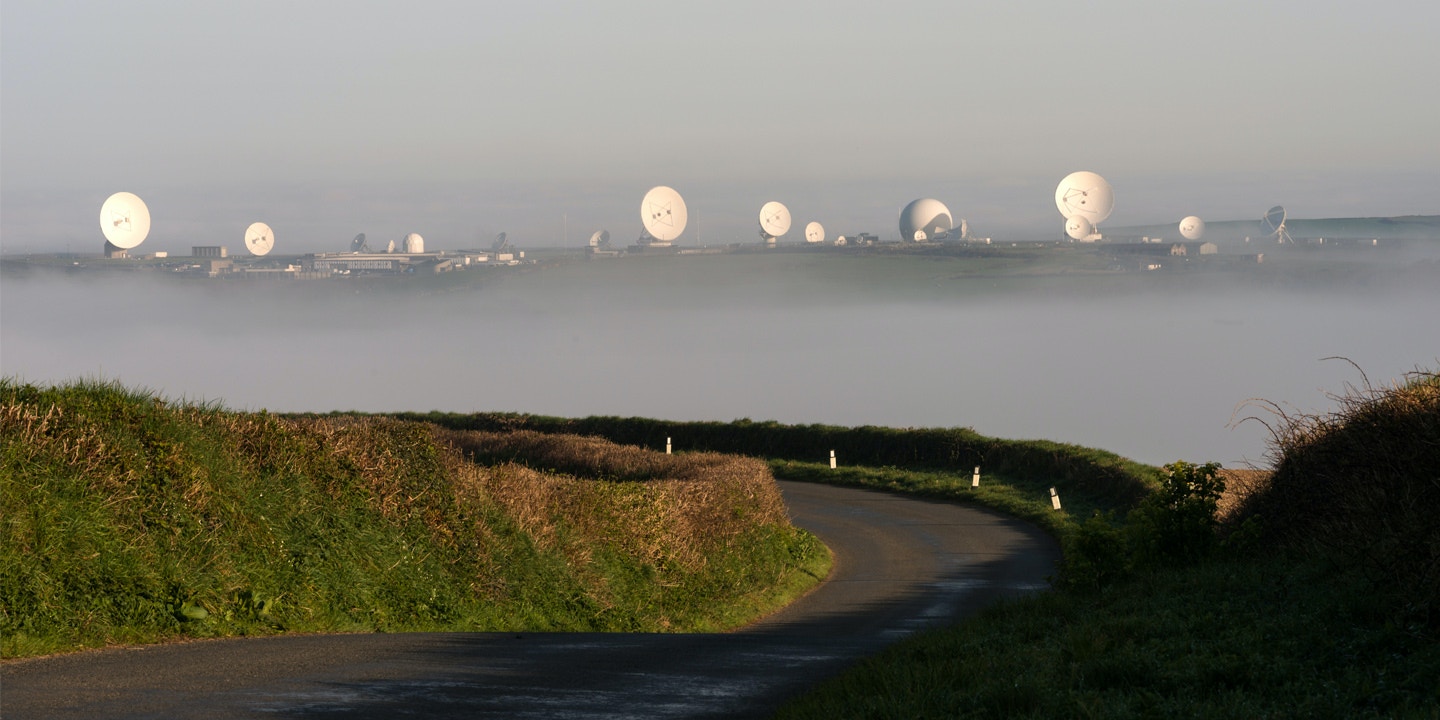 Top-secret British surveillance operations targeted the director of the World Trade Organization, several multinational corporations, a top French businessman, and heads of state across Africa, according to a new series of reports by Le Monde.

On Tuesday, the French newspaper began publishing the revelations, which include a wide range of previously undisclosed details about British covert activities across the world. The reports were produced in partnership with The Intercept and are based on documents provided by the National Security Agency whistleblower Edward Snowden.

The series of stories focuses largely on the controversial work of the U.K.’s electronic surveillance agency Government Communications Headquarters, or GCHQ. According to Le Monde, in March 2009, the British agency spied on Pascal Lamy, then the head of the World Trade Organization and member of the French socialist party. Between 2008 and 2009, it also targeted Octave Klaba, the founder of the French company OVH, one of Europe’s largest internet hosting companies; Emmanuel Glimet, a French trade and economy official; phone lines at the French ministry of foreign affairs; and several multinational French corporations, including the energy company Areva, oil giant Total, and the defense conglomerate Thalès.

Beyond France, the disclosures highlight the U.K.’s extensive spying operations across Africa. In 20 countries across the continent, GCHQ monitored current and former heads of state, prime ministers, diplomats, military and intelligence chiefs, as well as leading figures in the business and finance industry, Le Monde reports. Among those who were subject to the surveillance, which involved intercepting communications as they were being beamed between satellites, was a close British ally — Kenyan President Mwai Kibaki and his strategic advisers. Other targets included Nigeria’s President Umaru Yar’Adua and his private secretary; Ghana’s President John Kufuor; Sierra Leone’s leader Ernest Koroma; and the presidential palace in Luanda, Angola. Prominent business figures were also monitored, such as Nigerian billionaire Tony Elumelu, regarded as one of Africa’s richest and most influential men, and Chris Kirubi, a wealthy Kenyan businessman and radio-station owner who was described by Forbes in 2011 as the country’s “most flamboyant tycoon.”

But not all of the people on the surveillance lists were high-flying corporate and political elites. Le Monde reports that GCHQ spied on the employees of two major telecommunications companies — the South African firm MTN and Kuwait-based Zain. The agency focused in particular on “roaming managers” working for the companies in at least 15 African countries, including Gabon, Ivory Coast, Tunisia, Congo, and Mali. Roaming managers who work for cellphone companies organize partnerships between different carriers across the world, ensuring that when you travel overseas on vacation or a business trip you can use your phone to connect to a local network and make calls and receive messages.

Often, roaming managers handle sensitive technical documents about how different networks function — and this is what places them on the radar of both GCHQ and its close U.S. counterpart, the NSA. Such documents are of high value to the agencies, as they contain information that they can use to hack into networks and eavesdrop on communications. As The Intercept has previously reported, the NSA systematically monitors telco company employees’ emails with the explicit purpose of collecting roaming documents, which it describes as “necessary for targeting and exploitation.” In other words, roaming managers are not spied on because they are suspected of wrongdoing or because they are of political or economic interest; rather, they are merely viewed as a means to an end.

GCHQ declined to answer any questions from Le Monde, citing a long-standing policy not to comment on intelligence matters. A spokesperson for the agency claimed in a statement that its activities are all “authorised, necessary and proportionate” and “entirely compatible with the European Convention on Human Rights.” The NSA said its activities complied with U.S. law and policy and declined to comment further.