Google revealed in October it had been freed from a gag order preventing it from talking about a secret FBI request for customer data made in 2015. 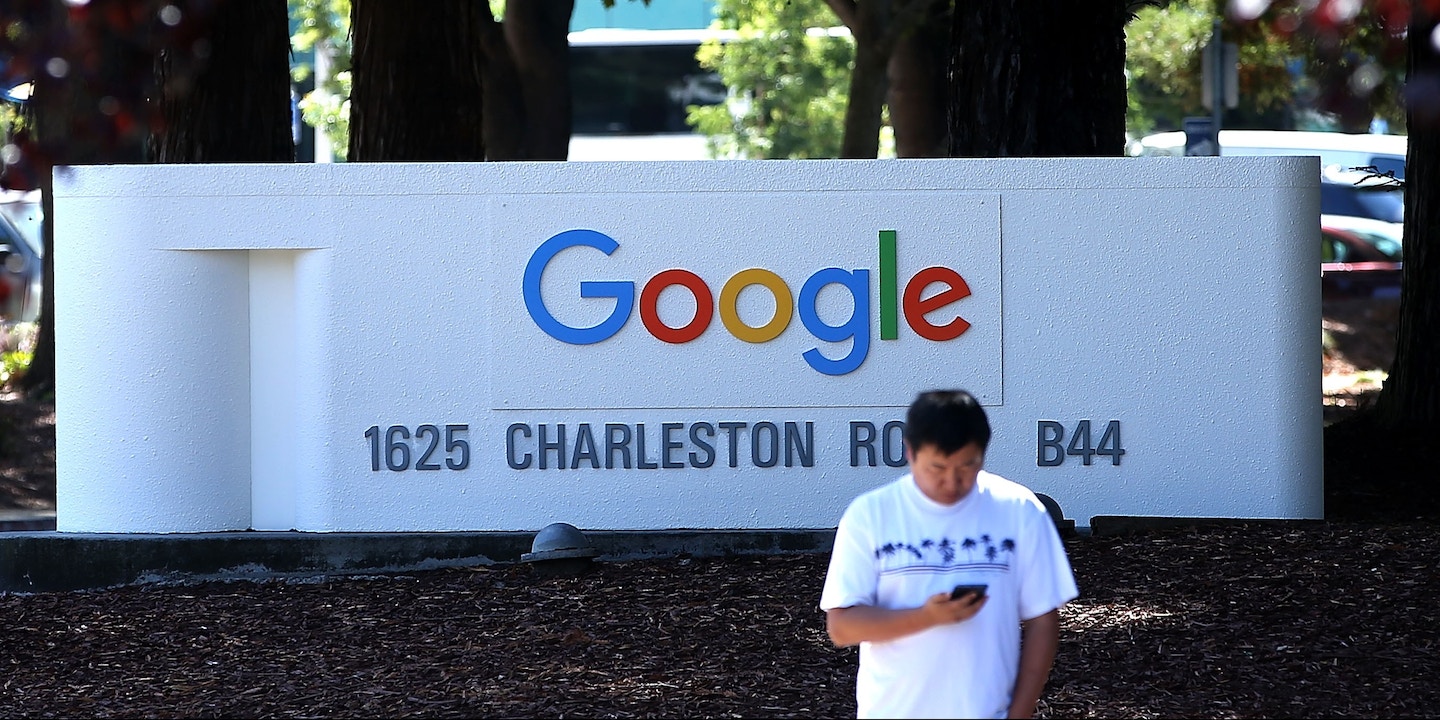 Google revealed in October it had been freed from a gag order preventing it from talking about a secret FBI request for customer data made in 2015.

The internet search company chose at the time not to publish the actual subpoena, but it is now releasing redacted versions of that letter and seven others, as well as correspondence with the FBI pertaining to their release.

“In our continued effort to increase transparency around government demands for user data, today we begin to make available to the public the National Security Letters (NSLs) we have received where, either through litigation or legislation, we have been freed of nondisclosure obligations,” Richard Salgado, Google’s director of law enforcement and information security policy wrote in a blog post on Tuesday.

The letters are partially redacted “to protect privacy interests,” according to Salgado.

While these letters are merely a handful out of several hundred thousand subpoenas major tech companies receive every year — the overwhelming majority of them still under seal — Google’s release gives some insight into the types of information being demanded by the FBI, and demonstrates Google’s record of fighting those demands in court.

National security letters are secret administrative subpoenas the FBI uses to force third parties — tech companies, telecoms, and banks — to hand over information about their customers as part of a government investigation. While the letters carry the weight of law, no judge signs off on them, and they always come with a gag order.

For a long time, companies weren’t sure whether or not they could even approach an attorney to discuss the letters, let alone challenge them in court, though the FBI explicitly mentions these rights in current letters.

The use of national security letters comes with a long history of controversy and alleged abuse. Government watchdogs, technology executives, and civil libertarians have criticized their use as being overbroad, and impinging on First Amendment protected speech, while limiting people’s rights to seek redress. The Department of Justice inspector general issued several scathing reports over the years, reprimanding the FBI and suggesting reforms.

The FBI is now legally required to review the gag orders on the letters, either three years after the date they were sent, or at the conclusion of the relevant investigation. Still, the public has only seen a small handful of those letters in full.

Yahoo published three of its national security letters in June, revealing that the FBI had been exceeding its authority by asking for more information than it was legally allowed to request — including email records, and online browsing records. The FBI maintains it acted within its rights, despite a legal opinion published by the Bush administration’s Department of Justice in 2004 arguing the exact opposite.

Technology companies, including Facebook, Yahoo, and others interviewed by The Intercept have been fighting against those overbroad requests for many years.

Google’s release on Tuesday also revealed that the FBI has been asking the internet search company for what’s known as “electronic communication transactional records” as recently as 2015. Key national security attorneys who have represented major technology companies and telecoms have told The Intercept in prior interviews that this type of request goes beyond what the FBI is authorized to make. While the FBI has been pursuing legislation that would officially give them that power, fixing what FBI Director James Comey has called a “typo” in the law.

Google failed to initially publish the national security letter after it was legally allowed to do so this fall, a decision the ACLU’s Brett Max Kaufman described as “strange.”

The company now appears poised to publish more letters. “In the near future, we will establish a more permanent home for these and additional materials from our Transparency Report,” Google’s Salgado wrote.