Africa has seen the most dramatic growth in the deployment of America’s elite troops of any region of the globe over the past decade. 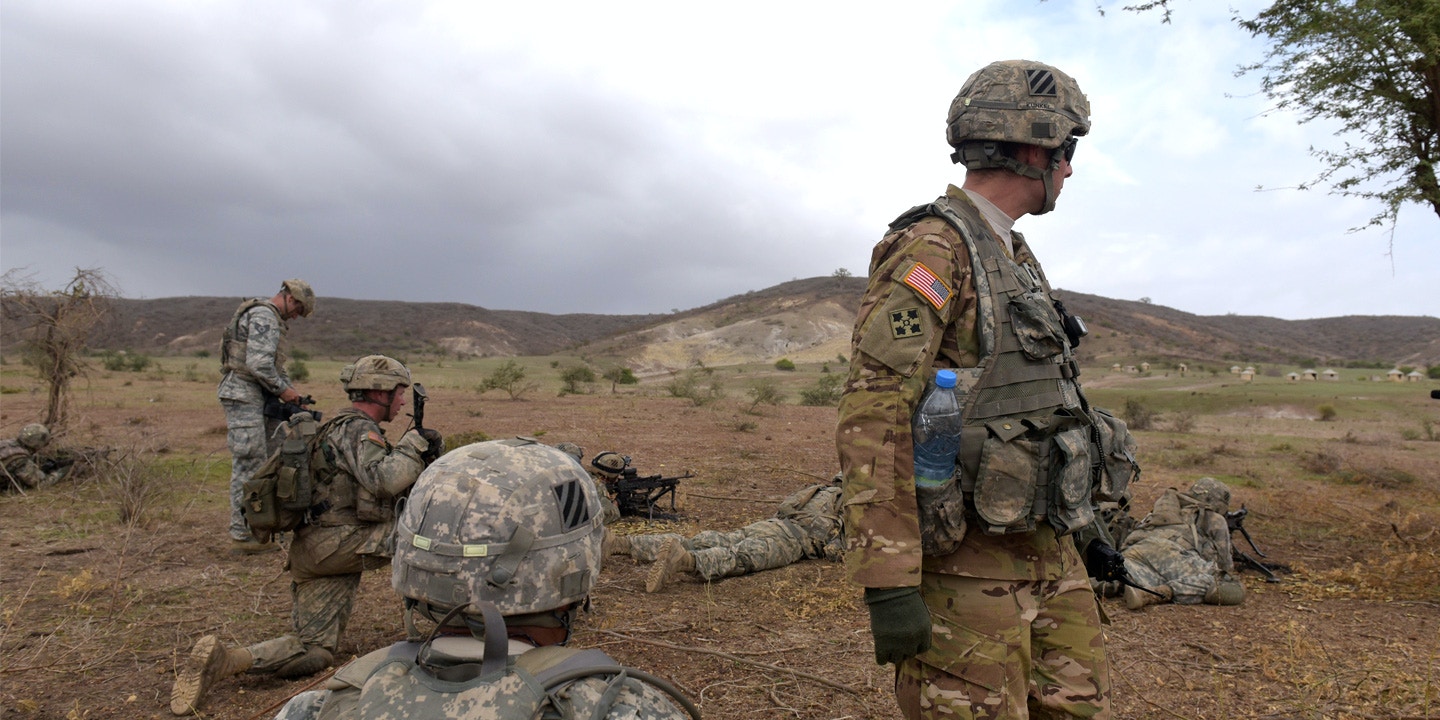 Africa has seen the most dramatic growth in the deployment of America’s elite troops of any region of the globe over the past decade, according to newly released numbers.

In 2006, just 1% of commandos sent overseas were deployed in the U.S. Africa Command area of operations. In 2016, 17.26% of all U.S. Special Operations forces — Navy SEALs and Green Berets among them — deployed abroad were sent to Africa, according to data supplied to The Intercept by U.S. Special Operations Command. That total ranks second only to the Greater Middle East where the U.S. is waging war against enemies in Afghanistan, Iraq, Syria, and Yemen.

“In Africa, we are not the kinetic solution,” Brigadier General Donald Bolduc, the chief of U.S. Special Operations Command Africa, told African Defense, a U.S. trade publication, early this fall. “We are not at war in Africa — but our African partners certainly are.”

That statement stands in stark contrast to this year’s missions in Somalia where, for example, U.S. Special Operations forces assisted local commandos in killing several members of the militant group, al-Shabab and Libya, where they supported local fighters battling members of the Islamic State. These missions also speak to the exponential growth of special operations on the continent.

As recently as 2014, there were reportedly only about 700 U.S. commandos deployed in Africa on any given day. Today, according to Bolduc, “there are approximately 1,700 [Special Operations forces] and enablers deployed… at any given time. This team is active in 20 nations in support of seven major named operations.”

Using data provided by Special Operations Command and open source information, The Intercept found that U.S. special operators were actually deployed in at least 33 African nations, more than 60% of the 54 countries on the continent, in 2016. 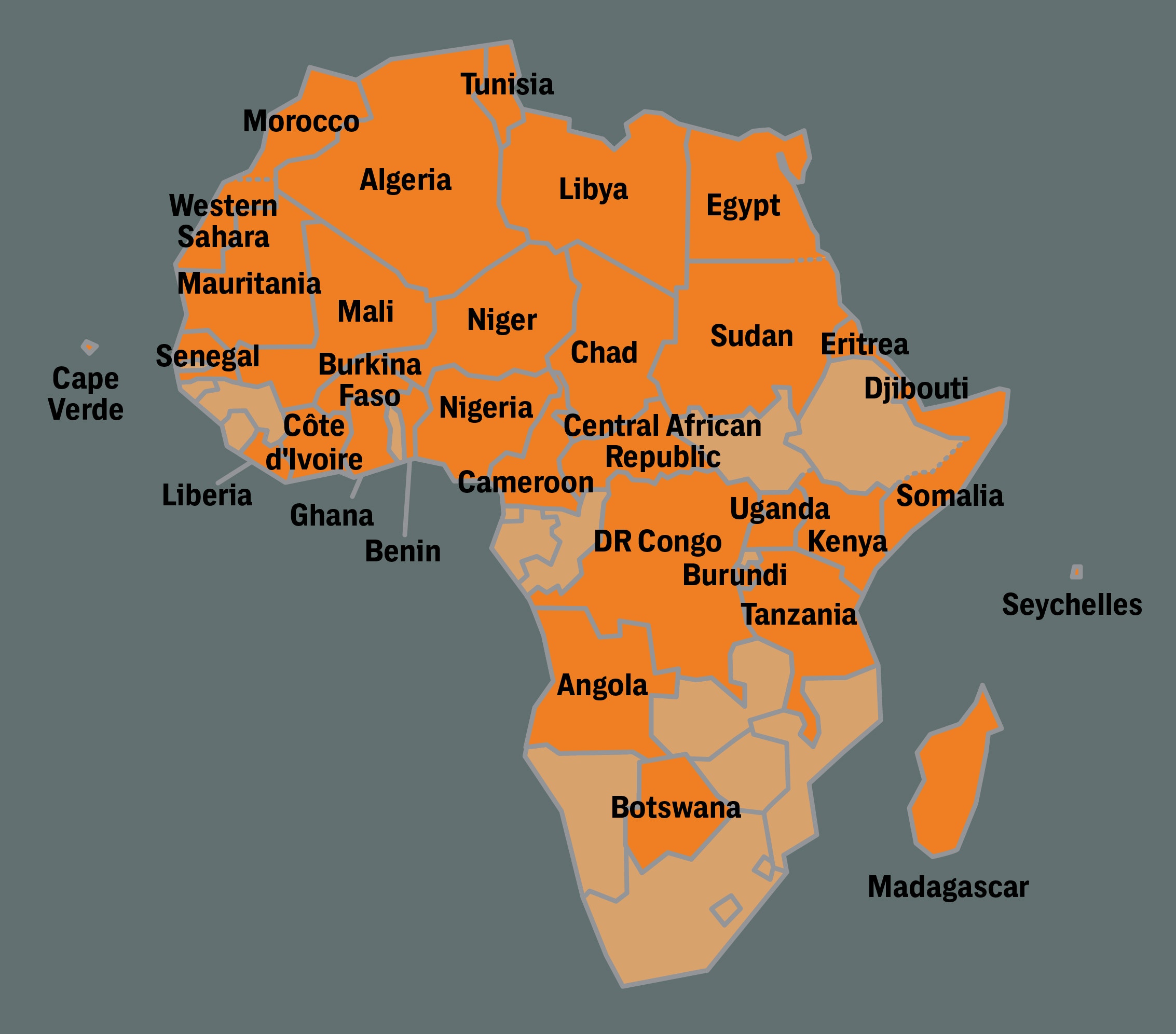 The majority of African governments that hosted deployments of U.S. commandos in 2016 have seen their own security forces cited for human rights abuses by the U.S. State Department, including Algeria, Botswana, Burkina Faso, Burundi, Cameroon, Democratic Republic of Congo, Djibouti, Kenya, Mali, Mauritania, Niger, Nigeria, and Tanzania, among others.

According to data provided to The Intercept by Special Operations Command, elite U.S. troops are also deployed to Sudan, one of three nations, along with Iran and Syria, cited by the U.S. as “state sponsors of terrorism.”

Special Operations Command spokesman Ken McGraw added, “Their visit had nothing to do with Sudan’s government or military.”