The NSA whistleblower’s stay in the country is set to continue after Russian authorities reportedly signed off on a new three-year visa. 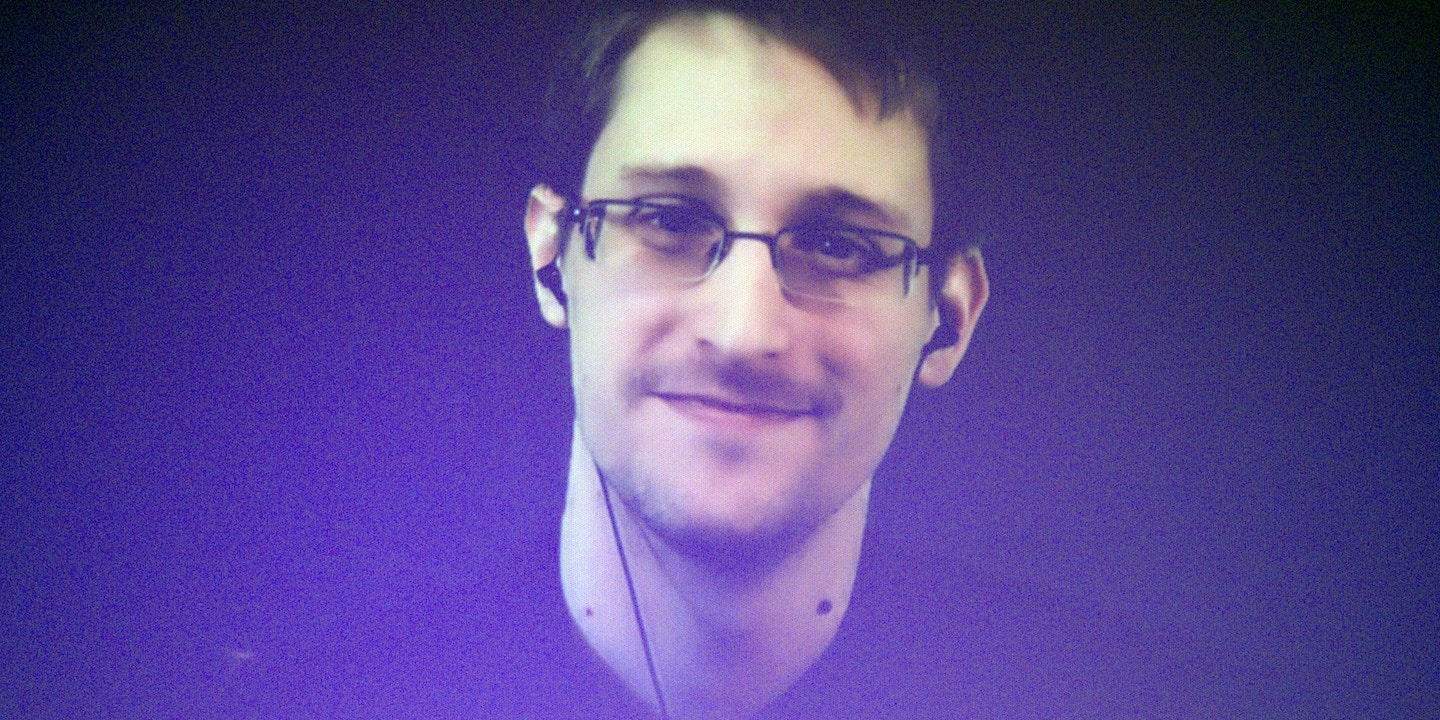 Edward Snowden’s exile in Russia looks set to continue after authorities in the country reportedly signed off on a new three-year visa for the former National Security Agency contractor.

Snowden, who leaked a trove of documents about NSA mass surveillance programs in 2013, was granted asylum in Russia in August that year. His residency permit was due to expire this year, but on Wednesday, Snowden’s lawyer, Anatoly Kucherena, said in a statement that the permit has now been extended to 2020. Kucherena added that in 2018 Snowden will qualify to apply for Russian citizenship.

On Tuesday, President Barack Obama commuted the prison sentence of another high-profile leaker, Chelsea Manning, who passed hundreds of thousands of U.S. State Department diplomatic cables and other documents to WikiLeaks. But Snowden does not appear to be next on Obama’s clemency list.

A petition with more than a million signatures has urged Obama to pardon the NSA whistleblower. But White House press secretary Josh Earnest said on Tuesday that “Mr. Snowden has not filed paperwork to seek clemency from this administration.” And Obama himself stated last year regarding Snowden that he “can’t pardon somebody who hasn’t gone before a court and presented themselves.”

With Donald Trump soon to be in the White House, a degree of uncertainty has surrounded Snowden’s future in Russia. Trump is intent on resetting relations with the country, and in 2013 he tweeted that “if I were President, Snowden would already have been returned to the U.S.” Earlier this month, the CIA’s former acting director Michael Morell wrote a piece encouraging Russian president Vladimir Putin to return Snowden to the U.S. as a “perfect inauguration gift” to Trump.

Moreover, Russia’s foreign ministry spokesperson Maria Zkharova has outright dismissed Morell’s idea, which she said represented “an ideology of betrayal” in a post on Facebook. “You spoke, Mr. Morell, and now it’s clear to everybody that in your office, it’s normal to bring gifts in the form of people, and to hand over those who seek defense,” Zkharova wrote.

33-year-old Snowden – whose trove of documents The Intercept has extensively reported on – appears to have a relatively settled life in Russia, where he shares a home with his American partner Linday Mills. However, he did not originally intend to wind up in the country. Before his leaks were first published by The Guardian and the Washington Post in 2013, Snowden had fled the U.S. for Hong Kong. Following the initial disclosures – and amid a frenzied manhunt for him in Hong Kong – Snowden boarded a flight to Moscow en route to Cuba. But the State Department revoked his passport before he could reach Latin America, stranding him at Moscow’s Sheremetyevo Airport, where he lived for about 40 days before Russia granted him asylum.

Snowden has said that he would be willing to return to the U.S. to face a fair trial, but does not believe that he would receive one because he is charged under the Espionage Act and he would therefore not be allowed to make a public interest defense for his actions. “I’d volunteer for prison, as long as it served the right purpose,” Snowden told Wired magazine in 2014. “But we can’t allow the law to become a political weapon or agree to scare people away from standing up for their rights, no matter how good the deal. I’m not going to be part of that.”