The top Democrat on the House intelligence panel wants a joint congressional committee to investigate Russian hacks related to the presidential elections. 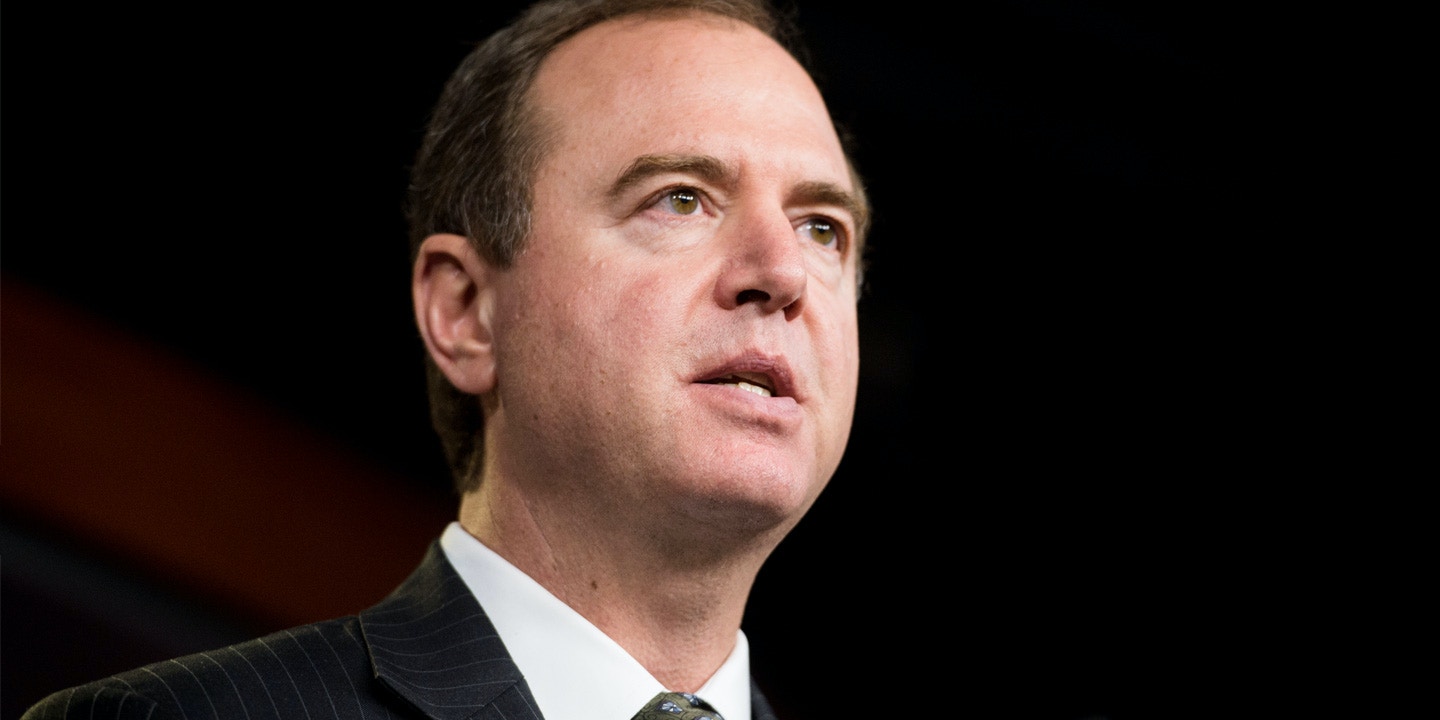 The top Democrat on the House intelligence panel wants a joint congressional committee to investigate whether high-ranking Kremlin officials were involved in ordering the hacks of key American figures and institutions in an effort to influence the U.S. presidential election.

Rep. Adam Schiff, D-Calif., the ranking member of the House Permanent Select Committee on Intelligence, suggested a joint investigation, not unlike the commission organized in the aftermath of the September 11 attacks.

At the event in Washington on Wednesday morning, Schiff said he saw the Senate announcement as a problematic division of resources.

“It makes little sense that the House and the Senate are doing separate investigations into the same issues,” he said to an audience at the Center for American Progress. “We would be much better off, I think, working together.”

He noted that the investigation into 9/11 was done as a joint investigation into the events that led up to the 2001 attacks. The “significance” of Russia’s cyber intrusions “warrants something like a 9/11 Commission,” he said, adding that the public would benefit from an “apolitical” joint assessment.

The National Commission on Terrorist Attacks Upon the United States was a bipartisan investigation into 9/11. Created by congressional legislation in 2002, the commission focused on what intelligence and law enforcement knew about the 9/11 attacks, and why it failed to prevent them.

While the 9/11 Commission’s report was widely viewed as comprehensive, even if part remained redacted until last year, the intelligence community’s declassified summary of its report on Russian hacking was only 25 pages, and did little to convince critics of the government’s sweeping claims that the Russian government was behind the hacks.

For example, many of the “nefarious” IP addresses listed as Russian hackers in the report ended up being tied to Tor — software that allows anyone to browse anonymously by bouncing their signal around the world.

Some security researchers and intelligence experts have emphasized how public evidence from cybersecurity companies like Crowdstrike, which examined the Democratic National Committee’s servers, should be the real standard for determining what happened. While attribution of cyber attacks is not infallible, most security analysts follow the behaviors of well-known adversaries or hacker collectives and recognize their signature moves.

According to Schiff and the panel’s chairman, Rep. Devin Nunes, R-Calif., the House intelligence committee is investigating not only “Russian cyber activity” and the impact it might have had on the 2016 election, but also any leaks that the intelligence community might have facilitated or allowed in association with those attacks.

While Schiff told the audience he was confident in the intelligence community’s assessment that the highest levels of the Russian government had perpetrated a widespread disinformation campaign to sow chaos and confusion throughout the election, he emphasized the importance of protecting sources and methods. “My argument was that the administration didn’t need to reveal sources and methods. … The Kremlin would like nothing better than a fulsome account of how we knew what we knew,” he said.

Following the event, when an audience member pressed him on proof of Russia hacking, he said he had the evidence. “I just can’t give it to you,” he said.