Supreme Court nominee Neil Gorsuch has a limited record on campaign finance issues, but what’s there is quite ominous. 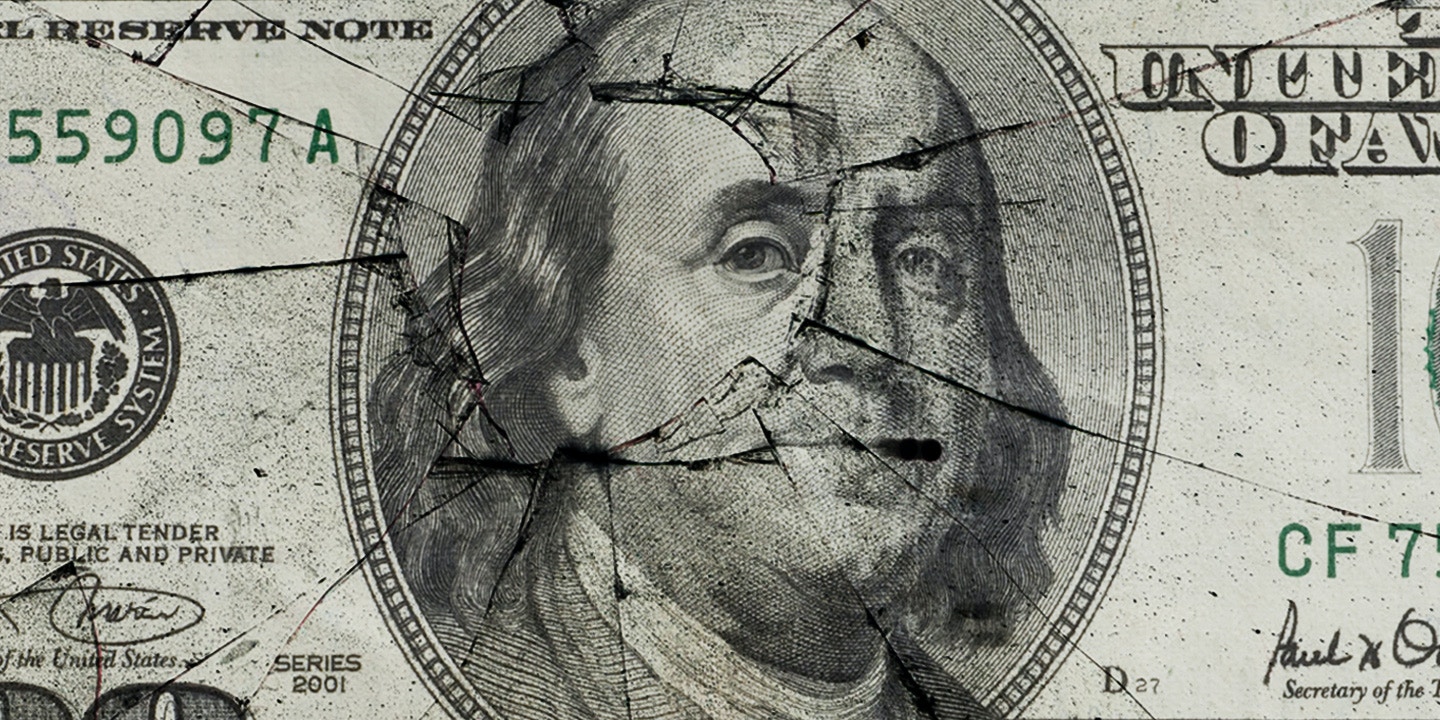 Before this, before two months ago, I was a businessman. I give to everybody. When they call, I give. And you know what? When I need something from them, two years later, three years later, I call them. They are there for me. And that’s a broken system.

Trump later went on many similarly thrilling rants; it was a big part of what first distinguished him from the GOP pack. And his critique of a system rigged for the rich helped make him president.

But that was then, and this is now. The appointment of Trump’s choice Neil Gorsuch to the Supreme Court would take the broken campaign finance system and, rather than fixing it, potentially smash it with a sledgehammer.

There are not a whole lot of restrictions left on the power of money in politics in the wake of the Supreme Court’s 2010 Citizens United decision, which struck down any limits on spending by individuals, corporations or unions advocating for a candidate — as long as it’s purportedly “independent” and not directly coordinated with the candidate’s campaign.

But individuals are still barred from giving more than $5,400 directly to any one political campaign, and corporations, unions, and foreign nationals are barred from making any donations at all directly to candidates for federal office.

Overturning Citizens United is a central goal of campaign finance reformers and it’s impossible to imagine that Gorsuch would ever do that or in any way green light restrictions on money in politics.

But beyond that, his record suggest he could quite possibly vote for the final removal of all limits for anyone.

To understand why, you have to go back in time 40 years to a 1976 Supreme Court ruling in a case called Buckley v. Valeo.

The Buckley decision declared that the then-existing limits on political fundraising and spending implicate “core First Amendment rights.” Under well-established precedent, courts apply one of three standards when examining infringements on constitutional rights: “strict scrutiny,” “intermediate scrutiny,” and “rational basis review,” depending on how significant the court determines the infringement to be. The greatest infringements require strict scrutiny.

In Buckley, the court decided limits on expenditures require strict scrutiny and struck them down. But the court also found that contribution limits weren’t as much of an infringement on constitutional rights, and upheld them as as long as they were “closely drawn” and served a “sufficiently important” government interest: preventing corruption and the appearance of corruption. As a result, most limits on contributions have survived in subsequent cases as well.

This Buckley combination of limits on contributions but none on expenditures is why Trump could legally spend as much of his own money during the campaign as he wanted — but individuals could only give him a maximum of $5,400.

That brings us to a 2014 case called Riddle v. Hickenlooper that involved Colorado’s genuinely unfair restrictions on contributions to minor political parties. Gorsuch, who ruled on the case as a judge for the U.S. Court of Appeals for the Tenth Circuit, could have simply joined the majority opinion equalizing the limits for all political parties on equal protection grounds.

But he went beyond just voting with the majority, and instead wrote a concurring opinion musing that strict scrutiny for contribution limits “has much to recommend it” — though “we have no controlling guidance on the question from the Supreme Court.”

If you want the U.S. to retain any contributions limits, this is an extremely ominous perspective for Gorsuch to possess — since as a Supreme Court justice he would be one of the people creating such “controlling guidance.”

It’s particularly easy to imagine a Supreme Court with Gorsuch striking down all remaining contribution limits, since it’s already moving in that direction. In 2014, four years after Citizens United, the Court struck down something that Buckley had held was constitutional: a limit on the aggregate amount any individual could give to all candidates overall per election cycle. It was already set at a level almost no Americans could imagine donating, $48,600. But now the super-rich can give as much as they want to candidates across the U.S. as long as no single one gets more than $5,400.

Notably, Justice Clarence Thomas voted to strike down the limit and wrote a concurring opinion stating that all contribution limits are unconstitutional. And then-Republican National Committee chairman Reince Priebus immediately declared that “I don’t think we should have caps at all.” Priebus, now Trump’s chief of staff, presumably cares about nominating judges to the Supreme Court who share this view.

So it’s no surprise that the places like the Center for Competitive Politics, a D.C.-area think tank that exists to dismantle all limits on money in politics, is thrilled by Gorsuch’s nomination — in particular because in his Riddle v. Hickenlooper opinion Gorsuch appreciates “the legal uncertainty surrounding levels of scrutiny” of contribution limits.

If contribution limits are struck down in the future, billionaires would no longer have to go through the red tape of giving $10 million to a Super PAC supporting their favorite candidate. Instead they could give the $10 million (or more) directly to the candidate’s campaign.

Trump’s voters almost certainly would be unhappy with all of this if they knew about it: A recent poll found that 90 percent of Republicans thought it was important that Trump “nominates a Supreme Court justice who is open to limiting the influence of big money in politics.” But their perspective, as well as the deep hate Americans in general have for the Washington, D.C., swamp, no longer matters. That’s a broken system.