Thousands gathered on Sunday in a “Respect for Mexico” march denouncing Donald Trump’s anti-immigrant agenda and celebrating their Mexican heritage. Thousands gathered in Mexico on Sunday in a “Respect for Mexico” march denouncing President Donald Trump’s Mexico agenda and celebrating their Mexican heritage. The peaceful protest, organized by Vibra Mexico, started at the National Auditorium in Mexico City and ended with demonstrators singing the national anthem at the Angel of Independence monument. In an executive order signed during the first week of his presidency, in keeping with his repeated statements on Twitter and in speeches, Trump called for “the immediate construction of a physical wall on the southern border.”

Ryan Christopher Jones, a New York-based photographer, shared scenes from Mexico City during the march on Instagram for The Intercept. 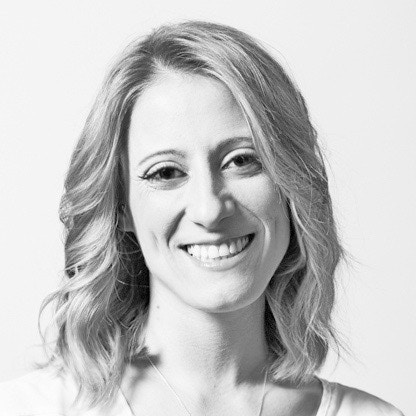