The League of United Latin American Citizens and OCA – Asian Pacific American Advocates feel your ISP should be able to sell your browsing history. 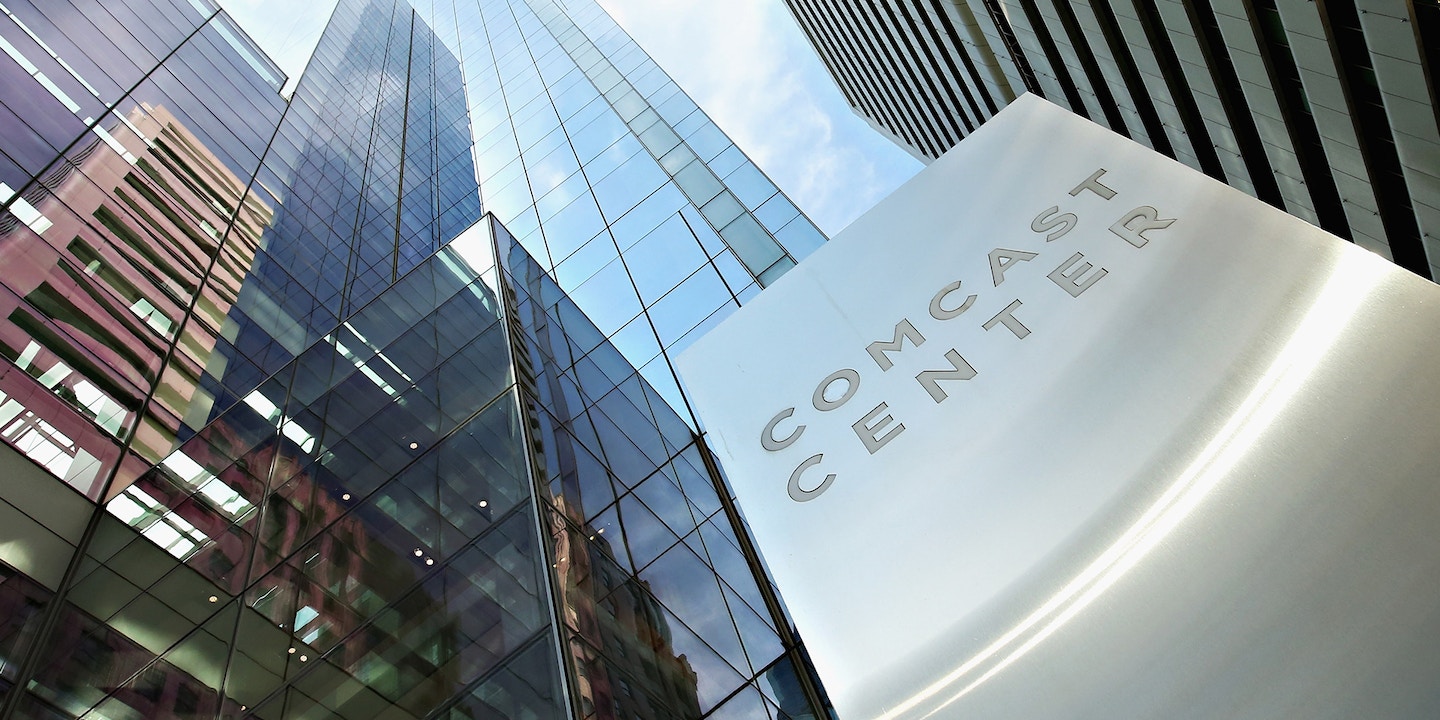 The House of Representatives joined the Senate Tuesday in voting to repeal new Federal Communications Commission rules that would have stopped internet service providers (ISPs) from using and selling consumers’ web browsing data without their consent.

Supporters of the repeal have argued that regulators failed to, in the words of Sen. Ted Cruz, R-Texas, address the “strenuous objections from throughout the internet community” raised during the rule-making process.

But a look at the comments submitted to the FCC reveal that many of the opponents of the privacy regulation came not from any “community” but from groups with extensive financial ties to phone and cable companies — with some of their claims hinging on the absurd.

For instance, the League of United Latin American Citizens and OCA – Asian Pacific American Advocates, two self-described civil rights organizations, told the FCC that “many consumers, especially households with limited incomes, appreciate receiving relevant advertising that is keyed to their interests and provides them with discounts on the products and services they use.”

Both LULAC and OCA receive funding from Comcast and other ISPs.

The regulations, adopted in October 2016 and set to go into effect later this year, actually would have allowed ISPs to sell customer browsing data and hence deliver “relevant advertising” — but only if users explicitly give them permission. The rules also would have required ISPs to notify customers about how their browsing data was being used.

The letter, which echoed the concerns of the ISP lobby, came as AT&T, Comcast, and Verizon stepped up a lobbying effort through their respective trade associations to stop the privacy rules.

The argument advanced by LULAC and OCA was roundly mocked when brought to the attention of digital and civil rights activists.

“The data that big corporations collect from black and brown families leads to predatory marketing that starts from a young age and lasts for a lifetime — everything from payday loans to junk food advertising,” said Brandi Collins, campaign director for Color of Change.

“Even the most innocuous information can be used for online price gouging, data discrimination, and digital redlining,” Collins noted. “Attempting to reframe the concept of privacy for our children and vulnerable communities as a luxury and not a basic right is at best misleading and at worst a true disservice to any community these organizations purportedly represent.”

Malkia Cyril, the executive director of the Center for Media Justice, scoffed at “the idea that people living in poverty would prefer ads over Fourth Amendment constitutional protections in a digital age,” calling the argument “preposterous, and actually insulting.”

“No, I am quite certain people want to live safe from government or corporate overreach, to know their speech and activities are protected, more than they want to be sold products at a discount,” Cyril added. “Regardless of desire, that is what democracy demands — and anyone claiming concern for civil rights who asserts otherwise should take a very thoughtful look at why.”

OCA has long relied on telecom industry cash. Verizon and Comcast are listed as business advisory council members to OCA, and provide funding along with “corporate guidance to the organization.” Last year, both companies sponsored the OCA annual gala.

AT&T, Comcast, Time Warner Cable, Charter Communications and Verizon serve as part of the LULAC “corporate alliance,” providing “advice and assistance” to the group. Comcast gave $240,000 to LULAC between 2004 and 2012.

Neither OCA nor LULAC immediately responded when asked if ISP industry money influenced their decision to engage on the privacy rule. Neither group discloses individualized donation amounts for recent years.

Their letter, sent last year during the rulemaking process, was organized by the Multicultural Media, Telecom & Internet Council, a group that is well-known for pushing civil rights groups to back telecom lobbying campaigns. Earlier this year, MMTC and OCA mobilized to support the Trump administration push to rollback net neutrality rules passed by the Obama FCC. MMTC is also funded by Comcast and major ISP firms.

As we’ve reported, a number of legacy civil rights organizations have engaged in lobbying debates seemingly unrelated to their core missions, but in favor of their corporate donors. OCA, in addition to backing the telecom industry push against net neutrality, lobbied regulators on behalf of Southwest Airlines after receiving financial support from the airline.

Other letters sent to the FCC in opposition to the privacy rule were also sent by ISP-funded advocacy groups.

Grover Norquist of Americans for Tax Reform wrote that the agency is using “the term ‘privacy’ as a shield for the continued expansion” of government power.

The Norquist letter attached a previous comment from allied right-leaning groups, including the Center for Individual Freedom, Americans for Prosperity, and American Commitment, claiming that the definition of private data is too highly subjective to be set by the FCC. “Some might find value in an application using data about their geolocation in a particular way,” the letter notes.

Americans for Tax Reform, the Center for Individual Freedom, Americans for Prosperity, and American Commitment all receive funding from the ISP industry, disclosures show. The National Cable & Telecommunications Association, the trade group that represents Comcast and other internet providers, has provided financial support to the organizations on the letter. NCTA also filed a letter with the FCC this month forcefully calling for a repeal of the privacy rules.

For privacy and other civil rights advocates, the campaign to repeal the privacy rule could create new dangers for online activists. Watchdog groups note that ISPs can use consumer browsing data to compile detailed profiles of users’ health, finances, political beliefs, and even their sexual orientation.

The Electronic Frontier Foundation has warned that without privacy protections, ISPs will take broad measures to vacuum up a wide array of consumer data to sell to data brokers and advertising agencies. In 2014, for instance, Verizon began a program of tracking all mobile consumers’ traffic using a system that was nearly impossible to out of. Other ISPs have experimented with programs that record every URL their customers visit.

Sen. Ed Markey, D-Mass., took to the Senate floor last week to blast the repeal resolution, claiming that the bill “would allow Comcast, Verizon, Charter, AT&T, and other broadband providers to take control away from consumers and relentlessly collect and sell their sensitive information without the consent of that family.”

President Donald Trump is expected to sign the repeal bill.

Top photo: A view of the Comcast Center in Philadelphia, headquarters of Comcast Cable, on Aug. 18, 2015.