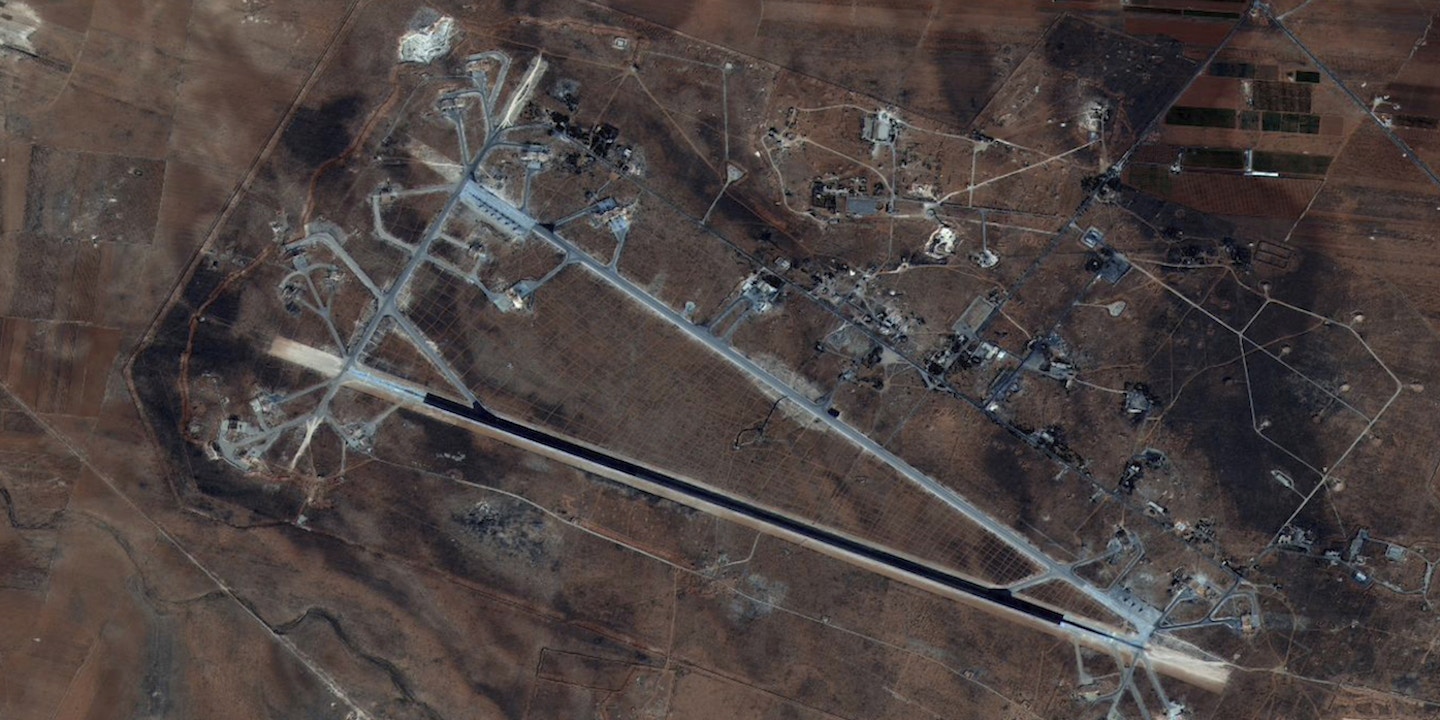 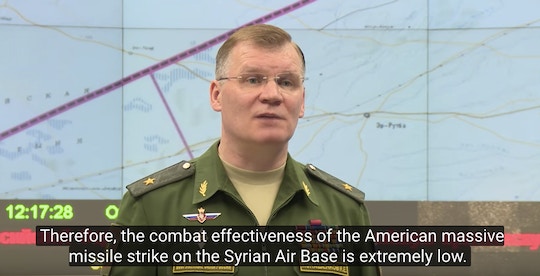 The Spoils of War: Trump Lavished With Media and Bipartisan Praise For Bombing Syria

Advocates briefed senators on allegations that a doctor working with an ICE detention center performed unnecessary or overly aggressive procedures.