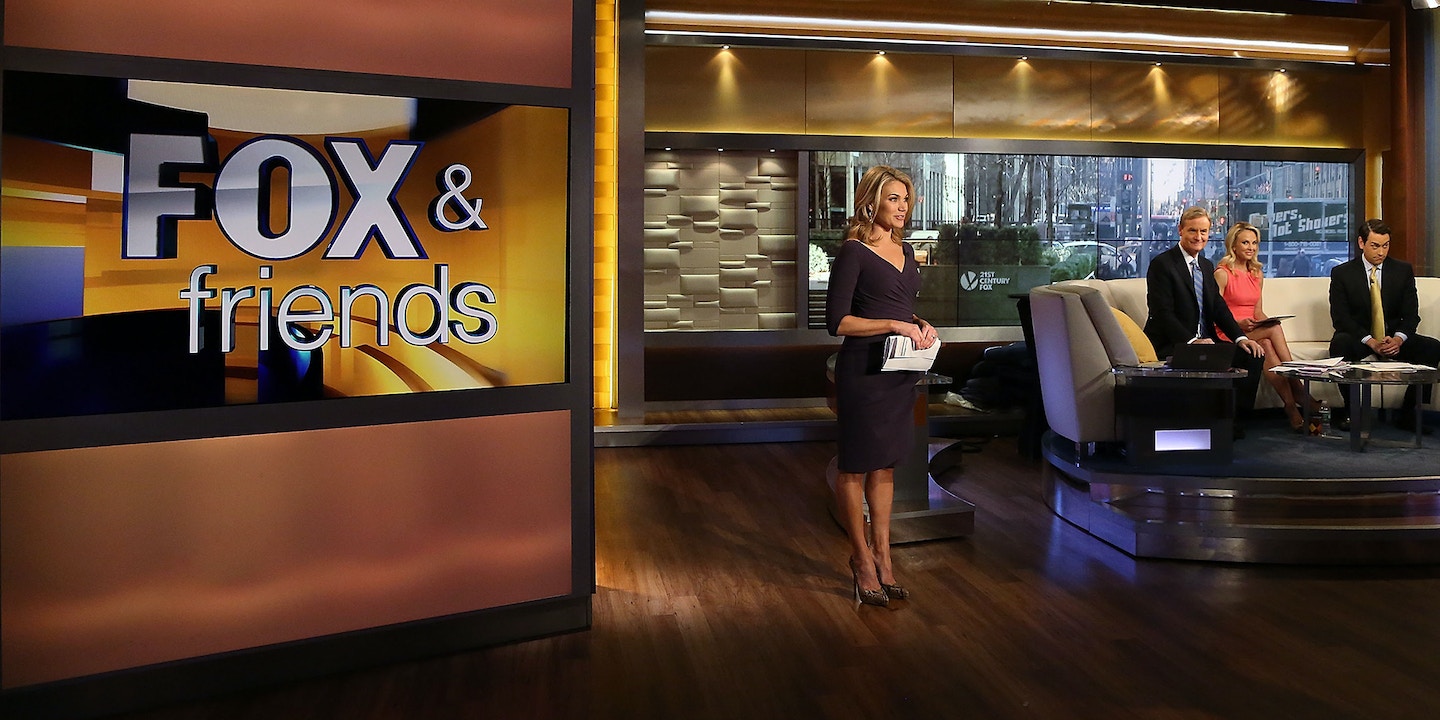 The Trump administration’s new pick for State Department spokesperson, former Fox and Friends news anchor Heather Nauert, has spread toxic anti-Muslim stories for years — something that in normal times would disqualify her from taking on a top job in communicating American foreign policy to the global public.

Nauert anchored a segment in December 2013, about a YMCA group in St. Paul, Minnesota, that partnered with the local police department to offer swim classes for a group of Somali-American girls, as a positive form of community engagement.

Nauert described the event as the “minority becoming the majority at one community pool. Sharia law is now changing everything.” The chyron on the segment used an image of two young Somali-American girls with hijabs, with the headline “SHARIA LAW”

In a February 2009 hourlong special exploring “stealth jihad,” she brought in a who’s-who of anti-Muslim panelists to discuss Islam, including Robert Spencer, the anti-Muslim activist cited 162 times in Norwegian terrorist Anders Breivik’s manifesto; Frank Gaffney, who theorizes that everyone from Clinton aide Huma Abedin to conservative activist Grover Norquist is in on a Muslim Brotherhood conspiracy; Tarek Fatah, who once tweeted that the entire country of Pakistan is “a cancerous tumour on [the] face of humanity”; and Nonie Darwish, who believes that “Islam should be feared, and should be fought, and should be conquered, and defeated, and annihilated.”

She also has a history of defending Trump’s anti-Muslim assertions. Trump baselessly implied in February that Sweden had recently suffered crime or terrorism as a result of the intake of migrants and refugees. A couple weeks later, when Sweden re-activated its draft in early March in response to Russian pressure, she claimed in a segment that it was a “sign that President Trump may be right about Sweden.”

She also showed little concern for how Muslim Americans are reacting to a political climate where they are being targeted by people like herself. In October, she reacted to a New York Times article about Muslim fears about President Trump’s policies by tweeting “Omg-They should meet #ISIS”:

As the Daily Beasts’s Andrew Kirell notes, Nauert has deleted recent tweets in which she promoted Ivanka Trump’s clothing line:

So she’s clearly capable of deleting tweets that she realizes, in retrospect, were inappropriate.

Nauert is a departure from State Department norms not only in that she shows little respect for the world’s 1.6 billion Muslims — with whom we should be seeking diplomatic and amicable relations — but that she is a cable news personality with no experience in government.

State Department spokespeople typically have a diplomatic or at least government background.