One part of the administration believes Muslim outreach and recognition is worth doing. 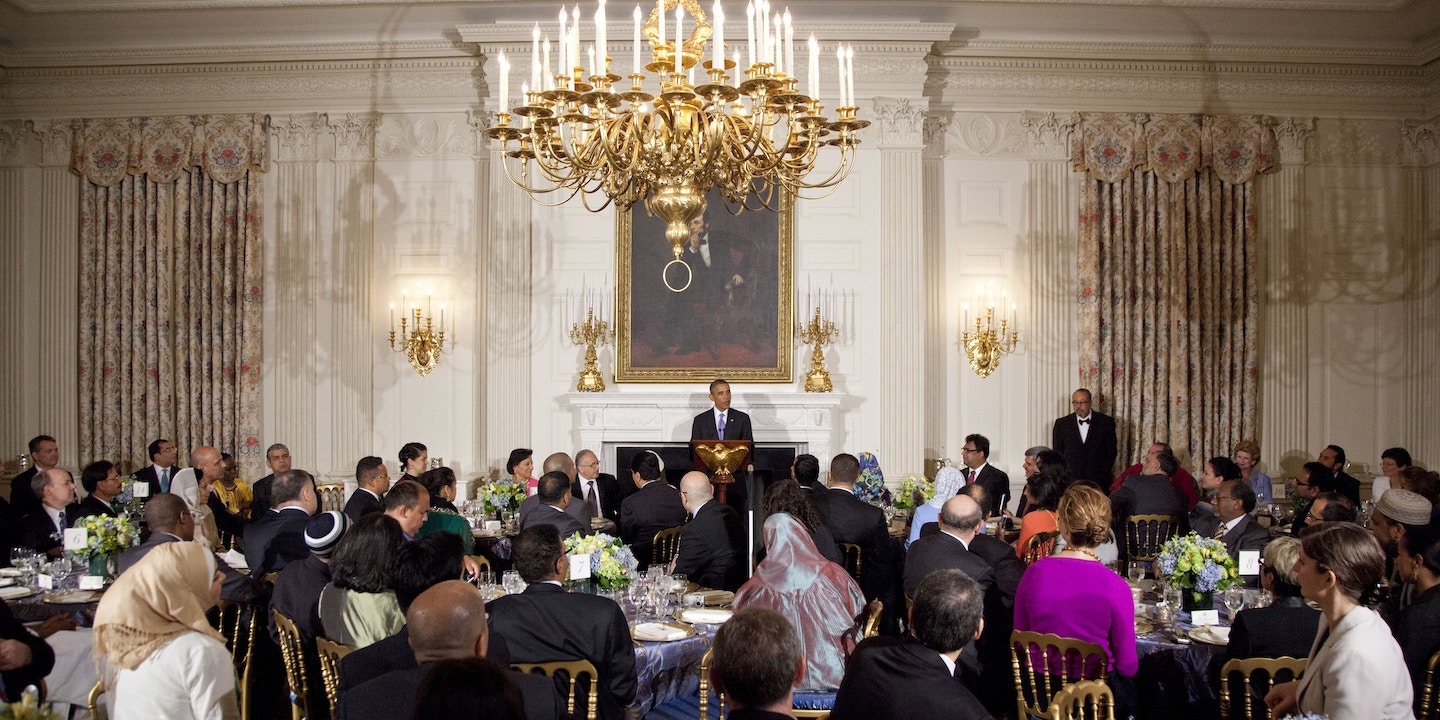