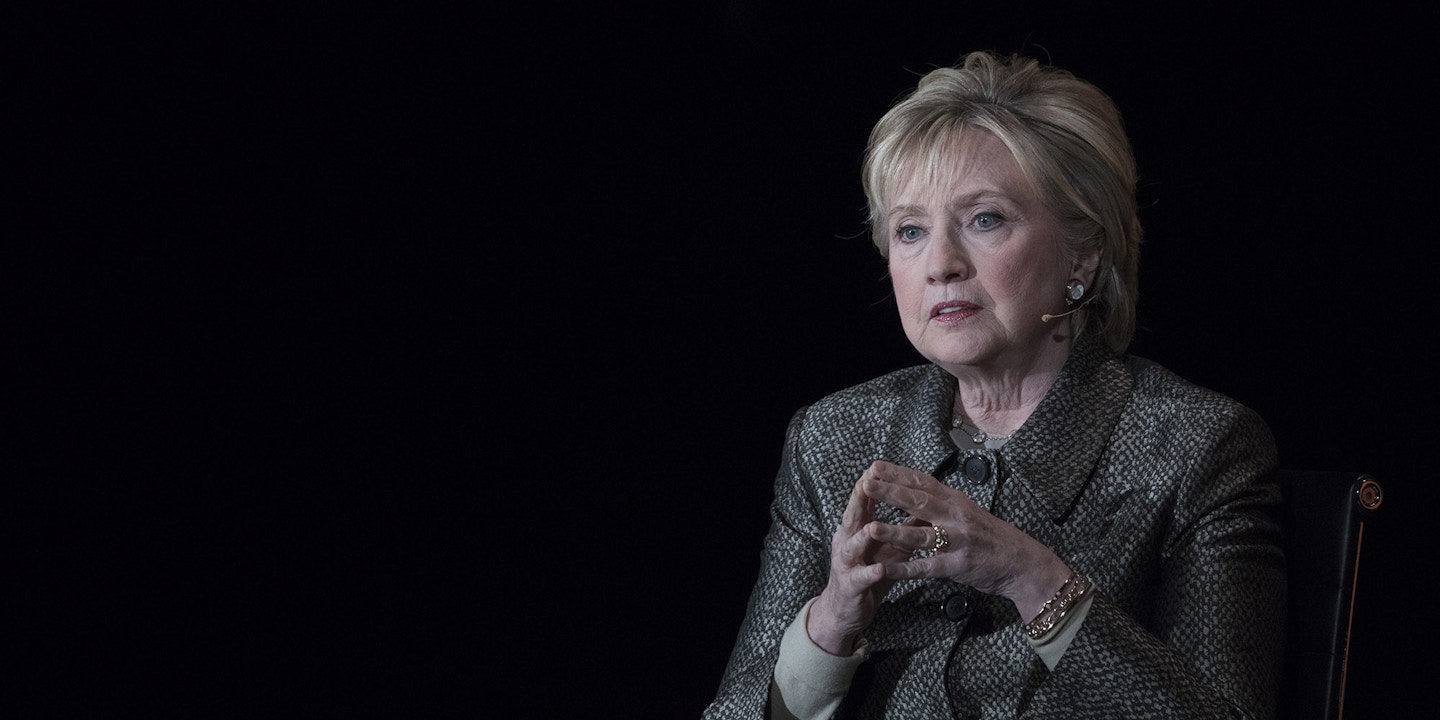 During her Wednesday interview at ReCode’s Code Conference 2017, former Democratic presidential candidate Hillary Clinton blamed her loss at least partly on misogyny, while claiming that President Obama was able to overcome racial barriers due to his appearance.

“So I never said I was a perfect candidate, and I certainly have never said I ran perfect campaigns, but I don’t know who is or did,” she told interviewer Kara Swisher. “And at some point it sort of bleeds into misogyny. And let’s just be honest, you know, people who have a set of expectations about who should be president and what a president looks like, you know, they’re going to be much more skeptical and critical of somebody who doesn’t look like and talk like and sound like everybody else who’s been president.”

She then attempted to explain Barack Obama’s success and her failure by complimenting his looks.

“And you know, President Obama broke that racial barrier, but you know, he’s a very attractive, good-looking man with lots of —”

“Well, he’s likable enough,” Swisher quipped, a reference to a remark Obama made in a debate during the 2008 Democratic presidential primaries.

Clinton’s remarks are reminiscent of then-Senator Joe Biden, a Democrat from Delaware, describing Obama in 2007 as a candidate who is “the first mainstream African-American who is articulate and bright and clean and a nice-looking guy.” Biden later apologized.

Top photo: Former Secretary of State Hillary Clinton speaks during the Women in the World Summit at Lincoln Center in New York on April 6, 2017.