Proponents hope the backing from grassroots groups with millions of members will help in Sanders’s “Medicare For All” push. 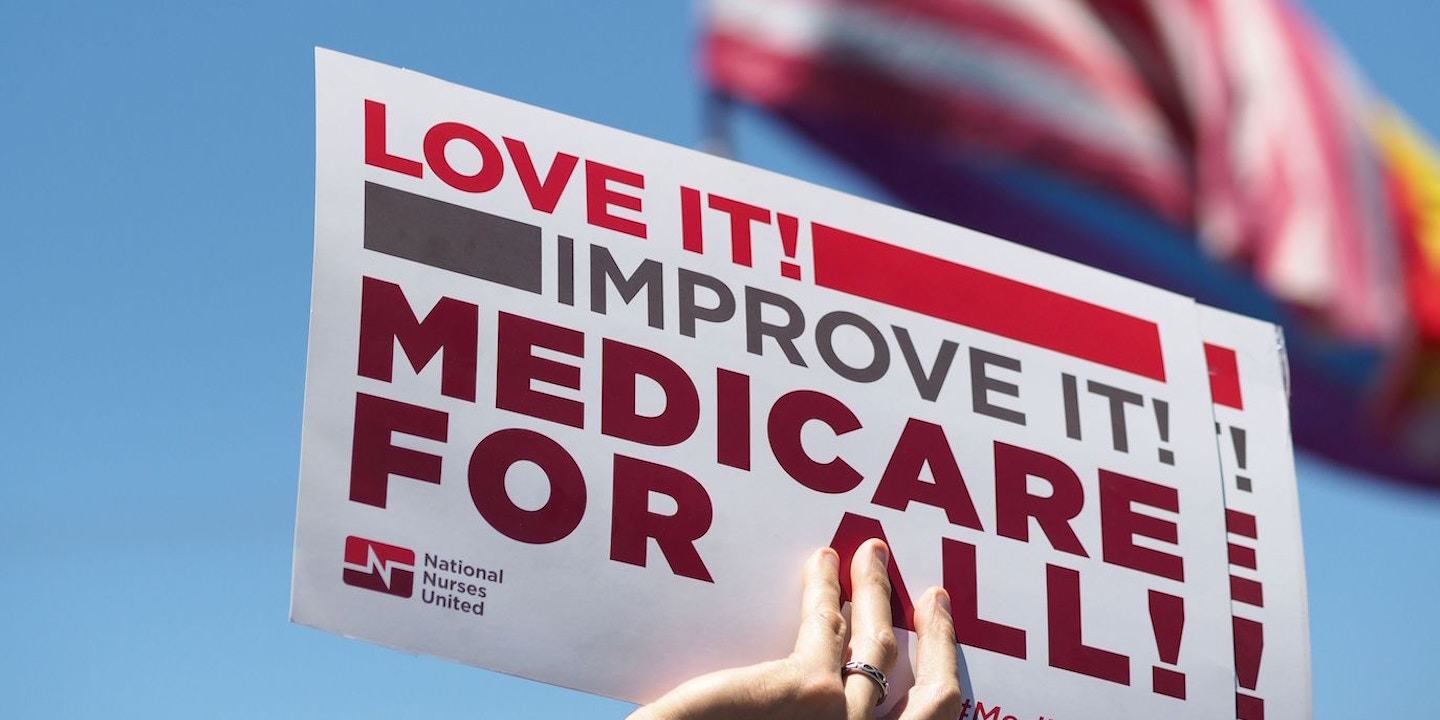 On Wednesday morning, Sen. Bernie Sanders, I-Vt., is set to unveil a bill that would make Medicare universal with the co-sponsorship of at least 15 Senate Democrats. The legislation would finally make health care a human right for all Americans.

The question is: What do proponents think will make this push for single payer any more successful than others in the past? After all, activists who backed such an approach during 2009’s health care debate were literally arrested at hearings, and their legislation was sidelined and never even brought to a vote.

But this time, as he launches his campaign, Sanders has the support of 24 grassroots organizations with a combined membership base of tens of millions of people. Here they are:

In an email to his campaign list sent earlier this month, Sanders described the grassroots organizing that will go into passing universal Medicare as similar to a presidential campaign.

“There will be rallies, buttons, bumper stickers, shirts and most importantly people organizing in their communities across the country,” he said. “This is not going to be a quick or easy fight. We’ll be taking on the insurance companies, the drug companies, Wall Street and all those who make billions in profit from the current dysfunctional system.”