Stephanie Morales was re-elected as Portsmouth’s commonwealth attorney in Virginia after a contentious campaign, in which she was accused of misuse of power. Stephanie Morales is one of only a handful of prosecutors who has prosecuted and won a conviction in a case of a white police officer who killed a black person. On Tuesday, she won her re-election campaign in Portsmouth, Virginia, an indication of public support for a strong response to police violence.

Morales, who was an assistant commonwealth attorney before being elected top prosecutor in a 2015 special election, defeated attorney T.J. Wright V, who has five years of experience as a family law and criminal defense attorney. Unofficial elections results from the City of Portsmouth on Tuesday night showed Morales with 17,594 votes to Wright’s 10,290 votes, with all 32 precincts reporting.

Her election sent a message that “if someone runs on a platform of integrity, of independence from special interests and holding police accountable — you can run on that platform and you can win,” Michael Kieschnick, whose PAC Real Justice, founded by veterans of the Bernie Sanders campaign, backed Morales, told The Intercept as election results were coming in.

Her victory comes on the heels of a contentious campaign in which she lost the support of influential local Democrats who accused her of using her office improperly.

Morales was first elected to be Portsmouth’s commonwealth attorney in a February 2015 special election. She made waves a few months later, when she prosecuted former Portsmouth police Officer Stephen Rankin for killing William Chapman II, an unarmed black teenager, in a Walmart parking lot. Morales won a voluntary manslaughter conviction in the case, and Rankin is now serving a two-and-a-half-year prison sentence.

Morales, a Democrat, ran on a progressive criminal justice reform platform that included promises to combat mass incarceration and reform the cash-bail system such that nonviolent offenders are not detained based solely on an inability to pay. Wright, on the other hand, ran on a promise to “mend relationships with the Portsmouth Police Department.” 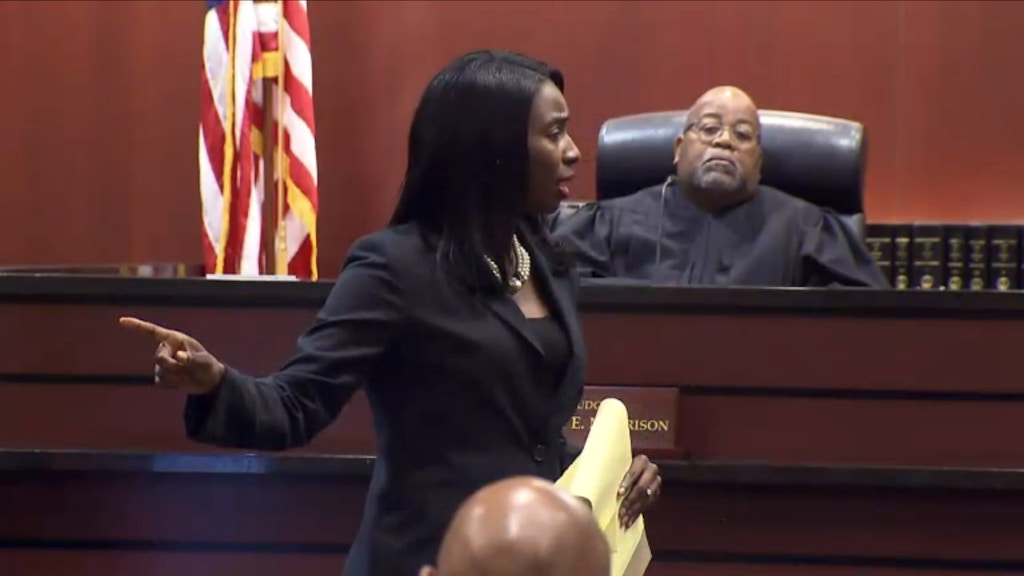 When Lucas made those allegations against Morales in October, the prosecutor declined to comment, according to the Virginian-Pilot, a local newspaper. A few hours later, she posted on Facebook that she would continue to serve with integrity “even when making tough decisions which some may not like.”

In May, Morales tried to impanel a special grand jury to consider criminal charges in the death of 24-year-old Jamycheal Mitchell, who had a history of mental illness and died after being jailed on charges of stealing $5 worth of junk food. Morales said Virginia State Police had been unable to get critical evidence in their investigation of the death, but a panel of judges nonetheless denied the prosecutor’s request for a grand jury.

Morales has a strong record as a prosecutor, including 26 homicide convictions in less than three years in office. She was backed by Real Justice, a political action committee that supports pro-reform candidates for prosecutor.

“We followed her because she’s only one of a handful of prosecutors across the country willing to indict a white police officer for killing a black person, and more important than that, she got a conviction,” Kieschnick said.

The PAC donated about $70,000 to Morales, Kieschnick said, and also expended significant resources on canvassing, reaching 5,000 voters in the months leading up to the election.