John Dean compared Watergate to the Trump-Russia investigation and said the latter may or may not rise to the level of a criminal conspiracy. All eyes have been fixed on Special Counsel Robert Mueller’s investigation into the Trump campaign’s potential collusion with Russia, with clusters of the resistance hanging onto the hope it will end with the president’s impeachment. But despite the parallels between Watergate and the ongoing Russia investigation, whether President Donald Trump colluded with the Russians to help defeat Hillary Clinton does not necessarily rise to the level of a criminal conspiracy, said John Dean, former White House counsel to President Richard Nixon.

In the case of Watergate, Dean said, “there is not a scintilla of evidence that Nixon ordered the Watergate break-in or actually knew it was going to happen. But he certainly did involve himself from the outset in the cover-up. He was knee-deep in that.”

Still, the investigation “is really just getting underway,” the former Nixon lawyer said to The Intercept’s Jeremy Scahill, comparing it to the Watergate investigation, which lasted “928 days from start to finish, and obviously you have events that precede and follow both.”

Dean also commented on a separate, quieter instance of collusion with a foreign government that received relatively little attention: The Trump transition team worked with Israel essentially to undermine U.S. foreign policy, according to Trump’s former National Security Adviser Michael Flynn, who pleaded guilty this month to lying to the FBI.

“It certainly appears that the Logan Act, which has never been prosecuted by any prior administration against any incoming presidency, is kind of central,” Dean said.

The Obama administration made clear that the United States was planning to abstain from a vote on a resolution the U.N. Security Council was debating in December 2016 that condemned the expansion of Israeli settlements. Then, “on or about December 22, 2016, a very senior member of the Presidential Transition Team directed Flynn to contact officials from foreign governments, including Russia, to learn where each government stood on the resolution and to influence those governments to delay the vote or defeat the resolution,” according to Flynn’s guilty plea. 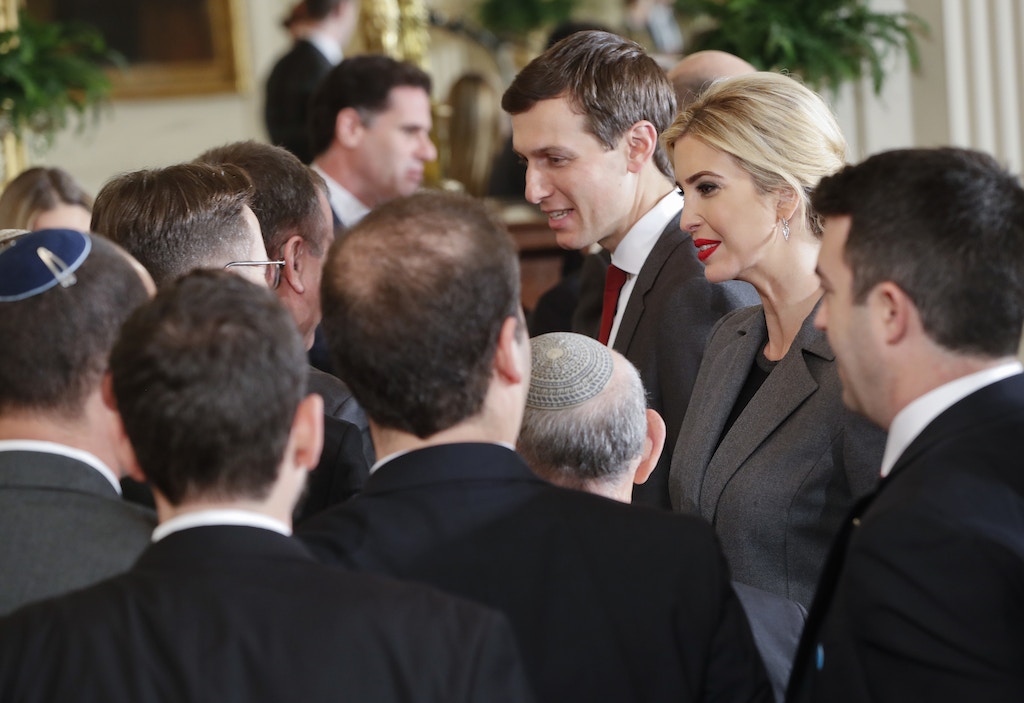 “The Logan Act, for those who don’t know it, of course prohibits citizens from engaging in foreign affairs on behalf of the United States when they have no authority to do so,” Dean said. “And that’s exactly what the Trump people were doing from day one after they found themselves as winners — they started cutting the sitting president.”

While the pace of information dissemination has increased through the use of social media, Dean doesn’t think that it is going to make the investigation dramatically that much faster. “It’s still going to take time for this all to unfold,” he said.

“Watergate was initially ignored, even though it was a pretty spectacular scandal with five men arrested in business suits and surgical gloves with $100 bills in their pocket in the offices of the Democratic National Committee with direct links to Nixon, with direct links to the re-election committee,” he said. “That was a pretty spectacular opening, but people were tired of the story within 48 hours. The New York Times virtually stopped covering it. Only the Washington Post really gave it attention, and the only people following the story were in the Beltway.”

Top photo: Timothy Naftali, left, moderator and former director of the Richard Nixon Presidential Library and Museum, listens to John Dean, White House counsel to Nixon, during an event sponsored by The Washington Post to commemorate the 40th anniversary of Watergate Monday, June 11, 2012 at the Watergate office building in Washington.