Lissa Lucas, a first-time candidate, says the statehouse potentates “brought so much more attention to it” by having her expelled. 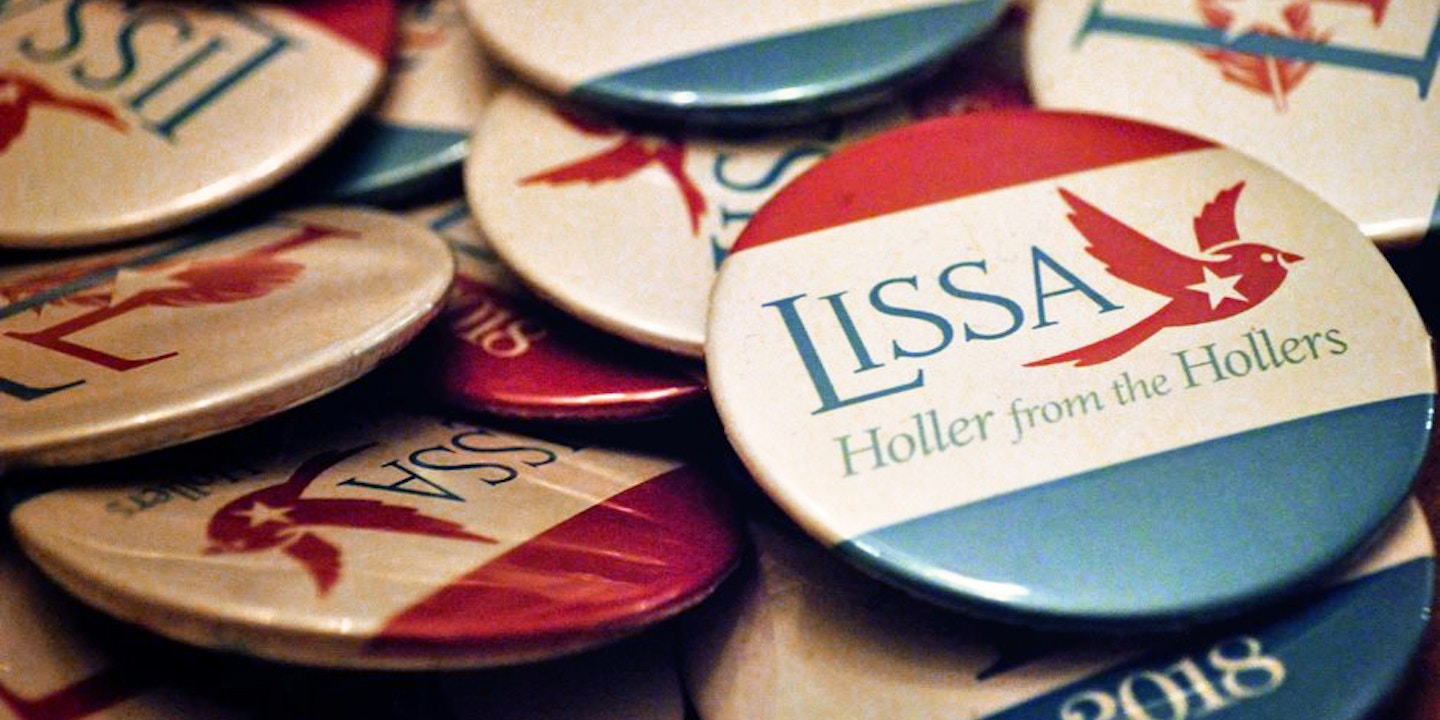 Lissa Lucas, a first-time Democratic candidate for the statehouse in West Virginia’s District 7, was outraged that the legislature was considering expanding the rights of gas drillers at the expense of property owners.

So she drove 100 miles to the state capitol and read off the list of fossil fuel donors to lawmakers at a public hearing. The presiding official, Republican Delegate John Shott, equated this recitation of public information as a personal attack and promptly expelled her from the chamber.

In an interview with The Intercept two days after being thrown out of the legislature, Lucas wondered if Shott had overplayed his hand by having her expelled. “He brought so much more attention to it by having me thrown out,” she noted.

It has certainly helped her fundraising.

As of this writing, her campaign has raised more than $50,000. Lucas told The Intercept that this is a nearly elevenfold increase from the $4,000 she had raised prior to her address at the legislature. “I’m blown away,” she said.

The significance of this amount cannot be overstated. The website Ballotpedia tracks the total campaign contributions in District 7 for every campaign cycle going back to 2000. Lucas’s sum raised so far is more than twice the $17,498 raised by all three candidates in 2016. It is larger than the total funds raised during any cycle in the district in the 21st century. (The second-highest fundraising was $23,994, raised by four candidates in 2006). The current amount raised by the incumbent, Republican Jason Harshbarger, is not yet publicly available, but he raised just $9,300 in 2016.

Lucas is doing all of this without attending the high-dollar fossil fuel fundraisers she has criticized many in the legislature for patronizing — including Harshbarger. In December, he was hosted at a fundraising event by a phalanx of fossil fuel lobbyists brought together by the West Virginia Oil and Natural Gas Association. “All these legislators — if they were really working for us — they’d be working to get the influence of money out of politics, too,” said Lucas. “They’d be saying like, ‘I don’t want to spend 50 percent of my time making calls to see if this or that rich person will give me some money.'”

Despite her sudden fundraising haul, Lucas explained that she “would love” for West Virginia to enact a public financing system.

“I don’t think that there’s going to be a perfect system, but we can’t continue like we are,” she said. “No matter whether the candidate is your party or a member of a different party, if you’re looking at the campaign finances and that candidate is taking money from a corporation and then votes for that corporation, maybe she’s got the best motivation in the world or maybe she’s really crooked. But we shouldn’t have to question that. It breaks democracy, this question of the appearance of impropriety.”

Currently, the state only has such a system for Supreme Court candidates.