Charles Rettig is a longtime tax lawyer who has defended clients against the IRS, the very agency that Trump has nominated him to lead.

President Donald Trump’s nominee to lead the IRS, Charles Rettig, is a longtime tax lawyer who has defended people and companies against the agency in court. Rettig would replace John Koskinen, who stepped down as commissioner at the end of his term in November. If confirmed by the Senate, Rettig would lead the agency as it begins to implement a sweeping $6 trillion tax overhaul, maneuvering hundreds of pages of changes made to the tax code amid a shrinking staff and budget.

Between 2010 and 2011, Rettig served as chair of the IRS Advisory Council, which advises the IRS on different tax administration issues and makes policy recommendations. But the bulk of his experience has been in representing clients before the IRS and the Tax Division of the Department of Justice. He’s been with the Beverly Hills-based firm Hochman Salkin Rettig Toscher & Perez for over 35 years. 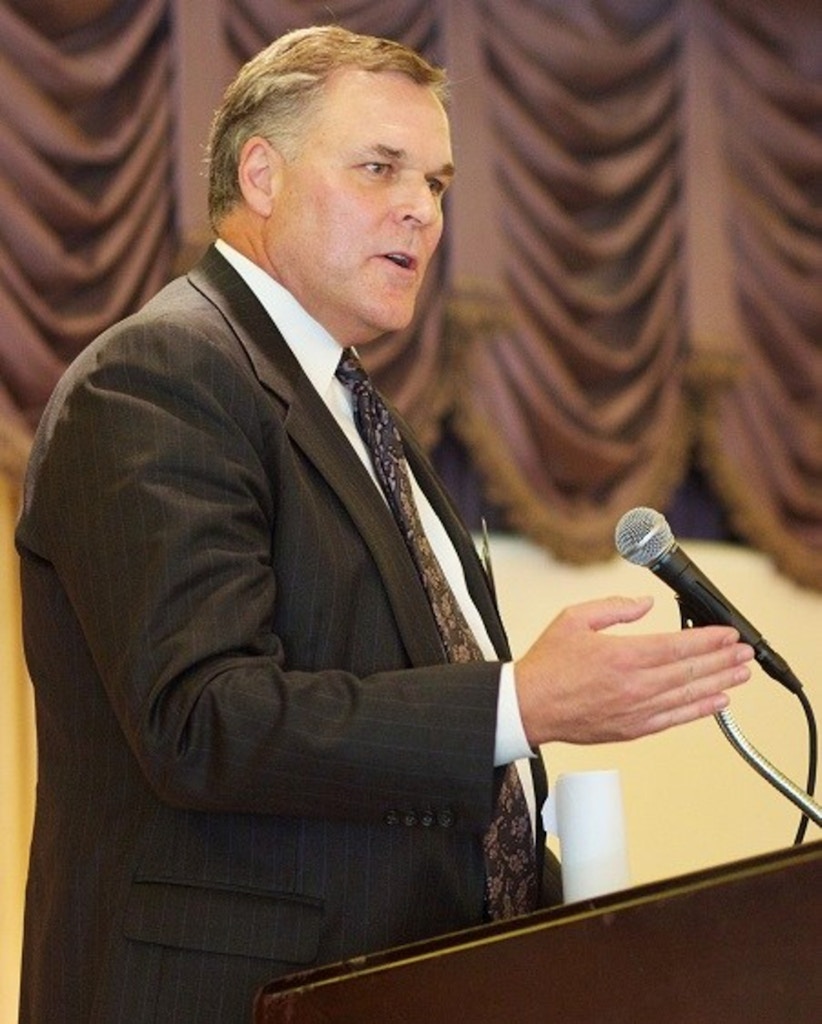 But his most famous client may just be “Girls Gone Wild” creator Joe Francis, whose tax evasion case was just one of many legal woes.

Francis, who made his fortune selling videos of topless young women, was indicted in April 2007 on two counts of tax evasion. The indictment charged that his companies claimed more than $20 million in false deductions on their 2002 and 2003 corporate income tax returns, the Justice Department said in a statement. It also charged that he used offshore bank accounts to conceal the income he had earned during the time. Francis was charged with sexual battery that same month, for reportedly groping an 18-year-old young woman at a party in Hollywood.

“Mr. Francis … has long been surrounded by professional financial and tax advisers while primarily focusing on building and expanding the ‘Girls Gone Wild’ branded empire throughout the world,” Rettig said in an email to the Associated Press at the time. “The allegations set forth in the tax-related indictment will be fairly and appropriately resolved through the judicial process,” Rettig said. “If a tax liability is later determined to exist, it will be paid.”

Rettig’s work for the “Girls Gone Wild” creator is unlikely to hamper his nomination, but it has a particular of-course-he-did quality to it. “More than 10 years ago, Joe Francis was principally represented by Edward M. Robbins Jr. of our office with respect to his tax matters; as with most client matters, others in our firm, including me, would have been involved to a lesser degree with respect to certain specific tax-related issues that might have been involved,” Rettig told The Intercept.

Since 2010, the IRS has suffered $900 million in cuts and lost 21,000 employees. And senators still have concerns, criticizing the Trump administration’s fiscal 2019 budget over fears that the agency would not be receiving adequate funding for taxpayer services — which could result in your tax returns taking longer to get to you. Funding under Trump’s budget would go down 8.7 percent from fiscal 2017, and 4.6 from fiscal 2018.

“The administration, in its budget, has proposed additional cuts to funding for the IRS. I think that is a mistake,” Senate Finance Committee Chair Orrin Hatch, R-Utah, said at a hearing Wednesday. “While I’ve had quite a bit to say over the years about the allocation of resources at the IRS, now, directly after passage of a major overhaul of the tax system, is not a great time to further reduce the taxpayer services budget of the agency that will do most of the work in implementing the updated tax code.”

Rettig would also be tasked with overseeing an audit of the president’s personal tax returns. Trump departed from tradition when he refused to release his tax returns during the 2016 campaign and has said he will release his returns once he’s no longer under audit. (Though there’s no law prohibiting people from releasing their returns during an audit.)