The Advertising Research Foundation is investigating its award to Cambridge Analytica in 2017, as the firm is under fire for pilfering Facebook user data. 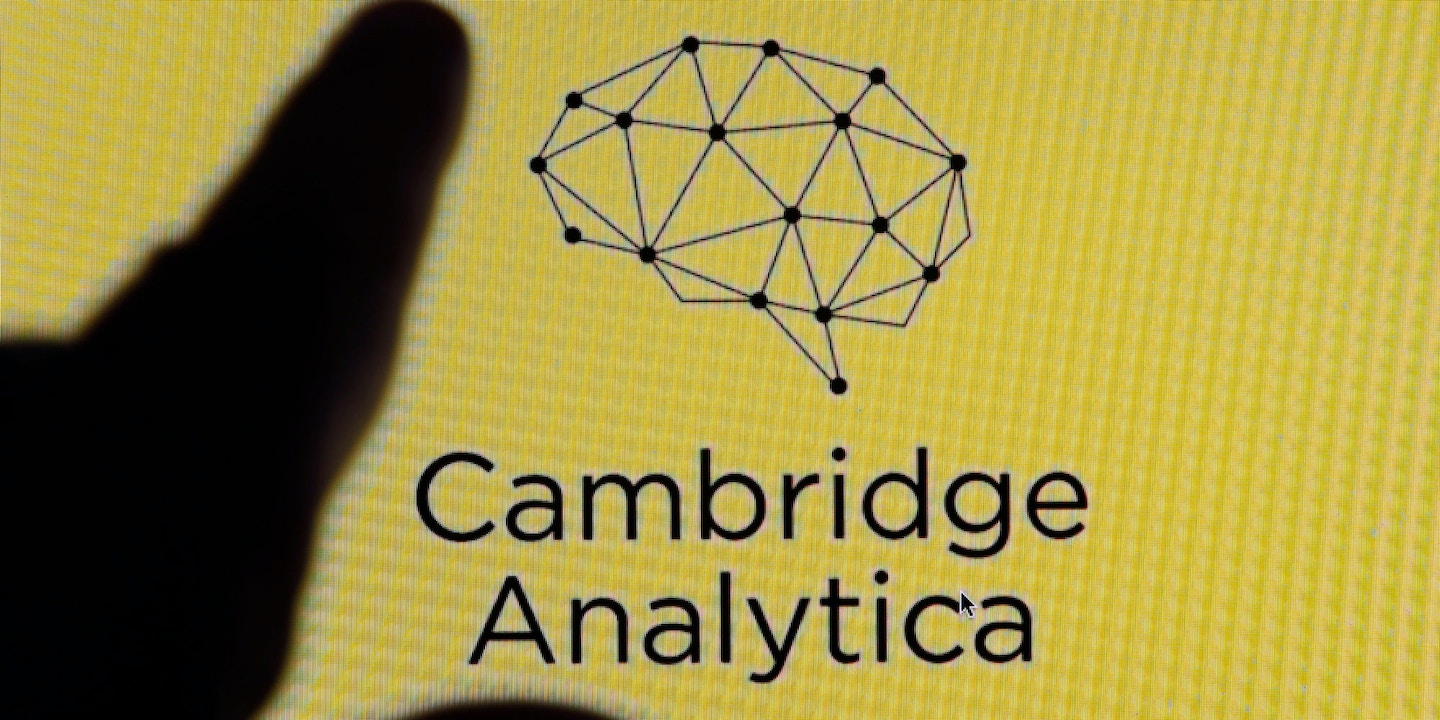 Founded in 1936, the Advertising Research Foundation “has been the standard-bearer for unbiased quality in research on advertising, media and marketing,” according to its website, and works to spread “unifying standards and best practices” throughout the ad industry. Last year, the ARF presented Cambridge Analytica with its highest honor.

The current scandal engulfing both Facebook and Cambridge Analytica, the shadowy British political consultancy that exfiltrated and exploited 50 million profiles from the social network, centers mostly around how the data was acquired, not how it was used. This is due in part to the fact that before the pilfered profile revelations, Cambridge Analytica enjoyed the praise of its peers in the marketing world, which viewed it as a band of innovators.

“The ARF is investigating the conditions surrounding the recognition we bestowed upon Cambridge Analytica. … We reserve the right to rescind the award.”

The ARF holds an annual awards ceremony named after David Ogilvy, the advertising luminary who pioneered the use of quantified consumer research and helped shift his industry to make data mining the norm (or the “best practice,” as the foundation might say). Winners of the 2017 Ogilvy Awards included Nike, Coors Light, and Cambridge Analytica, which took home the “Big Data Gold” prize for its pro-Donald Trump work. “The David Ogilvy Awards celebrates the awesome power of an irrefutable insight; the launch pad for any successful campaign,” wrote Jimmie Stone, chief creative officer at Edelman and a grand jury judge for the award, in a press release announcing the finalists. In Cambridge Analytica’s own preening press release, then-Senior Vice President Emily Cornell said it was “honored to be named a winner among some of the world’s most innovative companies and campaigns.”

Although it was subject to some critical coverage prior to the election, and while The Intercept reported many of its profile shenanigans a year ago, Cambridge Analytica was likely unknown to most U.S. voters before the broader news media, prompted by investigations this month in the New York Times and The Guardian, began asking hard questions about how the firm grabbed the Facebook data.

But the advertising industry was helping to normalize Cambridge Analytica for years. It’s unclear if that will change, even in the wake of a global scandal. In its year-old press release, the firm openly declared that it had succeeded in “identifying persuadable voters, discovering the issues that would drive their voting decisions,” and that it had “targeted undecided Democratic women voters after building models of Donald Trump and Hillary Clinton support in ten swing states.” To its peers, Cambridge Analytica operated in full daylight.

The ARF told The Intercept that it was in the dark about how Cambridge Analytica was attaining those goals when it conferred the Ogilvy Award.

“At the time of the recognition, there was of course no way that the jury or the ARF could have had visibility or knowledge of the data collection activities that are now in question and that have just now come to light,” said ARF spokesperson Bill Daddi.

But even now that said activities have come to light, the ARF may do nothing. He added:

The ARF has a firm conviction that all behavior in advertising and marketing research must be conducted ethically and legally. The ARF is currently investigating the conditions surrounding the recognition that we bestowed upon Cambridge Analytica, and will do so in a deliberative and careful manner. We reserve the right to rescind the award should our investigation and subsequent revelations show that the level of ethical and legal conduct we require were not met in this instance.

But even while claiming the ARF has standards of “ethical and legal conduct,” the consortium won’t distance itself from the core of Cambridge Analytica’s business. When asked whether the ARF still endorses Cambridge Analytica’s general corporate practices of data mining and psychographic modeling, and to what specifically about Cambridge Analytica it objects to, Daddi replied that “the issue in question is not whether the ARF objects to Cambridge or any company. The consideration is that data may have been collected in a manner inconsistent with ARF’s guidelines for the award and not disclosed to them at the time the acknowledgement was made.”

Top photo: The logo of the strategic communication company Cambridge Analytica is seen on the screen of an iPhone on March 20, 2018.