Denver’s Democratic Party has adopted a key tenet of democratic socialism as a part of its party platform. 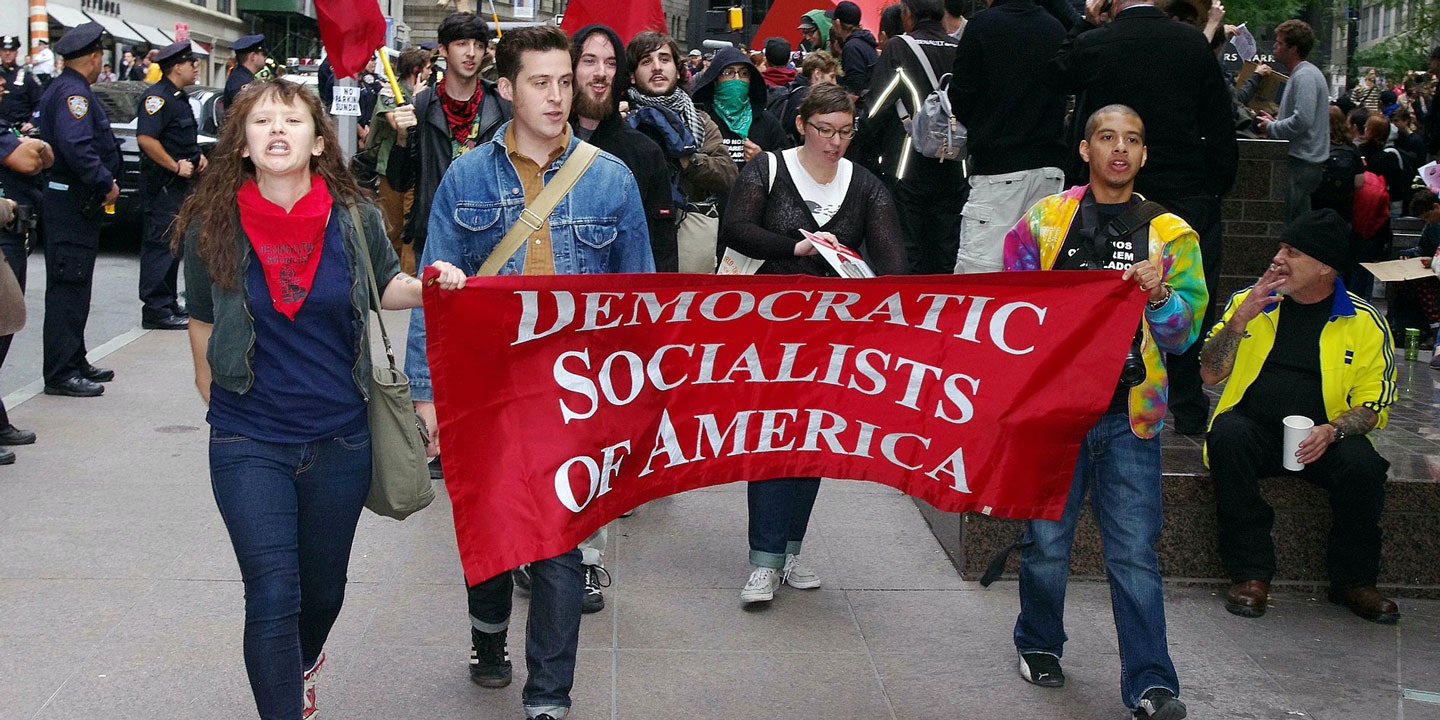 In a remarkable display of grassroots power, the Denver chapter of Democratic Socialists of America, or DSA, successfully convinced the Denver Democratic Party to endorse a key tenet of democratic socialism in their party platform. The party’s official platform now includes the following plank:

We believe the economy should be democratically owned and controlled in order to serve the needs of the many, not to make profits for the few.

The construction used here is similar to “for the many not the few,” the slogan used by the U.K.’s Labour Party. That party is currently run by Jeremy Corbyn, a committed socialist, who borrowed the phrase from neoliberal politician Tony Blair, who first used it during election campaigns in the 1990s. Blair and Corbyn both owe it to Shelley, whose Masque of Anarchy Corbyn has taken to quoting:

Which in sleep had fallen on you:

Ye are many—they are few!

It even echoes in New York, where Democratic gubernatorial candidate Cynthia Nixon has her own spin on it, promising a “New York for the many, not just the few.”

The vote to establish the new plank in the Denver Democratic Party platform came on March 24, during a meeting of the Denver County Democratic Assembly. Local DSA members attended the event with the goal of joining the ranks of the local Democratic Party and learning the ropes of local politics ahead of possibly running their own candidates in 2020.

Fifteen members of DSA became official delegates at the meeting, and then set out to collect around 150 signatures to sponsor a new platform plank. Once the vote was held, almost everyone in the room supported adding the democratic socialist ideas into the party platform:

Denver DSA chair Kristofer Dubbels shared with The Intercept a memo he sent out to fellow DSA members after the vote to explain how the platform was won. In that memo, he explained that they had discussed adding various things into the platform, from support for municipal broadband to an endorsement of the Palestinian-led boycott, divestment, and sanctions movement.

But ultimately, Dubbels wrote, they “eventually settled on proposing something along the lines of the original Clause IV of the British Labour Party’s constitution, which explicitly advocated for common ownership of the means of production (ie, socialism). We figured we’d only have the time and capacity to introduce one amendment, so we went for the most radical one that came up in discussion.”

Dubbels told The Intercept he was amazed by how easy it was to get the party to adopt this platform. “We breezed into it!” he said. “We spent more time in advance arguing about what amendment or set of amendments to present to the floor, relative to the amount of time it took us to actually collect the petition signatures and hold the vote itself. We thought we had pretty slim chances of even collecting enough signatures. So we were already pretty hyped from that. And then when it came up for a vote on the floor, we were blown away that it went through.”

Going forward, Denver’s DSA plans to build on this successful vote to continue to increase its influence in the local Democratic Party at the state assembly later in the year. “We’re hoping to repeat this process, maybe be even more aggressively, at the state assembly, because that’s where the platform for the state party is voted on,” he said.