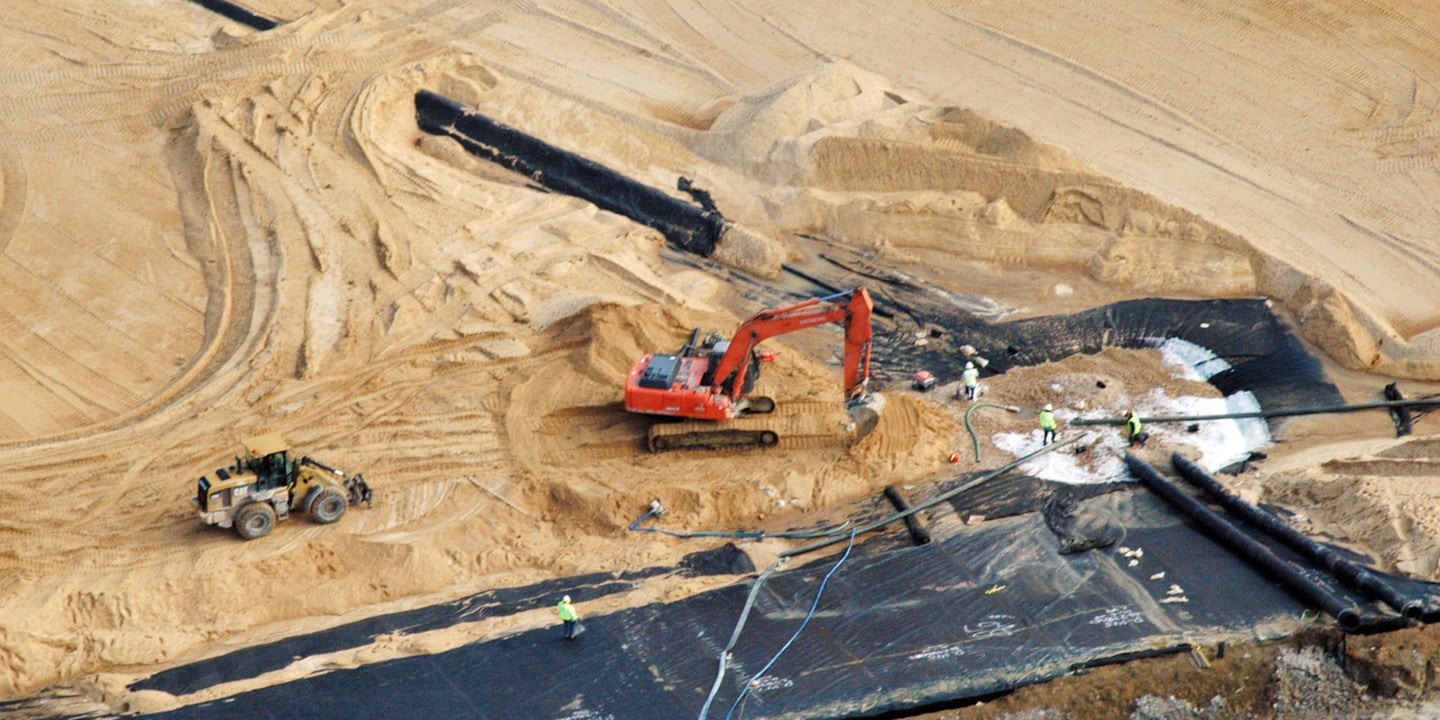 A court ruled today that the Environmental Protection Agency violated its duty to respond to civil rights complaints in a timely way. The case involved five organizations that had waited years for the EPA to respond to complaints filed under Title VI of the Civil Rights Act, which prohibits discrimination on the basis of race, creed, or color.

The law requires the EPA to respond to parties that file civil rights complaints within 20 days, letting them know whether the agency plans to conduct an investigation. After opening an investigation, the EPA has 180 days to either dismiss a complaint or issue preliminary findings and recommendations based on what it finds in the investigation. But in each of the five cases, the groups waited years — in some cases, decades — for responses from the agency.

Among the groups suing Scott Pruitt and the EPA were Citizens for Alternatives to Radioactive Dumping, a nonprofit in Albuquerque, which filed a complaint in 2002 over a hazardous waste facility in a mostly poor, Hispanic area of southeastern New Mexico; and Californians for Renewable Energy, which in 2000 challenged state permitting decisions that allowed two gas-fired power plants to be located in a mostly nonwhite, low-income community in Pittsburg, California.

The EPA officially resolved all five of the complaints over the last year, declaring them closed with little or no remedy. But none of the groups, which were based in Alabama, Texas, New Mexico, California, and Michigan, feel that the situations sparking their initial complaints have been adequately addressed.

With help from Earthjustice and the Environmental Justice Clinic at Yale Law School, the groups filed a complaint in 2015 arguing that the EPA had defied the law that lays out a schedule for responding to civil rights claims. In a decision dated March 30, Federal District Court Judge Saundra Brown Armstrong agreed.

“The EPA often takes years to act on a complaint — and even then, acts only after a lawsuit has been filed,” Armstrong wrote in her decision, going on to note that “the EPA has allowed Plaintiffs’ complaints to languish for decades.”

An EPA spokesperson responded to a request for comment with an email saying, “We don’t comment on pending litigation.”

Much environmental harm was done in those years. In Charlton-Pollard, Texas, an ExxonMobil refinery emitted more than 400 million pounds of pollution into the air between 2000, when residents filed a civil rights complaint with the EPA over the state’s permitting of the refinery, and 2017, when the agency declared the complaint resolved. The original complaint in this case had requested that the EPA require Texas to revoke a permit it had granted to the refinery in 1999. But that never happened, and the refinery was recently granted permits to expand its operations.

In Flint, Michigan, the incinerator at the center of the civil rights complaint has been operating for 23 years. During that time, the plant has been emitting lead and other contaminants into the air, and three of the four original complainants have died.

Father Philip Schmitter, the only surviving member of the original group that formed to stop the incinerator from being built, said he was pleased with the decision even as he considered it “a drop in the bucket.”

“I’m delighted for the poor and African-Americans in Flint, and I’m delighted on behalf of those who died after working hard to get this day to happen,” said Schmitter, who began work fighting the incinerator in his 40s and is now 72. “But we still have to get to the table with the EPA and say, ‘What are we really going to do to make this better?’”

Indeed, though the decision clearly finds that the EPA failed to issue timely responses to civil rights complaints, it doesn’t address the adequacy of the responses the agency eventually made.

Still, Marianne Engelman-Lado, a visiting clinical professor of law at Yale Law School and one of the attorneys representing the groups, said she is thrilled by the decision. “It doesn’t immediately lessen the amount of pollution people are facing as the result of a legacy of inaction,” said Engelman-Lado. “But having a court tell you that you’re not abiding by the law and you must do so makes a difference.”

Top photo: The photo shows machines working at the massive Arrowhead Landfill near Uniontown, Ala. on Wednesday, Feb. 10, 2010.