A recent study published in the Journal of Expertise adds some data points to the thesis that some portions of the news media are too culturally insular. 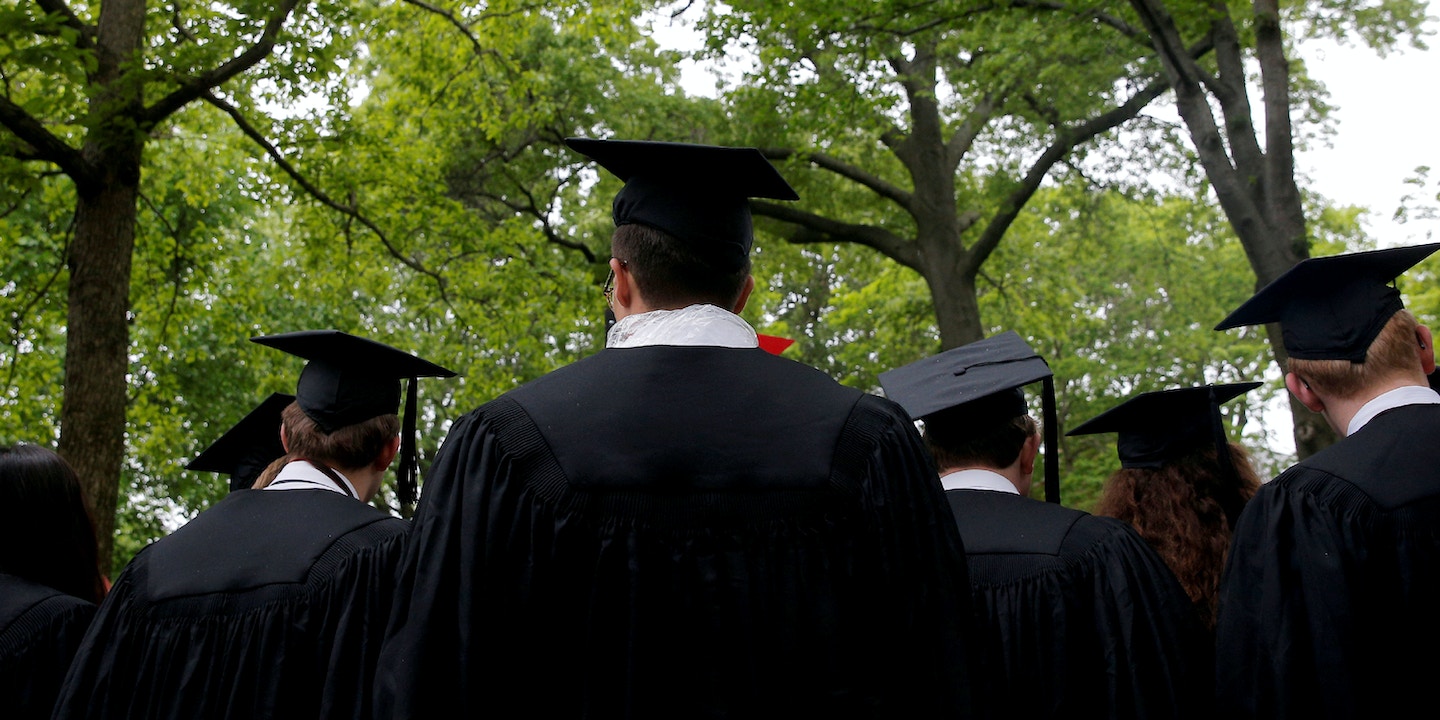 Following the 2016 election, New York Times Executive Editor Dean Baquet reflected on his industry’s coverage of the country. “If I have a mea culpa for journalists and journalism, it’s that we’ve got to do a much better job of being on the road, out in the country, talking to different kinds of people than we talk to — especially if you happen to be a New York-based news organization — and remind ourselves that New York is not the real world,” he said.

It has been a longstanding criticism of the news media that at least some portions of it are too culturally and socially insular. A recent study published in the Journal of Expertise adds some data points to that thesis.

Authors Jonathan Wai, a research fellow at Geisinger Health System at the Autism and Developmental Medicine Institute, and Kaja Perina, the editor-in-chief of Psychology Today, collected a sample of 1,979 employees working at two of America’s most prominent and influential newspapers, the New York Times and the Wall Street Journal, during 2016.

They set out with a simple question: How many of those employees attended elite schools for college (if they attended college)? The researchers sought to address the question of whether journalism, at the highest level, “is a profession only of the culturally elite,” or it is also “a profession of the cognitively elite.”  They did not have access to individual employees’ SAT scores or academic performance, so, pulling information from staffers’ LinkedIn profiles, they looked at schools as a proxy for cognitive ability — with the assumption that highly selective schools mostly admit people with very high academic achievement.

There are, of course, problems with using SAT scores to define a “cognitive elite.” Factors such as race and class have been shown to affect performance on standardized tests, as well as admissions to elite schools.

Perina acknowledged that their study is not all-encompassing. “There are cognitively elite students at many schools; they just cluster in numbers in the ones we identified obviously,” she told The Intercept. “The fact is the combination of social networks plus high ability tends to get these people out of the Ivy Leagues and into these top papers with much more frequency.”

The researchers found that both the Times and the Journal are overwhelmingly dominated by graduates of America’s elite schools. Around 44 percent of Times employees attended elite schools, as did nearly 50 percent of Journal employees, the study found. Among staff writers (as opposed to the broader pool, which included editors, contributors, and others whose job titles did not fall cleanly into another major category), elite school overrepresentation was still higher, with almost 52 percent of writers at the Times and 54 percent of writers at the Journal attending elite schools. Among this group, the top 1 percent in cognitive ability is overrepresented by around 50 to one. What’s more, the researchers found that approximately 20 percent of overall employees, and 28 percent of just editors and writers, attended Ivy League schools.

To define elite schools, the researchers selected the 29 U.S. universities with the highest median combined SAT Math and Critical Reading scores — this creates a range that designates the top 1 percent of cognitive ability —  as well as the top 12 law schools and business schools. Employees who attended one of the 29 universities for graduate school were also counted as going to an elite school. The list includes schools like the California Institute of Technology and Harvard, Yale, Johns Hopkins, and Cornell. The researchers also considered graduates of the top foreign schools based on the QS World University Rankings, including the top 10 schools in every country.  It’s worth noting, however, that by relying heavily on SAT scores, the researchers left out schools that are broadly considered to be elite by the general public.

This project grew out of a larger body of research looking at how cognitive ability and high achievement is represented across a range of different fields, and how expertise in journalism is developed. Wai said that they embarked on this particular study because “journalism is one of those areas where people haven’t really looked into it much, in terms of, ‘How select are these people in terms of background?'”

Wai and Perina also compared the percentage of WSJ and NYT employees who went to elite schools to a similar measure for a number of other occupations. They found, for instance, that in the U.S. House of Representatives — no body of the proletariat — around 21 percent of members went to elite schools. Among U.S. senators, that number jumped to 41 percent.

The researchers were hesitant to comment on what the findings of their study mean for the way journalism is produced. But the homogeneity of perspectives and experiences in a newsroom can have the effect of limiting a newsroom’s scope of reporting, while added diversity could make it easier for the Times to talk to “different kinds of people than we talk to,” as Baquet acknowledged was desirable.

In its public-facing materials on diversity, the Times writes that it is “driven by a simple but powerful mission: to help readers understand the world. Building a diverse and inclusive workplace is essential to that mission. It enriches our report, because journalists with diverse backgrounds reflect the society we cover. It’s critical for our business, because The Times must reach new audiences in order to grow.”

The statement goes on to note that increasing numbers of women and ethnic minorities have joined both the overall staff and leadership of the newspaper.

But newsrooms that are truly committed to reflecting the diversity of the society they cover may want to consider interviewing a few more applicants who went to state schools — or some who, like the majority of adults, don’t have a bachelor’s degree — before making hiring decisions.

Top photo: Graduating students line up for the 366th Commencement Exercises at Harvard University in Cambridge, Mass., on May 25, 2017.