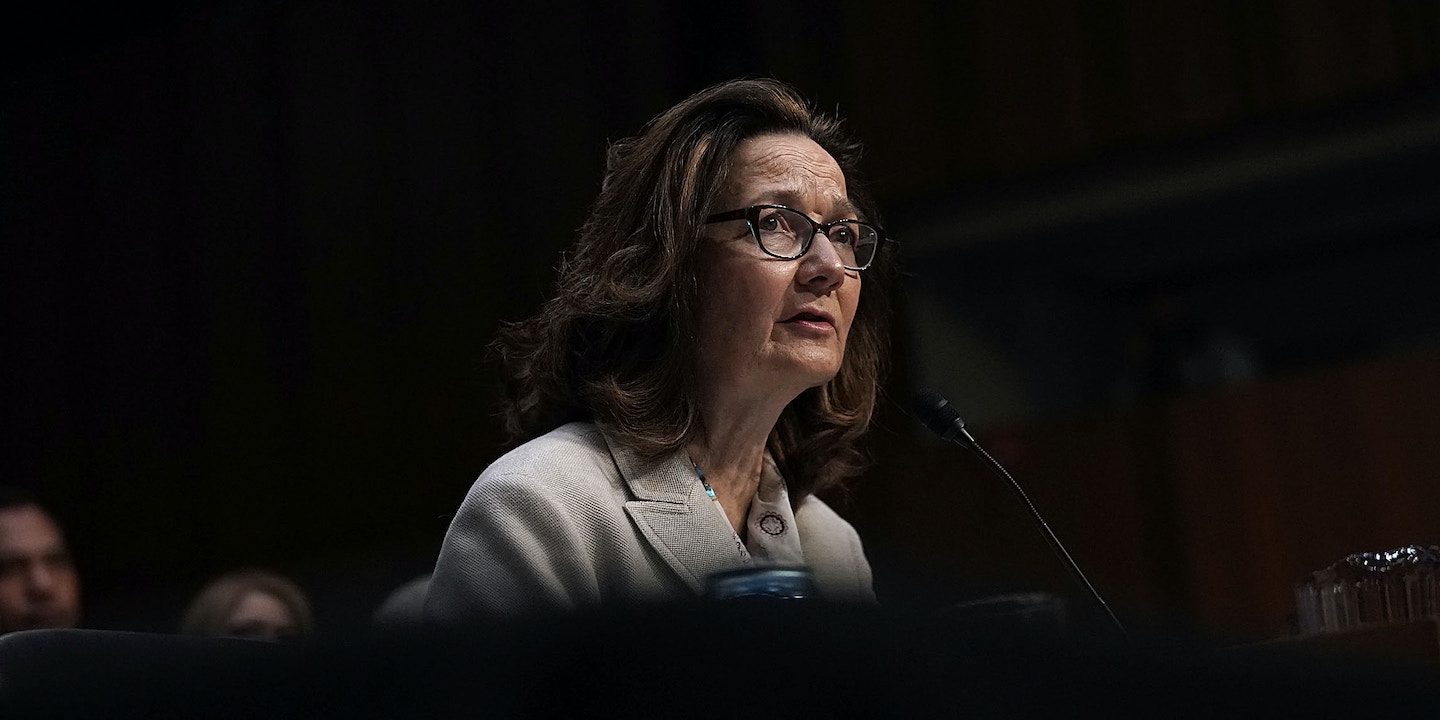 Will Democrats Unite to Block Trump’s Torturer, Gina Haspel, as CIA Chief? If Not, What Do They #Resist?