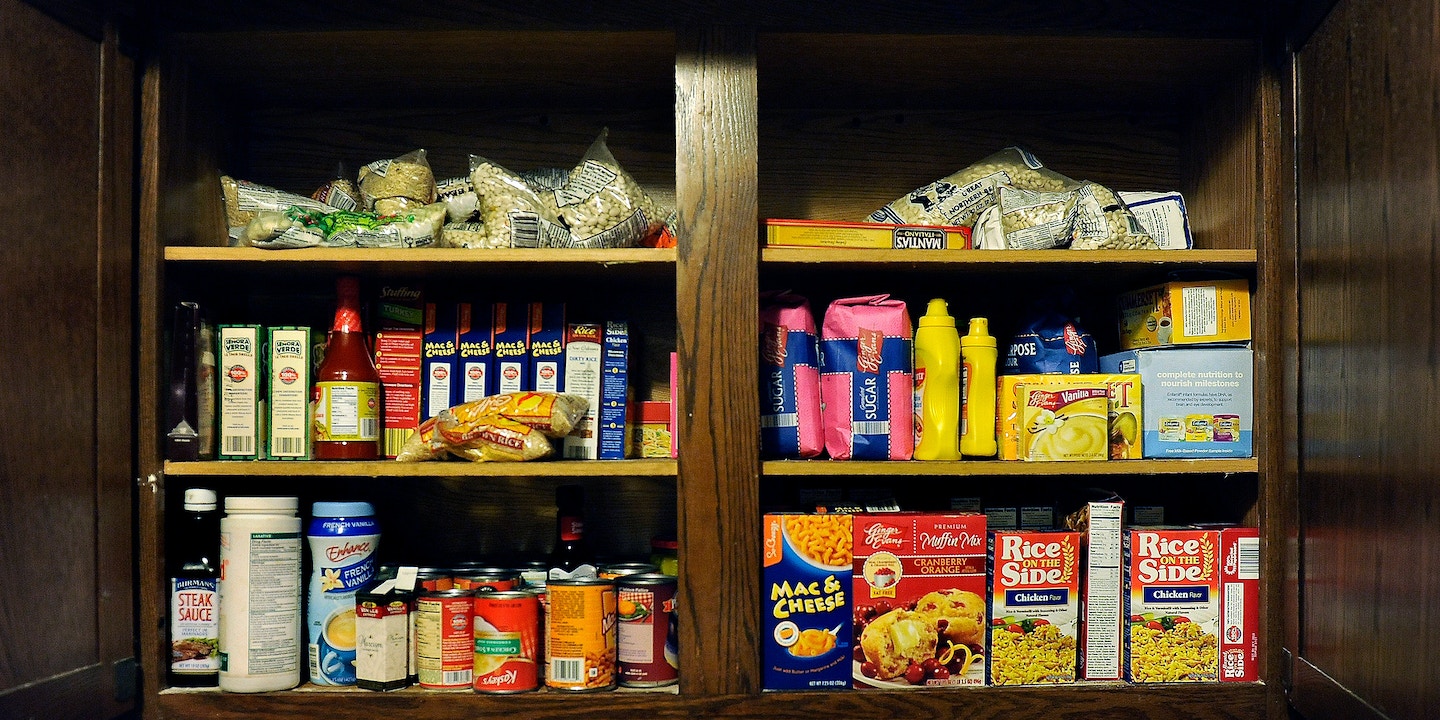 Sen. Phil Gramm, R-Texas, who was responsible for adding this provision to the bill, argued at the time that he was merely “asking a higher standard of behavior of people on welfare.”

But Cynthia Godsoe, writing in the Berkeley Women’s Law Journal two years after the law’s passage, objected: “This comment reflects the opinion that people are completely morally responsible for using and selling drugs, rather than influenced by addiction, poverty, and other health-related and social factors.” She then added, “It also reflects a misguided belief that denial of benefits will reduce drug abuse and drug-related crime.”

Twenty-two years later, a Ph.D student in the economics department at the University of Maryland has been able to test the actual effects of the ban. Cody Tuttle, whose paper was released earlier this spring, found that at least in Florida, the law had the opposite intended effect — increasing recidivism among drug traffickers, rather than reducing it.

Tuttle looked at a sample of around 1,000 Florida drug traffickers who committed offenses within 240 days of August 23, 1996 — the day the ban went into effect. His study focused on drug traffickers because in Florida, the ban was limited to that population. “What I find is that for those people that are banned from SNAP … they’re more likely to go back to prison,” Tuttle told The Intercept. In fact, his report shows that individuals who committed drug trafficking offenses after the SNAP cutoff date were “nine percentage points more likely” to return to prison.

Because policing and jailing people comes at an expense, this increase in recidivism also means that the food stamp ban has cost the state of Florida. “I find the societal cost of the ban in Florida,” which includes both incarceration costs and victimization costs, “is about $3,700 per banned offender,” Tuttle concluded in his paper. “With approximately 19,000 banned offenders, this implies the ban has cost Florida over 70 million dollars to date, a number that grows with every new trafficker who resorts to crime to make up for the lost benefits.” By comparison, the average single man on SNAP receives between $80 and $150 per month from the federal government.  SNAP benefits are collected for a median spell of 10 months, meaning that providing SNAP in the first instance not only avoids human costs — it’s more cost-effective strategy for the state and costs less overall.

Currently, four states and Guam have total bans on SNAP benefits for drug felons, while 22 additional states have maintained some limited restrictions, for example, conditioning SNAP on drug test results.

Top photo: After the first major food shopping trip for the month of December 2013, the cupboards at the home of a SNAP participant are stocked with food.