Her opponent, incumbent Democratic Rep. Joe Crowley, was viewed by lobbyists as a close ally. 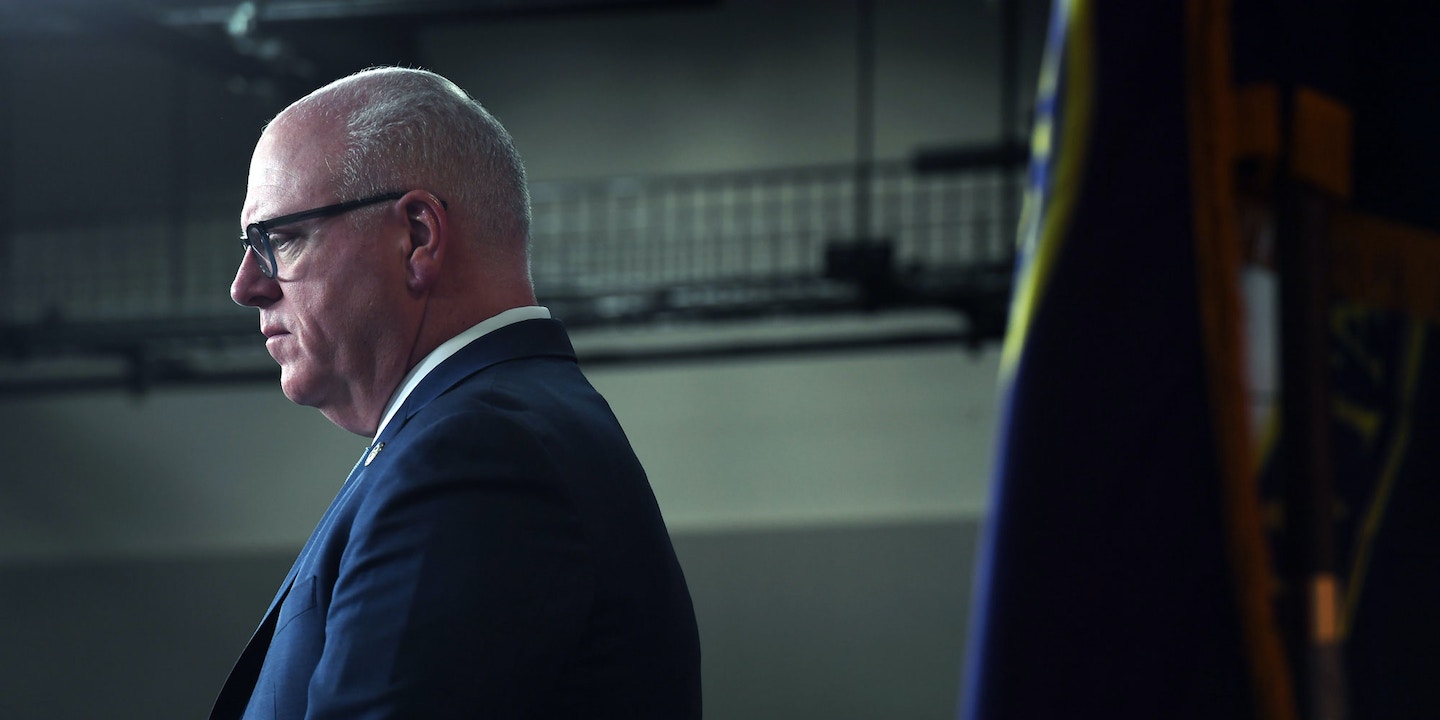 Business interests were caught off guard after the upset victory of democratic socialist Alexandria Ocasio-Cortez over incumbent Rep. Joe Crowley in the Democratic primary for New York’s 14th Congressional District on Tuesday night.

The election, which has already kicked off discussions about the future of the Democratic Party on a host of issues, including money in politics, immigration, foreign policy, economic inequality, and health care, has equally shocked entrenched interest groups.

“Joe Crowley is a great guy to have pint of Guinness with,” lamented Republican lobbyist John Feehery on Twitter. “For me, personally, it’s losing a mentor and a best friend,” Mervyn Jones, a former Crowley staffer who is now a lobbyist for Anheuser-Busch InBev and other clients, told Politico. “All my best to the Crowley staff,” tweeted Rory Cooper, a Republican at lobbying firm Purple Strategies.

“If you are in business, if you are watching this from a financial perspective,” said Politico reporter Ben White on CNBC, “it means a Democratic House is going to be liberal, more inclined to block the president.” White predicted that Democrats would move more aggressively now to repeal President Donald Trump’s tax cuts and oppose the administration’s deregulatory agenda.

Several Democratic pundits appeared on Fox Business Network to raise the alarm about the election. “The party is swinging left,” said Robin Biro, a former Democratic National Committee delegate who supported Hillary Clinton. “It’s concerning for someone who is more moderate like myself.”

Mark Penn, a strategist who owns several corporate lobbying and public relations firms and previously advised both Bill and Hillary Clinton’s presidential campaigns, attempted to downplay the significance of Ocasio-Cortez’s victory. Asked by Fox Business host Maria Bartiromo if Ocasio-Cortez’s win signified a drift toward socialism, Penn said no. “I just don’t think that’s where the Democratic Party is going. I think that’s where that district is going,” said Penn. “I think the national implications are being overblown,” he added.

Crowley was seen as the next Democratic House leader and had won support from business executives as a leading moderate.

As The Intercept reported, Crowley helped spearhead efforts against bank regulations, and, as a longtime leader of the New Democrat Coalition, was widely viewed as a point person for lobbyists to influence that caucus of centrist Democrats. He also voted in support of the Iraq War and the Patriot Act.

Matt Bennett, co-founder of Third Way, a business-friendly Democratic think tank governed by a council of finance industry executives, told Axios that Crowley lost because of his gender and the particular dynamics of the district. Ocasio-Cortez’s victory “had more to do with the nature of her very blue district than it does with national politics,” Bennett said.

“Sanders-style candidates are still losing almost all of the Democratic primaries they run in,” Bennett added. “If Democrats do regain control of the House … it will be largely because of moderates winning in tough red and purple districts.”

“Oh please, she just promised everyone a bunch of free stuff,” tweeted Ben Ritz, a director at the Progressive Policy Institute, mocking Ocasio-Cortez’s victory. PPI is a spinoff think tank for the conservative Democratic Leadership Council, a group that urged the Democratic Party to embrace conservative economic policies and a more hawkish foreign policy. Ritz previously worked at the Concord Coalition, a group founded by Republican billionaire Pete Peterson to advocate for cuts to Social Security and other programs.

It was only nine years ago that Crowley was celebrated as the next generation of Third Way leaders.

In a Third Way press release sent by Bennett on March 5, 2009, which is no longer available online but viewable on the Nexis news archive, Crowley was mentioned as part of a new wave of Democratic Leadership Council politicians destined for greatness. But like Crowley, many of the names on that release have since seen their stars fade. Former Sen. Blanche Lincoln, D-Ark., was defeated in her re-election and has since become a lobbyist for Monsanto and Aetna. Former Rep. Artur Davis switched from the Democratic Party to become a Republican and was defeated in his 2015 mayoral election in Alabama. And former Sen. Evan Bayh, D-Ind., lost his attempt to retake his seat in 2016 and has since joined the lobbying division of law firm Cozen O’Connor.

Crowley, who conceded graciously on Tuesday evening, will finish out his term in Congress in January 2019.