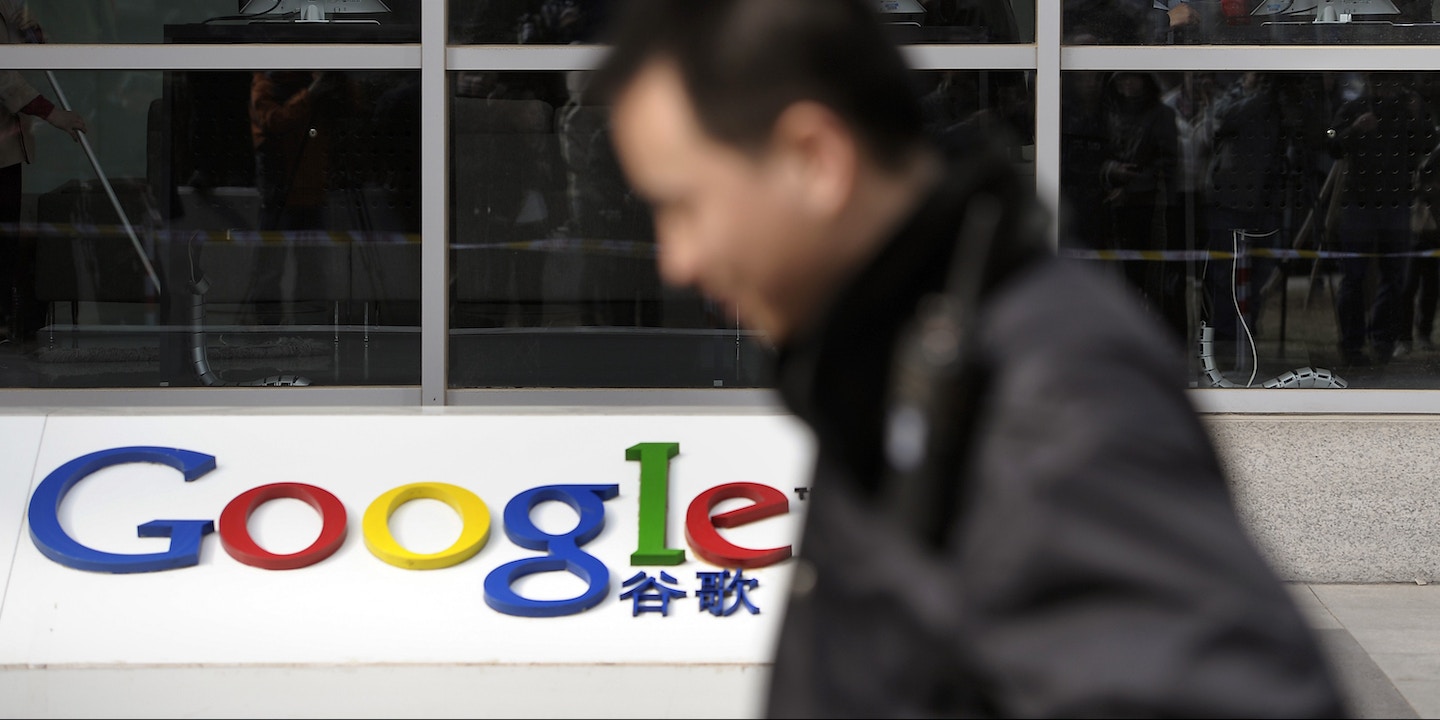 A bipartisan group of six U.S. senators is demanding that Google CEO Sundar Pichai explain the company’s plan to launch a censored version of its search engine in China.

Since spring 2017, the internet giant has been developing a censored Android search app to launch in the country as part of a secretive project code-named Dragonfly, The Intercept revealed on Wednesday. The app would manipulate search results in accordance with strict censorship rules in China that are mandated by the ruling Communist Party regime, which restricts people’s access to information about political opponents, free speech, democracy, human rights, and peaceful protest. The censored Google search has been designed to “blacklist sensitive queries” so that “no results will be shown” at all when people enter certain words or phrases, according to internal Google documents.

The senators write: “It is a coup for the Chinese government and Communist Party to force Google—the biggest search engine in the world—to comply with their onerous censorship requirements, and sets a worrying precedent for other companies seeking to do business in China without compromising their core values.”

Which ‘blacklist’ of censored searches and websites are you using?

They are asking Google to provide answers to multiple questions, such as “Which ‘blacklist’ of censored searches and websites are you using? Are there any phrases or words that Google is refusing to censor?” The senators want to know why Google has reversed its policy on China. In 2006, the company launched a censored search engine in the country, but ceased operating the service in March 2010, citing Chinese government efforts to limit free speech, block websites, and hack Google’s computer systems. “What has changed since 2010 to make Google comfortable cooperating with the rigorous censorship regime in China?” the senators ask.

The documents seen by The Intercept indicated that Google’s search project was being carried out as part of a “joint venture” with another company, presumably one based out of China, because internet companies providing services in China are forced by law to operate their servers and data centers in the country. The senators want more information about this, and they are asking Pichai whether Google’s relationship with Chinese company Tencent is “connected in any way with its efforts to enter the Chinese market via the custom search app?”

Inside Google, revelations about the censored search plan have triggered anger, fear, and confusion. Prior to The Intercept’s report about Dragonfly on Wednesday, only a few hundred of Google’s 88,000 employees had been briefed about the project – just 0.35 percent of the total workforce. Once the news spread through the company, Google managers quickly shut down employee access to any documents that contained information about the censorship plan. One insider said there had been “total radio silence from leadership, which is making a lot of people upset and scared.”

Google has so far declined to address the revelations. The company has issued a boilerplate statement asserting that it does “not comment on speculation about future plans.” However, now facing pressure from the group of six senators, as well as its employees, it appears unlikely that the company will be able to stay silent for much longer.

Top photo: A security guard walks past while foreign visitors are seen inside the Google China headquarters in Beijing, on March 23, 2010.