Even the FBI Agrees: When Undercover Agents Pose as Journalists, It Hurts Real Journalists’ Work

As part of an attempt to withhold records about the controversial practice in a FOIA lawsuit, the FBI made an astonishing admission. 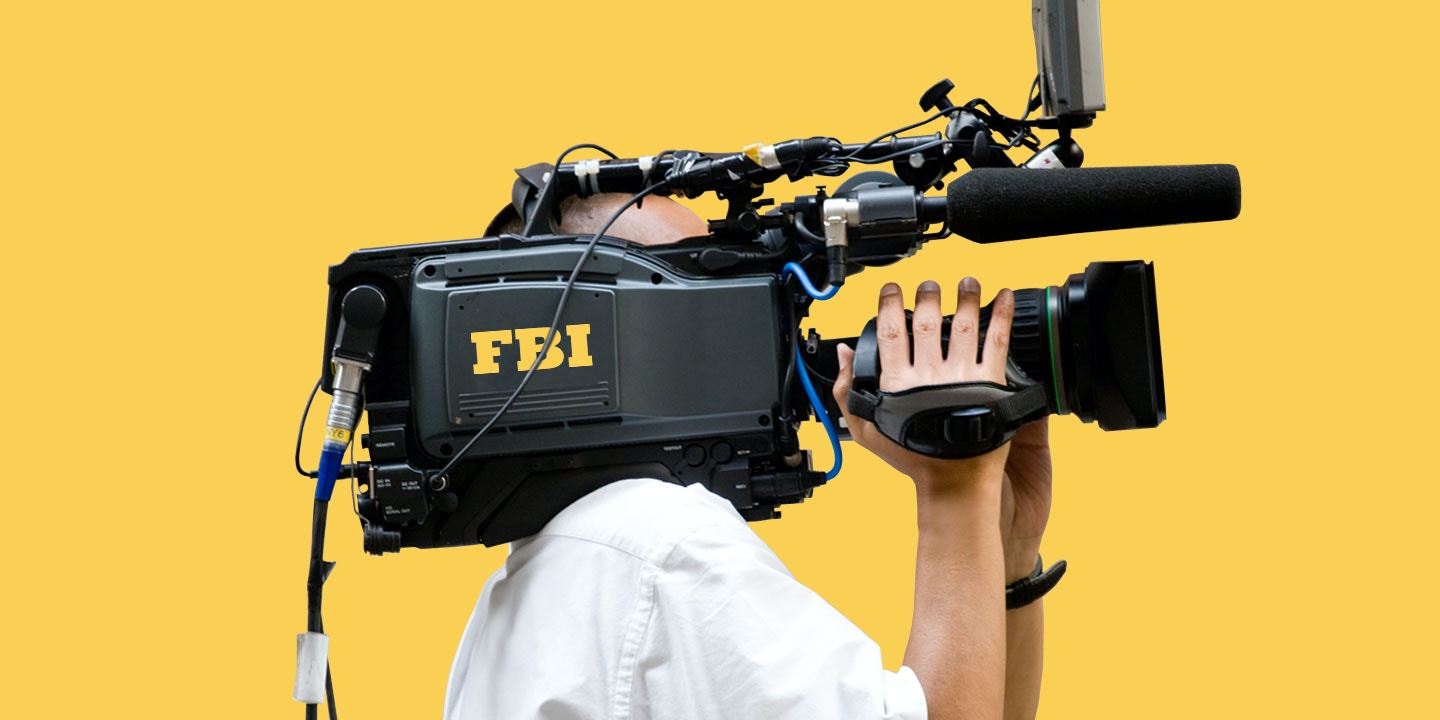 The FBI doesn’t want the public to know more about how its agents pose as journalists during undercover investigations.

But, in a federal court case, Justice Department lawyers confirmed the most significant criticism of the controversial practice. The government acknowledged in a court filing that FBI agents who pretend to be journalists create a chilling effect, making it harder for real journalists to gain trust and cooperation from sources.

The astonishing admission came as the FBI attempted to fend off litigation from Reporters Committee for Freedom of the Press, which has filed requests for documents under the Freedom of Information Act.

The Reporters Committee’s litigation involves documents related to an FBI undercover operation in which agents posed as documentary filmmakers from a fake company called Longbow Productions to investigate Nevada rancher Cliven Bundy and his supporters. In response to the Reporters Committee’s records request, the FBI issued a Glomar response — in which the agency neither confirms nor denies that it possesses records relevant to the FOIA request.

A Go-Pro video, obtained by The Intercept, of undercover FBI agents arriving at the Bundy ranch.

In a motion filed July 23, Assistant U.S. Attorney Johnny H. Walker argued that providing FBI documents about the Bundy investigation and others in which a journalistic cover may have been used would not only disclose sensitive investigative techniques but also — in recognition of the chilling effect — “would allow criminals to judge whether they should completely avoid any contacts with documentary film crews, rendering the investigative technique ineffective.”

The FBI has previously disclosed that agents have pretended to be news reporters to further investigations. But questions remain about how often such covers are used and what policies are in place to govern the deployment of fake reporters.

“The government is highlighting the very reason the Reporters Committee filed this FOIA case: the chilling effect.”

“By admitting that FBI impersonation of documentary filmmakers makes individuals less likely to speak to documentary filmmakers, the government is highlighting the very reason the Reporters Committee filed this FOIA case: the chilling effect this government practice has on journalism,” said Katie Townsend, the Reporters Committee’s legal director. “The public already knows that the FBI engages in this practice; the FBI’s widely reported ‘Longbow Productions’ front is the prime example. The public is entitled to understand how frequently, and under what circumstances, the FBI does it.”

Concerns about the FBI practice gained momentum in 2014, when bureau officials reported that agents had pretended to be an Associated Press journalist seven years earlier. In June 2007, a 15-year-old high school student near Seattle emailed bomb threats to his school, causing daily evacuations of the building. FBI agents investigating the threats were unable to track the student due to his use of proxy servers. Hiding behind their cover as an AP journalist, agents emailed the student links to a fake news article and photographs that surreptitiously installed a tracking program.

In response to the revelations, the Reporters Committee and the AP, working with 25 other news organizations, sent letters to then-FBI Director James Comey and then-Attorney General Eric Holder objecting to the FBI’s use of journalistic covers. In response, Comey provided a letter to the New York Times that defended the practice. “That technique was proper and appropriate under Justice Department and FBI guidelines at the time,” Comey wrote. “Today, the use of such an unusual technique would probably require higher level approvals than in 2007, but it would still be lawful and, in a rare case, appropriate.”

The Justice Department’s Office of the Inspector General, which investigated this practice, reported in September 2016 that the FBI had instituted an interim policy that required agents posing as a member of the news media to obtain approval from the bureau’s deputy director, in consultation with the deputy attorney general. The FBI has declined to comment on whether this policy is still in effect.

Immediate public safety concerns — such as those presented in the case of bomb threats near Seattle — do not appear to be a key factor for the FBI to justify using a journalistic cover.

After obtaining more than 100 hours of video and audio recordings produced by Longbow Productions and the company’s supposed director, an FBI agent who went by the name Charles Johnson, The Intercept told the behind-the-scenes story of how the FBI interviewed Bundy and his supporters as part of a supposed documentary film titled “America Reloaded.” In that case, FBI agents were not investigating an immediate public safety concern or even an active crime. Instead, they were investigating Bundy’s armed standoff with federal agents, which had occurred nearly a year earlier.

The Intercept also reported that local police in Colorado had arrested the FBI agent “Johnson” in 2016, while he pretended to be working with a journalist. Johnson appeared to be investigating a development proposal for a nightlife and entertainment district near Denver. No immediate public safety concerns appeared to be involved in that case, either.

The Reporters Committee’s litigation with the FBI is ongoing. The press freedom group has until August 29 to respond to the bureau’s argument that releasing documents would improperly disclose sensitive law enforcement techniques.