By choosing Sarah Palin as his running mate and tolerating slurs against Barack Obama, John McCain helped set loose the racism of the Republican Party. 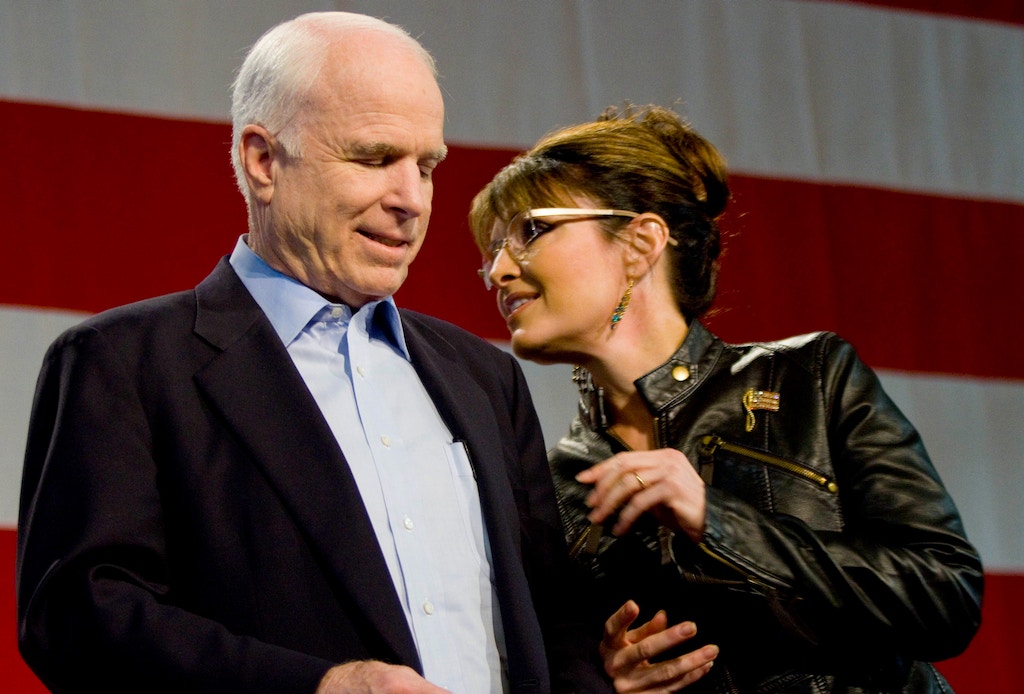