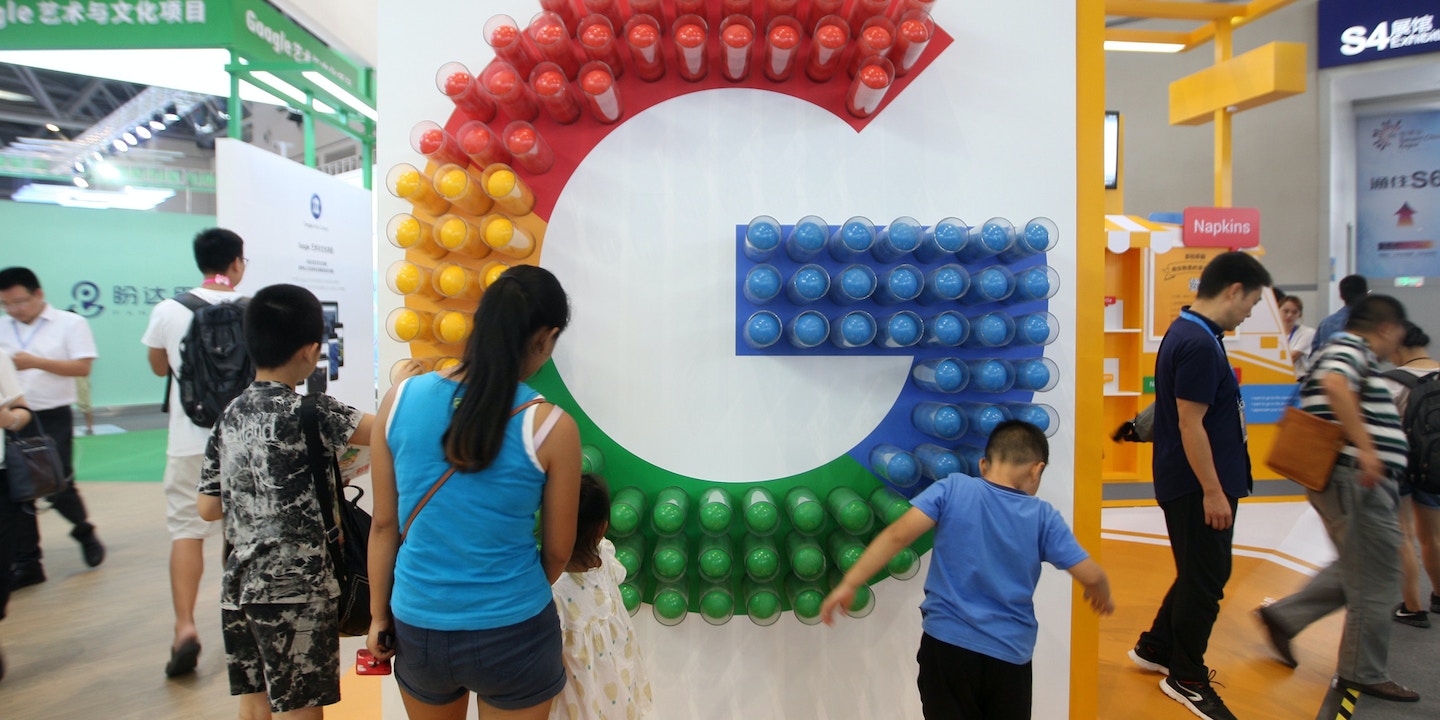 In agro-industrial Watsonville, CA, English-language learners struggle with remote learning. It’s much easier for students in a nearby Bay Area suburb.