Google staff “actively subverted” an internal review of a search engine for China that would blacklist terms like “human rights,” ex-Google employee said. A scientist who quit Google over its plan to build a censored search engine in China has told U.S. senators that some company employees may have “actively subverted” an internal privacy review of the system.

Jack Poulson resigned from Google in August after The Intercept reported that a group of the internet giant’s staffers was secretly working on a search engine for China that would remove content about subjects such as human rights, democracy, peaceful protest, and religion. “I view our intent to capitulate to censorship and surveillance demands in exchange for access to the Chinese market as a forfeiture of our values and governmental negotiating position across the globe,” Poulson told his bosses.

Now, Poulson has sent a letter to members of the Senate Committee on Commerce, Science, and Transportation ahead of a hearing on Wednesday at which Keith Enright, Google’s chief privacy officer, is scheduled to appear. Despite a major internal and external backlash over a period of almost two months, Google has so far refused to publicly address questions about its China censorship plan, code-named Dragonfly. The appearance of Enright on Capitol Hill is likely to be the first time a representative of the company is forced to provide answers about the project.

In his letter to the senators, Poulson said that there has been “a pattern of unethical and unaccountable decision making from company leadership” at Google. He called on the lawmakers to pressure Enright to respond to concerns raised by 14 leading human rights groups, who said in late August that Dragonfly could result in Google “directly contributing to, or [becoming] complicit in, human rights violations.”

Poulson also shared information about Dragonfly with the senators. He told the lawmakers that in the process of developing the Chinese search platform, there was “a catastrophic failure of the internal privacy review process, which one of the reviewers characterized as [having been] actively subverted.”

The “catastrophic failure” Poulson mentioned relates to an internal dispute between Google employees who work on privacy issues and engineers who developed the censored search system, sources said. The privacy reviewers approved aspects of the code for Dragonfly after they were told it did not involve user data. After The Intercept exposed the project in early August, the privacy reviewers took another look at the code and felt that their colleagues working on Dragonfly had seriously and purposely misled them. The system did involve user data and had been designed to link users’ search queries to a personal phone number, track users’ movements, IP addresses, and information about the devices they use and the links they clicked on. 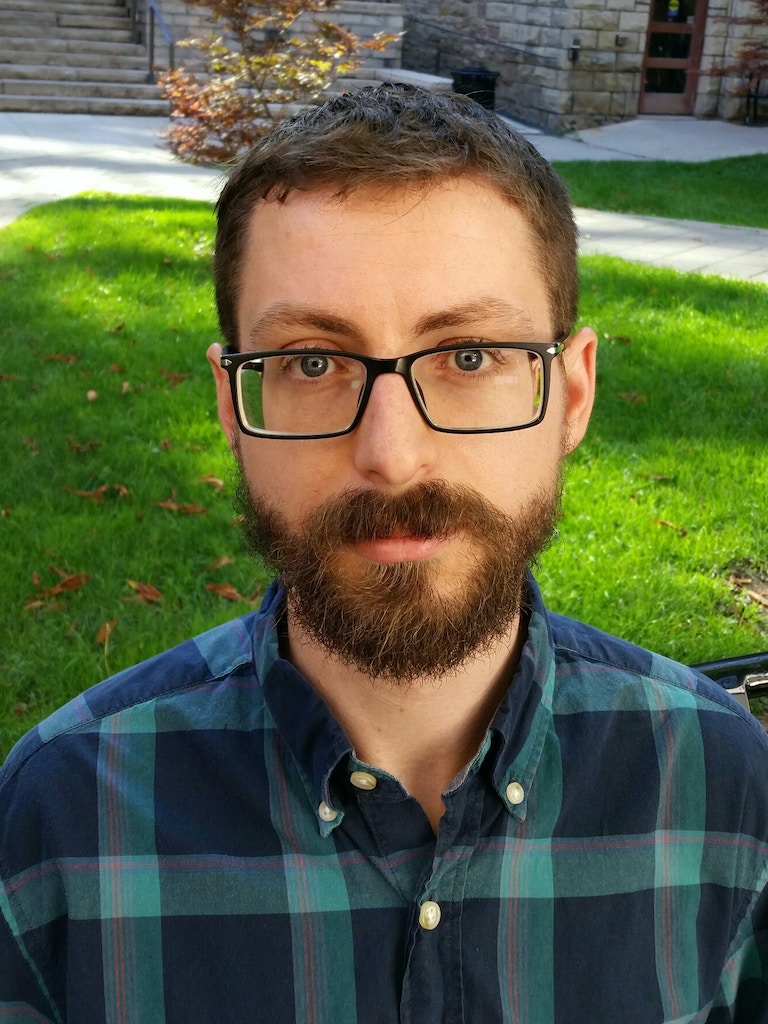 Poulson told the senators that he could “directly verify” that a prototype of Dragonfly would allow a Chinese partner company to “search for a given user’s search queries based on their phone number.” He added that the censorship blacklist developed for the system contained the English term “human rights,” the Mandarin terms for “student protest” and “Nobel prize,” and “very large numbers of phrases involving ‘Xi Jinping’ and other members” of China’s ruling Communist Party regime.

Poulson said that the Dragonfly system contained code to “ensure only Chinese government-approved air quality data would be returned in response to Chinese users’ search.” The country’s authorities have a history of manipulating pollution data, raising the possibility that Google would provide Chinese citizens with false information to downplay the amount of toxins in the air.

“Dragonfly is part of a broad pattern of unaccountable decision-making across the tech industry,” Poulson told the senators. “It has been made clear, both by word and by action, that the leadership at Google will be clamping down on the types of internal investigation that were necessary to bring Project Dragonfly to light. I would hope that the committee would help protect the environment needed for future whistleblowers by taking steps to guarantee ethical transparency and oversight across Silicon Valley.”

“Dragonfly is part of a broad pattern of unaccountable decision-making.”

Poulson, who was previously an assistant professor at Stanford University’s department of mathematics, worked in Google’s research and machine intelligence division as a senior research scientist. He did not work on the China search engine, but one of his responsibilities involved “international query analysis,” improving Google’s search accuracy across a wide variety of languages, and his output could have been integrated into Dragonfly without his knowledge. He joined Google in May 2016 and worked out of the company’s Mountain View headquarters for a year before relocating to offices in Toronto.

Google launched a censored search engine in China in 2006, but stopped operating the service in 2010, citing concerns about Chinese government censorship and efforts to hack activists’ Gmail accounts. Google co-founder Sergey Brin said in 2010 that he saw “earmarks of totalitarianism” in China in relation to censorship and surveillance, which he said he found “personally quite troubling.”

Poulson told The Intercept in an interview earlier this month that he “very much agree[s] with the case Sergey made in 2010. That’s the company I joined, the one that was making that statement.” If Google was now reversing its anti-censorship position, he said, then he could no longer “be complicit as a shareholder and citizen of the company.”