Data for Progress, a left-wing think tank, is raising money for eight candidates whose races could lead to Democratic control of their legislatures. 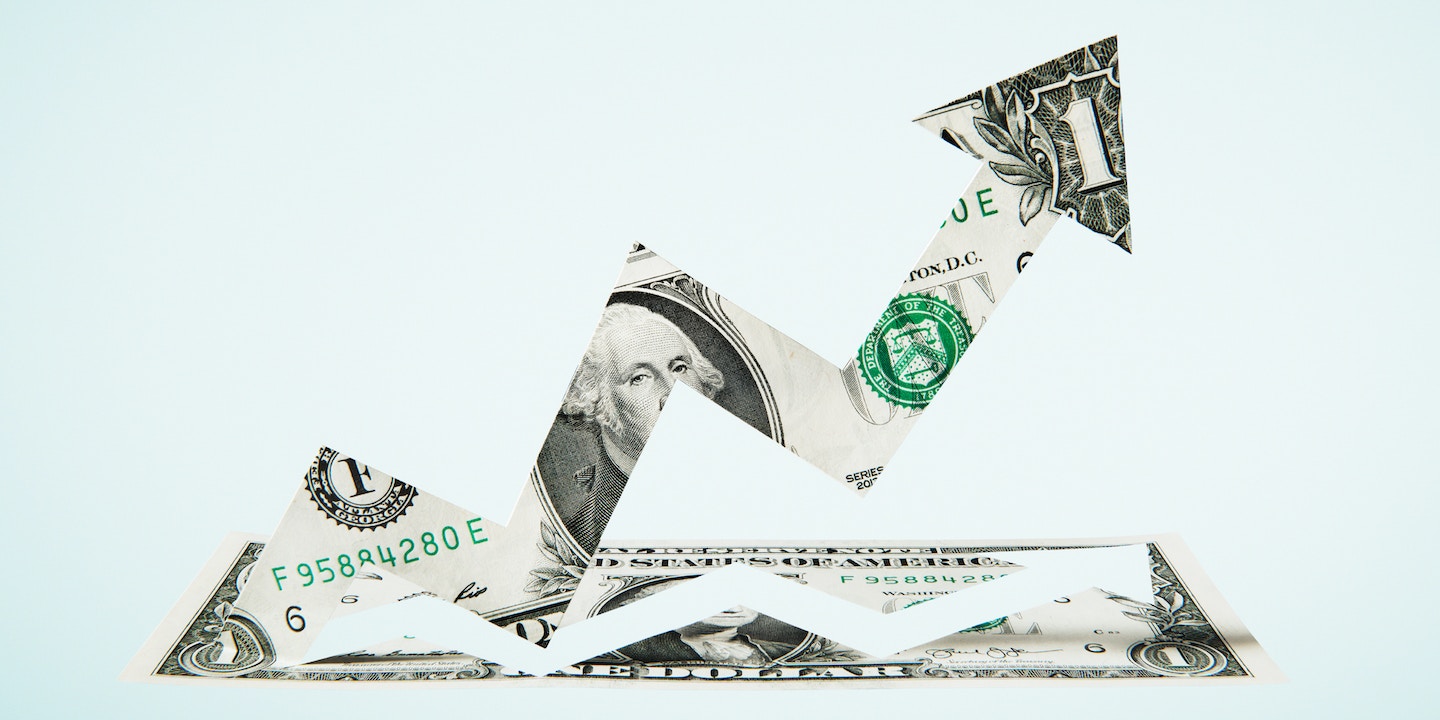 Kristin Bahner and her campaign manager, Taylor Winkel, were out knocking on doors Tuesday night, as they have been most nights as part of their bootstrap bid to flip a Minnesota legislative seat — and potentially flip the state House from red to blue.

As they wrapped up, Winkel told Bahner that they should go over the campaign’s finances that night. With two weeks until Election Day, they didn’t want to leave anything untapped.

They later connected by phone and, after looking through their books, decided that they had enough to hire a canvasser at 15 hours a week, or perhaps spend a bit on digital advertising. It wasn’t much, but with an expected voter turnout of 20,000, every little bit counts.

But then Winkel had a thought: “Wait,” she told Bahner, “we haven’t checked Act Blue since Friday.” Bahner logged on to the platform that processes small donations.

Winkel responded, “Well, I did send out a newsletter and make a fundraising pitch.”

“No, Taylor, I think this is a little more than our average fundraising letter,” Bahner recalled saying. “I dug into the reporting feature” — which gives details of each contribution — “and I’m like, ‘Holy cow, this is literally a Minnesota miracle.’”

Winkel took a look for herself, and sure enough, thousands of dollars were flooding in from across the country. Bahner looked closer at who was giving. An engineer from NASA. A nurse manager in Seattle. A floor worker from Best Buy. A retiree from Ohio.

Bahner’s campaign in Minnesota’s 34B District, it turned out, was the beneficiary of a project put together by Data for Progress, a scrappy left-wing think tank that operates outside the orbit of the Democratic Party. Earlier on Tuesday, the group had suggested on Twitter that if progressives wanted to “give smart,” they should donate to eight state legislative campaigns around the country where the winner could tip the balance of power in the chamber. Contributors have the option of equally splitting their donations eight ways, or deciding how much to allocate to each of the candidates.

Republicans have used their state level power to crush unions, strangle voting rights, limit reproductive rights and gerrymander the House. Our Give Smart campaign helps you fight back most effectively. https://t.co/srjOk3ZnTT pic.twitter.com/6Mf2xFhn4h

Minnesota’s House of Representatives has been in Republican hands since the 2014 elections, and the Minnesota Senate was captured by the GOP in 2016. Since Democrats are considered to be the easy favorites in most statewide races, including the governor’s race, winning back control of the legislature would eliminate a key roadblock to passing partisan legislation.

“Why weren’t these moves being made?”

Sean McElwee, a co-founder of Data for Progress, told The Intercept that he was thrilled to hear that the infusion of money could be game-changing for the Minnesota campaign, but also frustrated that the party hadn’t made such an intervention necessary. “How is this the world we’re living in?” he wondered. “Everybody says, well, people are watching over this. Is anybody watching? … Why weren’t these moves being made?”

To settle on which eight races to highlight, McElwee said, Data for Progress first winnowed the state legislatures down to the ones that could have the most impact nationally. Control of state government allows a party not just to pass legislation, but also to draw districts and write voting rules that can affect who turns out. It’s a lever that Republicans have been pulling for years, and that Democrats have largely avoided focusing on.

Republicans currently control each of the eight chambers being targeted, and each represents an opportunity to uncork progressive legislation or push back on conservative assaults. Flipping the state Senate in Colorado, for instance, would give the party unified control of the government, as long as Democratic nominee Jared Polis is elected governor.

In each state, the group tried to pick the race for the seat most likely to determine control of the chamber. To help break ties, they looked for the seats occupied by the most ghoulish Republicans, such as Arizona state Sen. Sylvia Allen, who is best known for legislation she authored to relax laws aimed at prison guards who pressure inmates into sex, after her son-in-law, a prison guard, was accused of doing just that.

McElwee, who is best known as the progenitor of the push to “abolish ICE,” said that Data for Progress is continuing to study state legislative races and plans to expand its list shortly.

Data for Progress’s call for donations is a money-ball approach to politics, getting the most bang for the least buck. At the state level, small amounts of money can go a long way. Kristin Bahner’s entire campaign, said Winkel, had hoped to raise $42,000, a number they were coming close to, but weren’t likely to hit. With this grassroots intervention of $15,000 and counting, she said, they’ve exceeded it.

Now the campaign is looking at hiring not one, but five canvassers and putting out digital ads. It’s also considering whether there’s enough time before the election to send a piece of mail around the district, and there’s even talk of a radio ad.

For Bahner, the money couldn’t have come at a better time. “Candidly, in some measure, it sort of restored my faith in humanity and democracy,” she said, describing a disturbing experience she had just this past Sunday while out door-knocking.

A man was mowing his lawn, she said, and even though he wasn’t on her list, she stopped to talk to him. He shut her down immediately, saying that if she wasn’t a Republican, he didn’t want to hear from her.

Bahner has had success persuading Republicans to support her, she said, so she asked if he would just be willing to hear her out.

“Nope, you got two strikes against ya,” he told her.

“Yeah, what is that?” Bahner said she asked him.

“Have you looked in the mirror lately? First, you’re a Democrat, and second, you’re a woman, and there ain’t no fixin’ that,” the man told her.

Bahner was stunned by “the sheer rawness of what he had to say,” she recalled.

She had already been exhausted, she said, but the exchange, in a way that surprised her, gave her a boost of new energy. “As I walked away, I was sort of angry, sort of in shock, that somebody would so blatantly say that, in this day and age, to me. But, you know, with every step, the angrier I got, the more fired up I got. I’m ready to go send that man a thank-you note,” she said. “Instead of giving up, I listened to what that man said and it fired me up. I said, ‘This is why we need somebody to fight for the little guy.’”

Two nights later, thousands of dollars poured into her campaign. “I just feel incredibly, overwhelmingly blessed,” Bahner said. “That to me is the epitome of what truly makes America great.”