Despite Vote to Advance Yemen Resolution, Senate Republican Support for Ending U.S. Involvement in the War Is Uncertain

The 63-37 vote is a sign of frustration with Trump’s unwillingness to hold Saudi Arabia accountable for the murder of Saudi dissident Jamal Khashoggi. 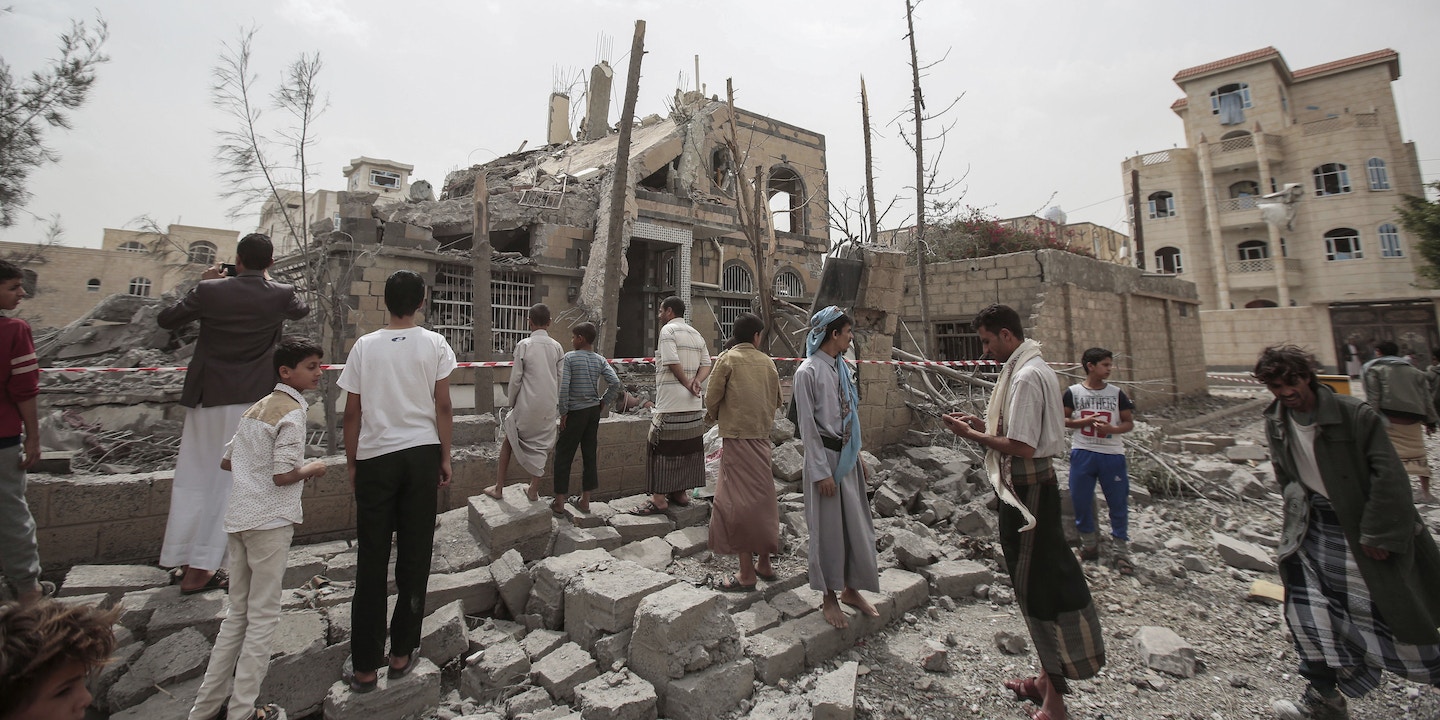 In a firm rebuke of President Donald Trump’s Saudi Arabia policy, the Republican-controlled Senate voted 63-37 on Wednesday to advance a piece of legislation that would direct the president to withdraw U.S. forces from assisting the Saudi-led intervention in Yemen.

The resolution — originally introduced by Sens. Bernie Sanders, I-Vt.; Mike Lee, R-Utah; and Chris Murphy, D-Conn. — invokes the 1973 War Powers Act, and instructs the president to remove U.S. forces from “hostilities” in the fight against the Houthis, an Iranian-backed rebel group in northern Yemen.

Wednesday’s vote did not pass the resolution; rather, it discharged the resolution from committee, bypassing an important procedural hurdle and guaranteeing that it will get a vote on the Senate floor, likely sometime next week.

The vote is a sign of increasing frustration with Trump’s unwillingness to hold Saudi Arabia accountable for the murder of Washington Post contributor Jamal Khashoggi, a critic of Saudi Crown Prince Mohammed bin Salman, who was assassinated by Saudi agents while visiting the Saudi consulate in Istanbul in October.

When the Senate voted on the same resolution back in March, it failed 55-44, with 10 Democrats voting against it. Wednesday’s procedural vote got the support of every Senate Democrat and 14 Republicans, including Sen. Bob Corker, R-Tenn., the powerful chair of the Senate Foreign Relations Committee.

Postponing the final vote leaves open the possibility that the resolution could be amended or watered down before it receives a final vote. And several Republicans, including Corker, emphasized that they would not necessarily vote for the bill the next time around.

The Trump administration launched a furious last-minute lobbying campaign aimed at stopping the resolution, including a briefing in the Senate on Wednesday morning with Defense Secretary James Mattis and Secretary of State Mike Pompeo. Pompeo also published an op-ed in the Wall Street Journal, which said, in part, that “[t]he Trump administration’s effort to rebuild the U.S.-Saudi Arabia partnership isn’t popular in the salons of Washington,” but that “[t]he kingdom is a powerful force for stability in the Middle East.”

But if the administration’s lobbying was designed to mute criticism of the U.S.-Saudi relationship, it had the opposite effect, as senators from both parties expressed frustration that CIA Director Gina Haspel was not part of the administration’s briefing team. Haspel’s absence was noteworthy, because her agency produced an intelligence assessment expressing high confidence that the Saudi crown prince ordered the assassination.

“We were told during this briefing that it was the direction of the White House that she not attend,” Sen. Dick Durbin, D-Ill., told reporters. “I cannot recall a briefing on such a sensitive nature where we have been denied access to the intelligence agencies of the United States.

Even though Wednesday’s vote was only procedural, Sanders touted it as an important step toward ending the U.S. role in the war.

“For the first time, the U.S. Senate voted to advance a resolution withdrawing U.S. Armed Forces from an unauthorized and unconstitutional war,” Sanders said in a statement after the vote. “The bottom line is the United States should not be supporting a catastrophic war led by a despotic regime with a dangerous and irresponsible military policy.”