In an email obtained by The Intercept, Google said it would still support an unnamed tech company’s takeover of the Project Maven contract. 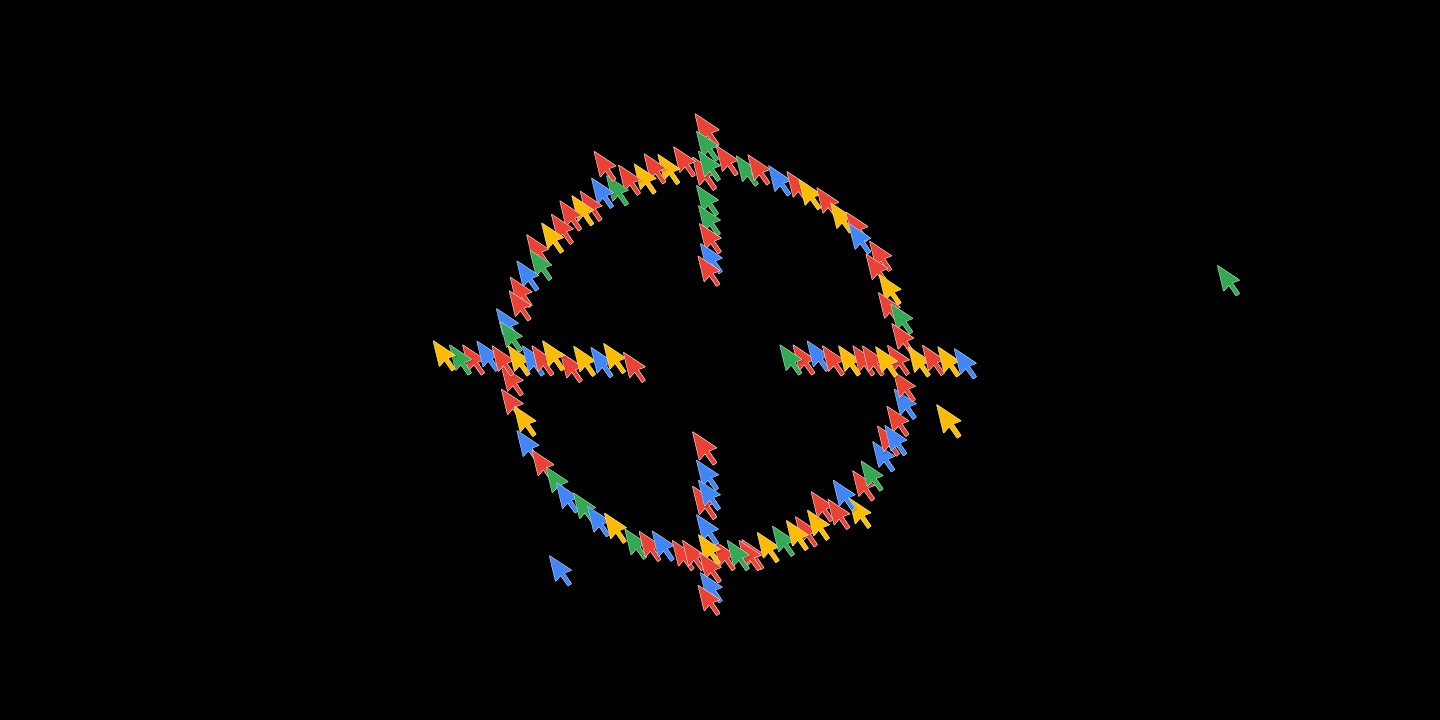 Following months of protests from its employees, Google announced last summer that it would not renew its contract with the military on Project Maven, an initiative to use artificial intelligence to improve the targeting and surveillance capabilities of drones on the battlefield.

In an email sent this week by Kent Walker, Google’s senior vice president for global affairs, the Silicon Valley giant appeared to hedge on its commitment to fully cut ties with the drone initiative.

In an email sent this week by Google’s senior vice president for global affairs, the Silicon Valley giant appeared to hedge on its commitment to fully cut ties with the drone initiative.

The email, obtained by The Intercept, reiterates the company’s pledge not to renew its contract. “Last June, we announced we would not be renewing our image-recognition contract with the US Department of Defense connected with Project Maven,” wrote Walker. He added, however, that an unnamed technology company will take over the work and use “off-the-shelf Google Cloud Platform (basic compute service, rather than Cloud AI or other Cloud Services) to support some workloads.”

The email did not clarify how Google would be compensated for the continued use of its cloud servers, the name of the new contractor, or what specific Project Maven-related workloads would be supported by the firm. The email also noted that the company has worked closely with the “DoD to make the transition in a way that is consistent with our AI Principles and contractual commitments.”

Asked for comment, a Google spokesperson said he could only “reiterate what was mentioned” and quoted from Walker’s email.

Google’s work on the Project Maven contract, which began in late 2017, had been shrouded in secrecy for months until it was reported by The Intercept and Gizmodo. The project uses machine-learning to automatically label images, buildings, and other objects captured by cameras on drones, helping Air Force analysts identify unique targets.

Project Maven is part of a military-wide campaign to integrate artificial intelligence into battlefield technology. The Pentagon’s Defense Innovation Board has described the race to adopt AI technology as akin to the race for “nuclear weapons in the 1940s and with precision-guided weapons and stealth technology afterward.”

The quiet effort to award Google with the project, which was sought by other technology giants, was significant. Google prides itself on developing cutting-edge AI capabilities, along with cloud servers that are specially optimized to support complex machine-learning programs.

The disclosure of the Google contract in March 2018 sparked immediate protest, with several employees resigning and thousands more signing a petition sharply condemning the company. The petition urged Google to swear off “warfare technology” and cancel the contract, which it said “puts Google’s reputation at risk and stands in direct opposition to our core values.”

Google initially downplayed the effort, telling employees at the company that it was “only” a $9 million project. But subsequent leaks showed that high-level Google executives saw the potential in Project Maven for a $250 million annual contract — one that could serve as an on-ramp to other lucrative defense contracting opportunities.

Finally, on June 1, 2018, Google said it would let the Project Maven contract expire when it ends in March 2019, a major concession to worker demands.

The company has formed multiple internal review programs, including its Responsible Innovation team, to bring together a diverse group to evaluate the legal and ethical concerns over the use of its AI technology. Walker, in his email this week, said that the new technology vendor for Project Maven had been reviewed and approved by the internal ethics review.

The company never fully renounced work with the Defense Department, as The Intercept pointed out last year. In his email, Walker, the Google executive, said, “We continue to explore work across the public sector, including the military, in a wide range of areas, such as cybersecurity, search and rescue, training and health care, in ways consistent with our AI Principles.”