The decision came after The Intercept sought access to the filings, some of which have remained under seal for two decades. 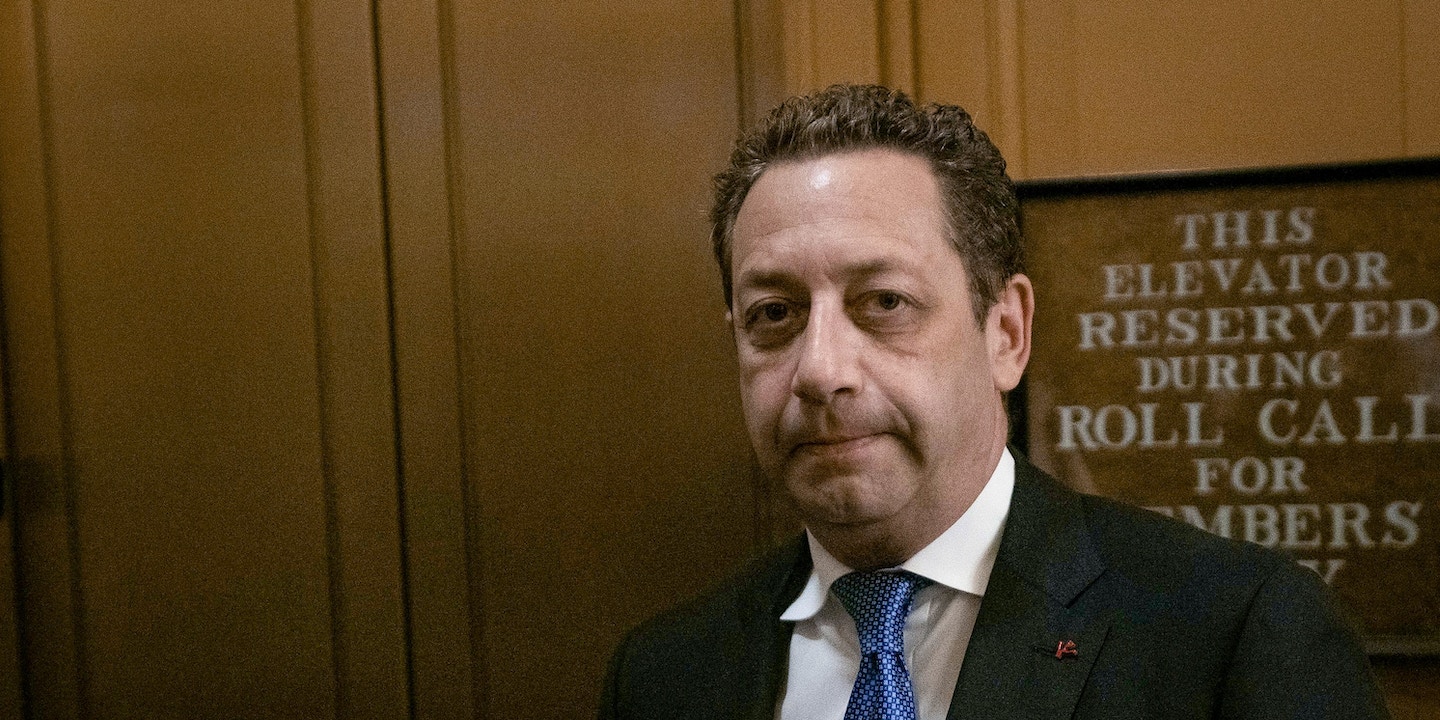 A federal judge in Brooklyn ordered on Monday the unsealing of previously secret portions of the court record involving the criminal case of Felix Sater, a former associate of President Donald Trump who was convicted on racketeering charges prior to his work with the president. The decision came after The Intercept sought access to the filings, some of which have remained under seal for two decades.

Sater, who has appeared before both congressional investigators and the special counsel’s office to address his involvement in a failed effort to launch the proposed Trump Moscow project, was a longtime government cooperator, serving both as a witness against the organized crime figures involved in his original racketeering case and in a range of national security matters.

He also represented an unusual nexus between Trump, Kremlin-connected Russian elites, and key members of special counsel Robert Mueller’s team who investigated Russian interference in the 2016 election. For some of Mueller’s prosecutors who had worked in the Eastern District of New York, Sater was a kind of golden goose — the rare informant who could provide tips on Russian and Italian mobsters and Al Qaeda.

Mueller’s team included former Eastern District prosecutors Andrew Weissmann, who signed Sater’s original cooperation agreement; Greg Andres, an organized crime prosecutor; and Zainab Ahmad, a national security prosecutor. When the special counsel’s report was released this spring, Sater’s name was mentioned more than 100 times, but the report did not disclose his role as an informant or his long-running relationships with special counsel prosecutors.

Judge Leo Glasser, who has overseen Sater’s 1998 criminal case for more than 20 years, ordered that one document requested by The Intercept remain under seal, while several others were unsealed with redactions.

In his order, Glasser acknowledged that public interest in Sater’s case “has mushroomed” because of his connections to Trump. The government’s longstanding argument that many documents related to Sater’s case should remain sealed was increasingly difficult to maintain, Glasser wrote, given that “Sater himself has whetted the public’s interest” by sharing with reporters “extensive details” of his role as a government informant and his relationships with Trump and his inner circle.

“The Court does not for one moment minimize the want to gather information about Sater and the President,” Glasser wrote. “However, among the materials that will remain under seal, there is not a jot or tittle that mentions the President in relation to Sater. … They contain no information which even the most inquisitive member of the public might find interesting or helpful in understanding President Trump or his associates.”

Instead, Glasser wrote, the materials that remain sealed relate “solely to Sater’s prior conviction, the assistance that he provided the Government in the investigation and prosecution of other matters, proceedings in this Court seeking to prevent disclosure of that cooperation, and prior unsealing motions.” Yet these records go to the heart of a larger issue the federal judiciary is grappling with in the wake of billionaire Jeffrey Epstein’s recent arrest: When the government enters into off-the-books agreements with criminal defendants, there is little or no opportunity for the public, particularly victims, to participate in the criminal justice process.

While Glasser noted that the public is at a “structural disadvantage” in such cases, he wrote that when the government cites law enforcement or national security concerns to keep records secret, “[t]he Court is generally in no position to second-guess [the government’s] representation … and must rely on the assumption that the Government — and especially the Government — is acutely aware and respectful of the people’s constitutional right of access to judicial documents.”

Glasser’s order recognizes that public access to records in the Sater case enables people “to understand the activity of the federal judiciary, enhances the court system’s accountability and legitimacy, and informs the public of matters of public concern,” said David Bralow, First Amendment counsel for The Intercept. “If there was ever a case where the benefits of transparency are needed, it is the Felix Sater case.”