Many observers now seem to think this suddenly hot story came out of nowhere this year, but that is not true. 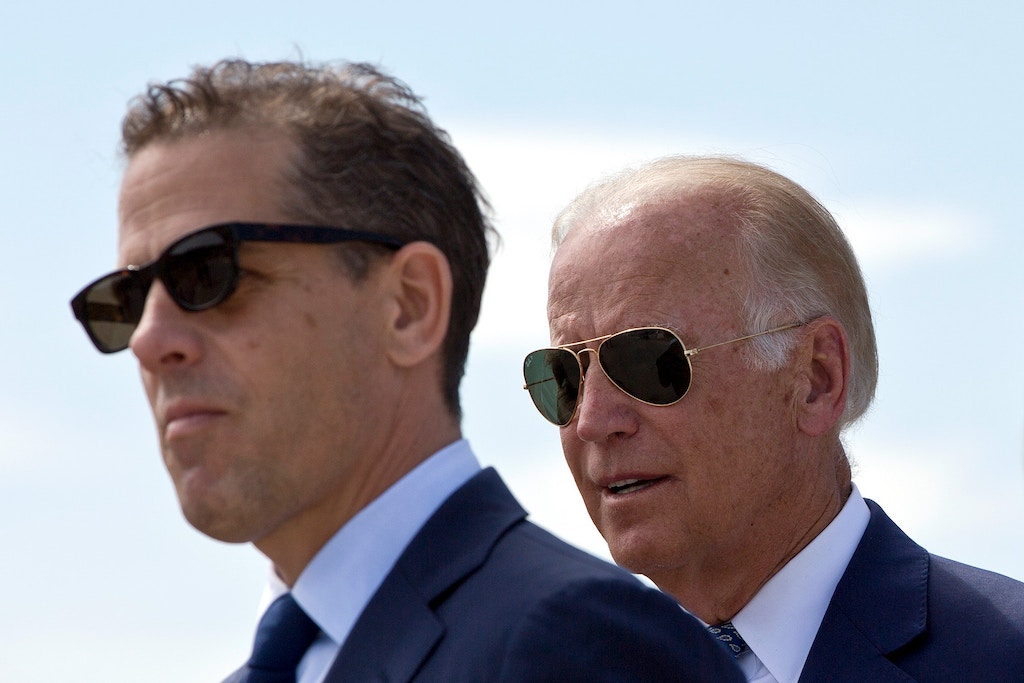