“The prosecution of whistleblowers is frankly against our democracy,” added Rep. Alexandria Ocasio-Cortez. 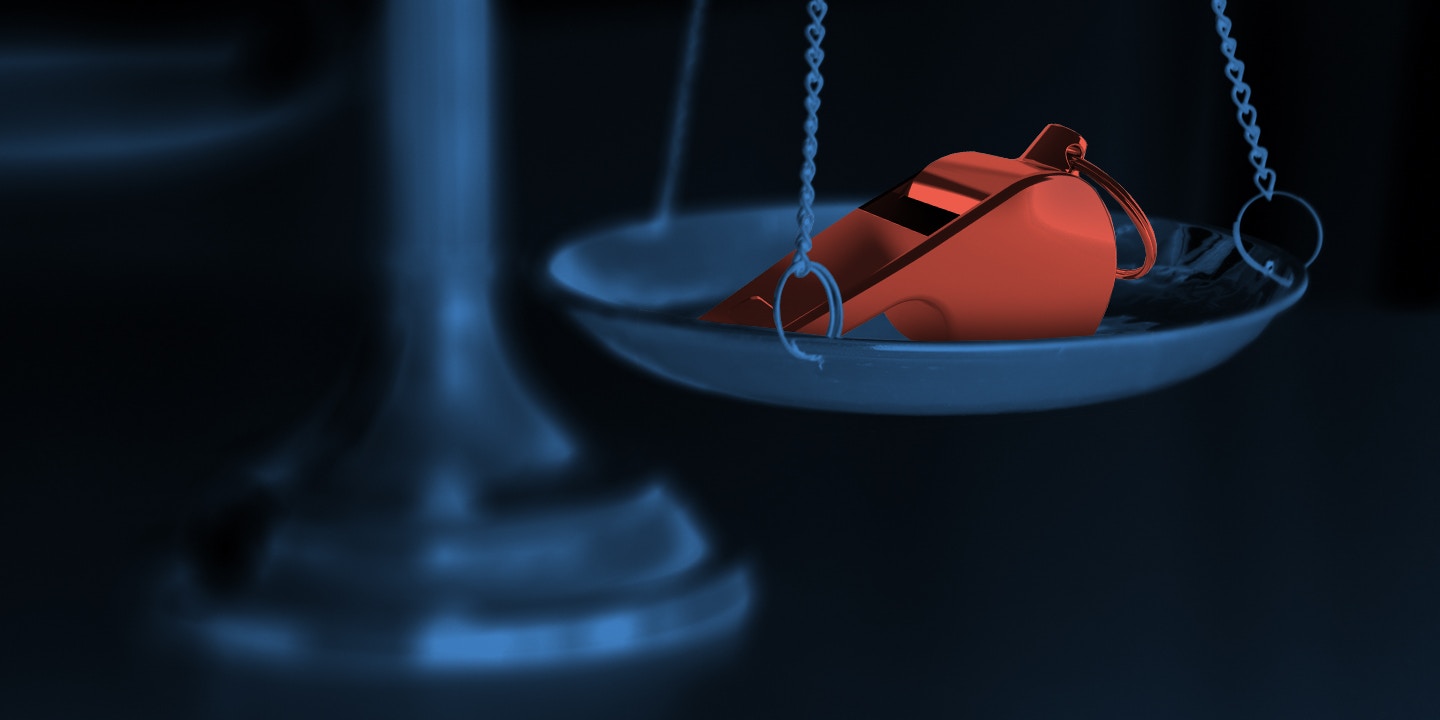 As president, Bernie Sanders would end the practice of using the controversial Espionage Act to prosecute government whistleblowers, the Vermont senator told The Intercept in an interview on Saturday ahead of a major rally in New York.

The century-old law had largely gone out of fashion until it was deployed heavily by the Obama administration, which prosecuted eight people accused of leaking to the media under the Espionage Act, more than all previous presidents combined. President Donald Trump is on pace to break Barack Obama’s record if he gets a second term: He has prosecuted eight such whistleblowers, five of them using the Espionage Act, according to the Press Freedom Tracker.

Asked if it is appropriate to prosecute whistleblowers using the Espionage Act, Sanders said, “Of course not.”

The Espionage Act, which was passed in 1917 to suppress opposition to World War I and now considers leakers to effectively be spies, makes a fair trial impossible, as relevant evidence is classified and kept from the defense, and the bar for conviction is low. The law also comes with stiffer criminal penalties and longer sentences than more obvious charges that might be leveled, such as mishandling classified intelligence.

During the interview, The Intercept noted that Trump has referred to White House officials, who provided information to the whistleblower who went through legally sanctioned channels and alerted Congress of Trump’s Ukraine activities, as “spies.” Democrats widely condemned Trump for the comparison, though those same Democrats have not generally objected to the Justice Department’s use of the Espionage Act to prosecute whistleblowers who leak to journalists, suggesting that the media is being treated tantamount to a foreign adversary. “Whistleblowers have a very important role to play in the political process,” Sanders said in response. “And I am very supportive of the courage of that whistleblower, whoever he or she may be.”

Asked if he would give a second look at the record-setting length of the sentence doled out to National Security Agency contractor Reality Winner, Sanders demurred, saying that he was supportive of whistleblowers but unfamiliar with her case.* Rep. Alexandria Ocasio-Cortez, D-N.Y., who joined Sanders during the interview, agreed. “I don’t want to speak out of turn when it comes to Reality Winner, but I just think that the prosecution of whistleblowers is frankly against our democracy. We rely on whistleblowers, we rely on journalists, in order for us to hold our systems accountable.” Winner was sentenced to 63 months for leaking a top-secret NSA document related to Russian interference in the 2016 U.S. election to a news organization that was widely reported to be The Intercept. She is currently being silenced in prison.

*Update: October 22, 2019
During the back and forth about Winner, a protester repeatedly shouted lewd remarks toward Ocasio-Cortez, and the clip has been edited out of the full video. A transcript of the exchange is below:

Sanders: The law is very clear: Whistleblowers have a very important role to play in the political process, and I am very supportive of the courage of that whistleblower, whoever he or she may be.

Grim: Last one. Reality Winner is serving the longest sentence…

Grim: Reality Winner is serving the longest sentence of any whistleblower. She’s the one who — she’s the only reason that we know about Russia’s attempt to interfere in our actual election process. Do you think that her sentence deserves a look …

Sanders: I’m honestly unfamiliar with that, but in general, I mean, when somebody has the courage to be a whistleblower, I think that that person should be supported.

Grim to Ocasio-Cortez: Have you followed that case?

Ocasio-Cortez: Yeah. You know, I think, and again, I don’t want to speak out of turn when it comes to Reality Winner, but I do think that the prosecution of whistleblowers is frankly against our democracy. We rely on whistleblowers, we rely on journalists in order for us to hold our systems accountable.