Klobuchar sought to earmark $500,000 in 2009 for the anti-LGBT ministry, which put out literature calling Halloween “a day set up totally for Satan.” 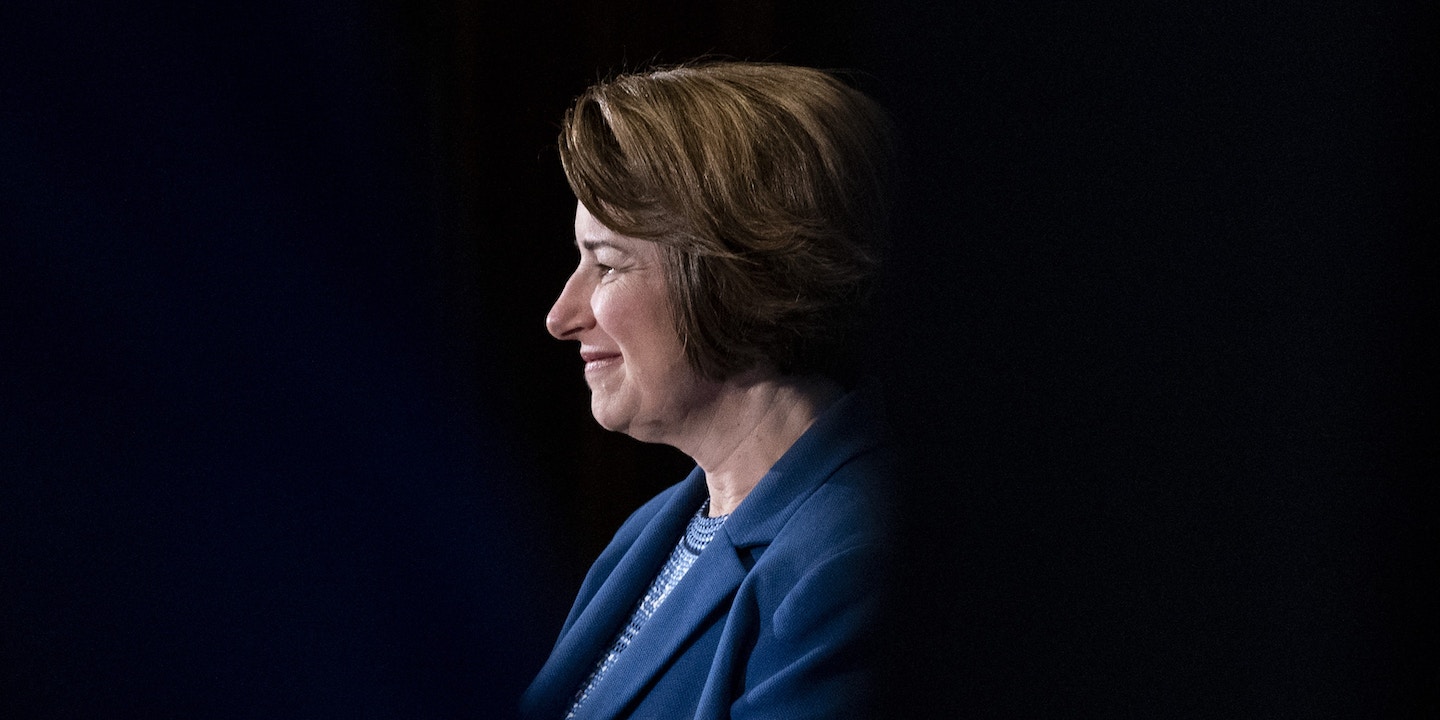 Democratic presidential candidate Sen. Amy Klobuchar once requested a $500,000 earmark for Minnesota Teen Challenge, an anti-LGBT ministry that claims that Halloween, Harry Potter, and Pokémon are gateways to drug addiction (via Satanism).

The Minnesota senator sought the earmark — referring to the now-shunned practice of lawmakers diverting federal cash to their pet projects — with former Republican Rep. Jim Ramstad and Democratic Rep. Keith Ellison in early 2008. According to her website, captured by the Internet Archive’s Wayback Machine, Klobuchar requested the money for Minnesota Teen Challenge’s “Know the Truth” program to “expand their drug prevention education efforts for teenagers” for fiscal year 2009.

One pamphlet put out by the organization — first captured by the Wayback Machine in 2009, the year Klobuchar’s earmark sought to fund — called Halloween “a day set up totally for Satan,” adding that the “more people who go out dressed up like demons, ghosts, witches and goblins, the more glory Satan receives.” Its newsletter also detailed some of the “evil” things people do on Halloween, including human sacrifices and curses that left kids “sick for weeks” after the holiday, while “drug dealers were out in full force.” A note from the director intones, “Pokemon is loaded in demonic symbolism and evil power.”

Minnesota Teen Challenge is operated by the Assemblies of God, the largest Pentecostal denomination in the world, and has typically found support among conservative politicians. The Teen Challenge’s application from the time lists “homosexuality” among other “problems” such as drug addiction that the applicant may be experiencing. Aside from a handful of blogs and a story in the Minnesota Independent, which has since shut down, Klobuchar’s support for the controversial rehab program didn’t get much attention at the time. Her presidential campaign did not return a request for comment by press time.

The 2020 hopeful, who’s also made headlines for mistreating her staffers, is running on a moderate platform, opposing Medicare for All and tuition-free college. In 2009, Klobuchar openly opposed same-sex marriages, favoring civil unions instead. Recent polling shows Klobuchar at around 3 percent, which was enough to qualify her for the November presidential primary debate. A pamphlet from Minnesota Teen Challenge created around 2009 warns against the satanic influence of Halloween, especially for those struggling with drug addiction.

Know the Truth describes itself as an “evidence-based prevention model” that speaks to over 58,000 students annually in more than 160 high schools and middle schools throughout the state. Know the Truth did not answer a question about whether the group received the money. In a statement to The Intercept, Know the Truth claimed that it “is a secular, evidence-based program focused on preventing teen substance use.” In archived pages of its website, Know the Truth notes that the program’s coordinators “aren’t counselors or doctors,” just individuals sharing their own stories about struggling with addiction. Another portion of the pamphlet decries elements of pop culture as “demonically influenced.”

Funding for the faith-based drug rehabilitation facility has previously prompted fights within the state legislature. In 2013, state Sen. Scott Dibble told MinnPost that Minnesota Teen Challenge differs from other religious organizations because LGBTQ communities can be damaged by its teachings, noting that Janet Boynes, “a former lesbian who has announced homosexuality as sinful and like an addiction,” was invited to be a speaker at one of their event.

“When a gay person is immersed in an environment like that, they can’t help but think there’s something deeply wrong with them,’’ said Dibble, who was one of only two openly gay Minnesota legislators at the time.

“Some of those [homophobic] values are inseparable from their approach. It does not work for the LGBT person. … It’s fine for those at Teen Challenge to believe what they want, but should taxpayers pay for those beliefs?’’

This is apparently a concern Minnesota Teen Challenge hears a lot. On its frequently asked questions page, it denies that the organization is anti-LGBT: “We are chemical dependency program; we do not discriminate based on sexual orientation.”