Progressive Organizing and the Presidential Primary: The Intercept’s 2019 Politics Coverage Pete Buttigieg Touted Three Major Supporters of His Douglass Plan for Black America. They Were Alarmed When They Saw It 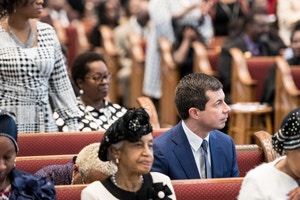 “I never actually endorsed the plan. They went ahead and used my name,” said one prominent South Carolinian who the campaign named as a top supporter.
By Ryan Grim

Joe Biden’s Family Has Been Cashing In on His Career for Decades. Democrats Need to Acknowledge That. Democrats have sidestepped the question of Hunter Biden’s ethics, and how much responsibility Joe Biden deserves. Republicans, though, have no such qualms.
By Ryan Grim 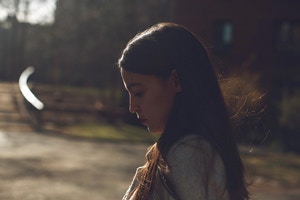 She wasn’t yet the target of conservative hate-thirst, and up until two months before I met her, she was still going by “Sandy” and working at a bar.
By Aída Chávez 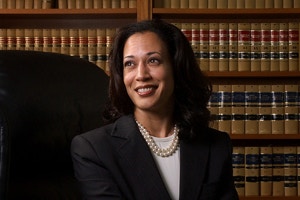 Thanks to Kamala Harris’s predecessor, the San Francisco DA’s office had files on clergy sex abusers. But Harris refused to share them with victims.
By Lee Fang, Video by Leighton Akio Woodhouse

In Three Touchstone Speeches, Elizabeth Warren Grounds Her Campaign in a History of American Protest and Movement Building 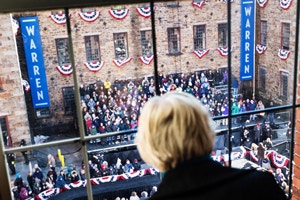 Linking with women-led labor struggles is her way of answering those who want to push her away from economic policy and into a “women’s issues” box.
By Ryan Grim 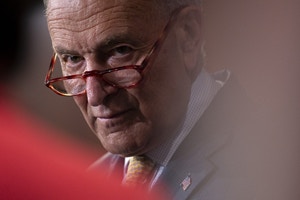 If Democrats manage to seize the Senate and make Schumer the majority leader, it will be in large part due to the work of an organized left.
By Ryan Grim, Akela Lacy, Aída Chávez 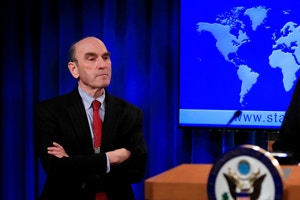 The choice of Abrams sends a clear message: The Trump administration intends to brutalize Venezuela, while proclaiming our love for human rights.
By Jon Schwarz 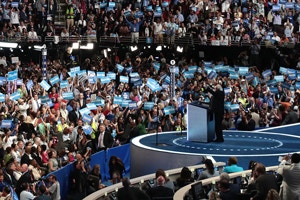 Activists working on Sanders’s 2016 campaign innovated an approach to organizing that was replicated in Europe and is driving his current presidential bid.
By Ryan Grim Jeremy Ben-Ami claimed his organization would only exist for a few years. But as the two-state solution grew distant, J Street solidified into a D.C. institution.
By Maryam Saleh, Ryan Grim Rupert Murdoch’s oldest son has taken charge of Fox News. The family’s role in the far-right network is coming under greater scrutiny.
By Peter Maass
Wait! Before you go on about your day, ask yourself: How likely is it that the story you just read would have been produced by a different news outlet if The Intercept hadn’t done it? Consider what the world of media would look like without The Intercept. Who would hold party elites accountable to the values they proclaim to have? How many covert wars, miscarriages of justice, and dystopian technologies would remain hidden if our reporters weren’t on the beat? The kind of reporting we do is essential to democracy, but it is not easy, cheap, or profitable. The Intercept is an independent nonprofit news outlet. We don’t have ads, so we depend on our members — 35,000 and counting — to help us hold the powerful to account. Joining is simple and doesn’t need to cost a lot: You can become a sustaining member for as little as $3 or $5 a month. That’s all it takes to support the journalism you rely on.Become a Member