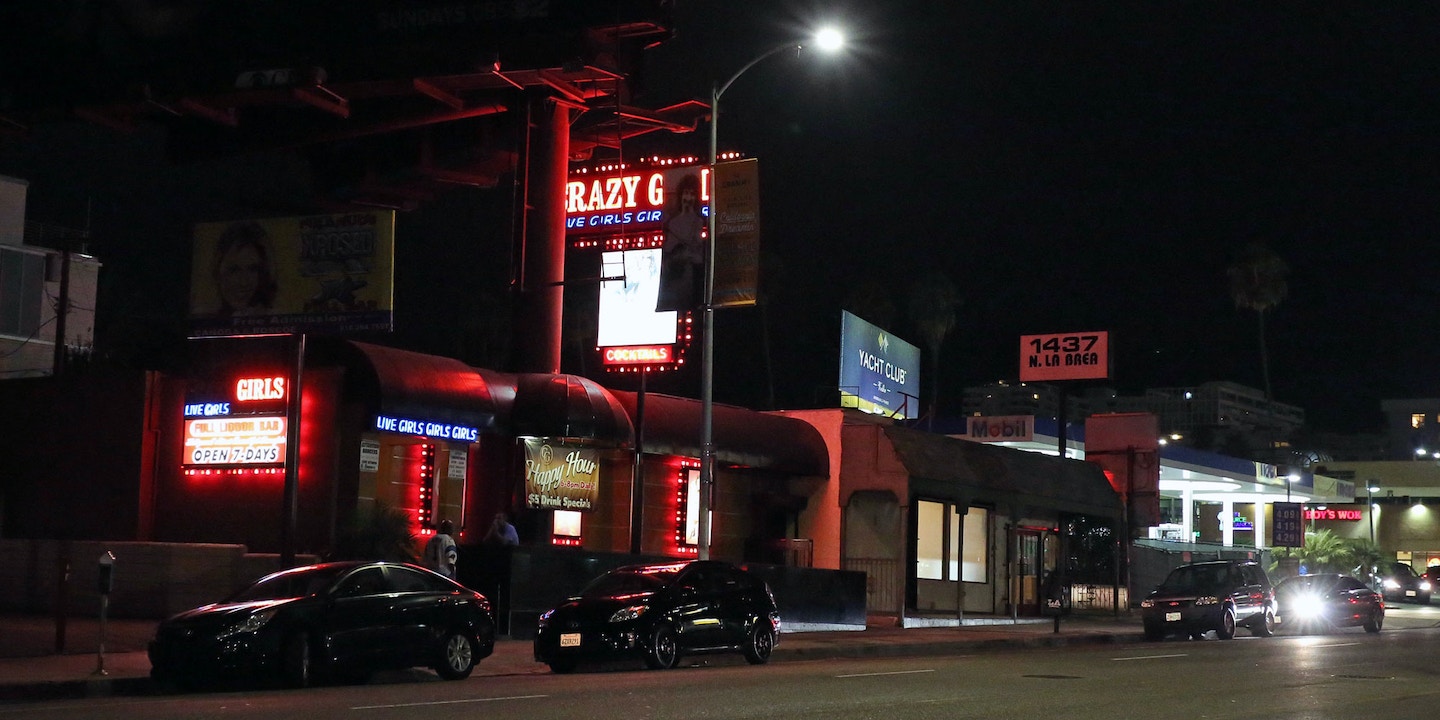 A sweeping and controversial new labor law in California is fighting worker misclassification, and forcing what are known as gig economy workers — independent contractors who work on a flexible basis, often for tech companies — to be recognized as employees and afforded the same rights. The law, which went into effect January 1, is experiencing heavy industry pushback for its broad classifications, prompting lawsuits from across the tech industry and promises from lawmakers to tweak the legislation.

While much of the focus has been on its effect on drivers for ride-hailing services like Uber and Lyft and on freelance journalists, the law is having wide-ranging ramifications in many industries. It’s even advancing the effort of at least one group of strip club employees trying to unionize dancers in the state.

The gig economy law, known as AB 5, was designed to expand basic legal protections to more than a million workers who had long been considered independent contractors, including the right to health care and the right to earn a minimum wage, and perhaps most notably, the ability to join unions for the first time. AB 5 codified Dynamex Operations West, Inc. v. Superior Court of Los Angeles, the landmark 2018 California Supreme Court decision that made it harder for companies to get away with circumventing basic labor protections.

Soldiers of Pole, a Los Angeles-based group of dancers who are working to unionize their colleagues statewide, told The Intercept that the reclassification of dancers as employees marks a positive shift in the industry. As employees, strippers will have the ability to bargain collectively, which they didn’t have as independent contractors.

But it’s also led to pushback from strip club owners. AM Davies, a board member of the group, said club owners have been “making dancers sign very illegal contracts under duress” and charging exorbitant house fees, which “in and of itself is a union busting tactic.” Davies cited a strip club in Orange County, the Library Gentleman’s Club, that tripled the amount they charge dancers to work, increasing the fee from $65 to $200 practically overnight. The Library didn’t respond to a request for comment.

“So it’s become more abusive which is why it makes it look like, to the dancers, that being an employee is worse — because the clubs are implementing even more illegal practices and continuing to go unchecked,” she said.

“And we have to educate the dancers on what their actual rights are. Because even for me, I was a stripper for 18 years, and I wasn’t aware until a year ago what my rights actually are, or were, so it’s an education process. We’ve just been dancing and making so much money that we’re not even questioning what our rights are because we were happy with making so much money, it didn’t matter. Now it does.”

Workers in other industries have also faced retaliation and layoffs due to AB 5. The sports blog SB Nation, owned by Vox Media, for example, blamed the law when it laid off about 200 freelance writers and editors last month. Before the passage of AB 5, Vox Media had faced lawsuits for allegedly using illegal employment practices.

Soldiers of Pole lobbied California Assemblymember Lorena Gonzalez, the lead author of the legislation, to include exotic dancers under the bill and even held a demonstration in support of it in April. They were counterprotesting strippers with the Independent Entertainer Coalition, a trade group that advocates “worker’s choice of deciding her employment status.”

Stormy Daniels, an adult film star and director, spoke out against the gig economy legislation in a Los Angeles Times op-ed last year on behalf of Déjà Vu, a company that owns clubs and has monopolies or near-monopolies in areas in California and across the country. Daniels, who was hired as a spokesperson for Déjà Vu, used a similar argument, claiming that AB 5 would hurt dancers because it would allow the employer to dictate the conditions of how and when they perform.

Déjà Vu Director of Operations Ryan Carlson called AB 5 the “least just thing” the government could do for the adult entertainment industry, saying that it negatively impacts business owners but hurts entertainers even more. Carlson said that the transition to classifying their dancers as employees has been so costly that four of their clubs have shut down. He added that Déjà Vu has been paying minimum wage since they converted their contractors to employees in December 2018, but their competitors “have chosen to ignore AB 5.”

“They have known since the beginning of time that they should be classifying their workers as employees,” Davies said in response. “That’s why they lose every single class-action lawsuit that comes up against them. So it’s up to them as business owners to determine how to maintain their bottom line and how to properly pay their employees. They have dropped the ball and relied on exploitation of dancers for the last three decades and now they’re unprepared.”

Davies was referring to a series of recent legal fights against Déjà Vu that have accelerated the unionization movement. In the 1990s, California saw some short-lived unionization efforts, including in San Francisco and San Diego, and in 1997, the Lusty Lady in San Francisco became the first unionized strip club in the country. But the movement stagnated until 2016, when a class of California dancers sued Déjà Vu, accusing them of violating the Fair Labor Standards Act by intentionally misclassifying more than 28,000 dancers as independent contractors rather than employees. A Michigan judge approved a $6.5 million class action settlement in early 2017, which the company appealed.

In a separate class-action suit filed in San Diego last year, after Déjà Vu was forced to classify them as employees, dancers said the company engaged in “illegal retaliation” against them by drastically cutting their wages “far beyond any amount that would be arguably justified to offset their increased costs in classifying the dancers as employees.”

Soldiers of Pole aligns itself with the broader fight for sex workers’ rights, which galvanized in 2018 in reaction to the passage of legislation known as SESTA/FOSTA, one of the biggest political attacks on sex workers in recent times. For generations, sex workers have advocated for economic, racial, and gender justice. But the urgency of SESTA/FOSTA pushed activists to ramp up organizing on both the local and national level, which has resulted in some successes.

Passage of the bill, which purported to curb sex trafficking by holding online platforms legally liable for any content found to “knowingly assist, facilitate, or support sex trafficking,” pushed the industry further underground. Last year, legislation to decriminalize sex work was introduced in both D.C. and New York state, and several 2020 Democratic presidential candidates have expressed support for at least some degree of decriminalization.