Gómez, who has been endorsed by Sen. Bernie. Sanders, will face former Hillary Clinton adviser Sara Jacobs in the race to replace Rep. Susan Davis. 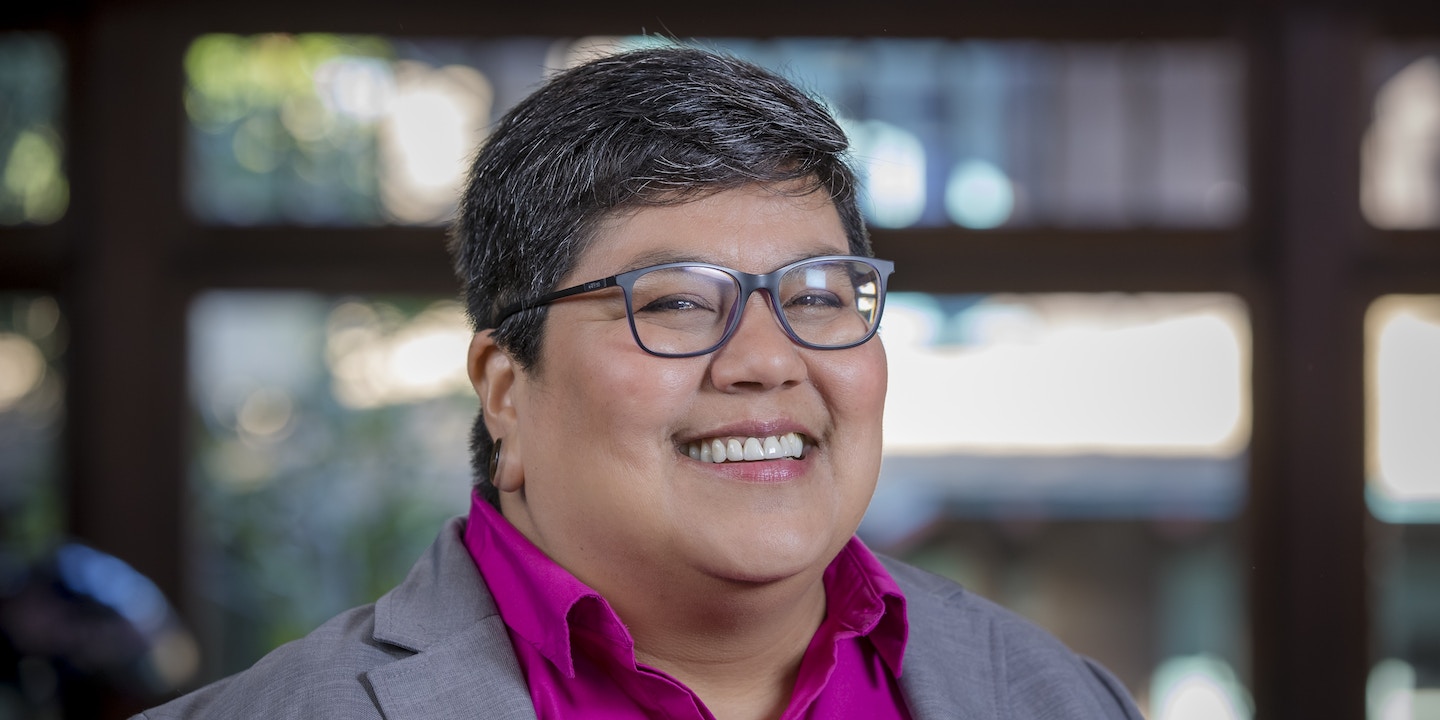 San Diego City Council President Georgette Gómez will face off against former Hillary Clinton adviser Sara Jacobs in the race to replace Democratic Rep. Susan Davis in California’s 53rd District in November. Gómez has been endorsed by the most prominent progressive politics and groups in the country, while Jacobs has the backing of members of the centrist wing of the Democratic Party.

Despite being members of the same party, both Gómez and Jacobs will appear on the November ballot under California’s top-two primary system, which allows the top-two vote getters to advance to the general election, even if they belong to the same party. On Tuesday, Jacobs came in first with 29.5 percent of the vote, followed by Gómez with 18.6 percent.

Davis announced in September that she would not seek reelection after almost two decades in Congress. At its height, the field of candidates to replace her numbered 15 and had shrunk to 11 by December. Three Republicans and one unaffiliated candidate also ran.

Gómez has served on San Diego’s City Council since 2016. She was twice elected unanimously as city council president, for the first time in 2018 and again last year. She represented the council’s District 9, including suburbs east of the city. Gómez was previously chair of the San Diego Metropolitan Transit System and has worked as an organizer, as well as an advocate for domestic violence and sexual abuse survivors.

Gómez has raised $660,000 so far, including $2,000 of her own money. She’s gotten $10,000 from the fundraising arm of the Congressional Hispanic Caucus, CHC Bold PAC, and $4,000 from Cicilline’s campaign committee. CHC Bold PAC and Equality PAC, which supports LGBTQ candidates and allies for Congress, have spent a combined $277,000 on mailers for Gómez.

Jacobs’s grandparents, Irwin and Joan Jacobs, funded a Super PAC, Forward California, to support her second run for Congress; she ran unsuccessfully for a seat in the 49th District in 2018. Irwin Jacobs is the co-founder of Qualcomm. He and his wife are the PAC’s only donors, having given $1.5 million so far. The PAC spent the bulk of that on television ads and the rest on digital ads, Sludge reported.

Gómez last month filed a Federal Election Committee complaint alleging that Jacobs’s campaign or her grandparents’ Super PAC produced mailers promoting Stoddard and sent them to San Diego residents. The mailers did not disclose who funded them, which violates FEC requirements. Gómez’s campaign suspects that Jacobs or her surrogates sent the mailers to boost Stoddard’s chances of facing off against her — rather than Gómez — in the general election.