On Monday, the FDA awarded Gilead seven years of exclusive marketing rights to a promising coronavirus treatment through the Orphan Drug Act. 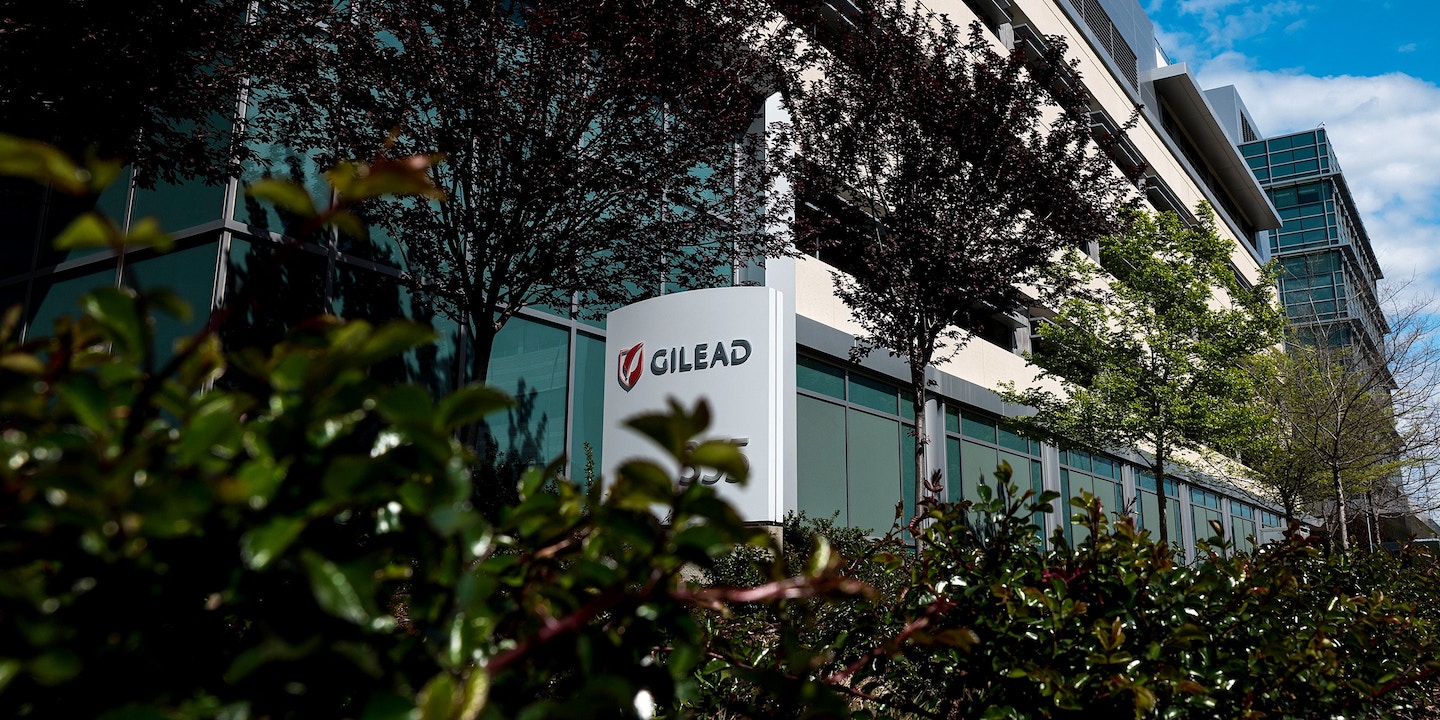 Gilead Sciences on Wednesday announced that it has submitted a request to the Food and Drug Administration to rescind the exclusive marketing rights it had secured for remdesivir, an antiviral drug that shows promise in treating Covid-19, the disease caused by the new coronavirus. As The Intercept reported on Monday, the FDA had awarded Gilead seven years of exclusive marketing rights to the drug through the Orphan Drug Act, even though the statute was designed to induce pharmaceutical companies to make treatments for rare diseases that affect fewer than 200,000 people in the United States.

Although the new coronavirus will almost certainly infect that many people, Gilead had exploited a loophole that grants orphan drug status if a company files for it before the official number of cases hits 200,000. As of Wednesday afternoon, there were more than 438,000 confirmed cases worldwide, with more than 59,000 in the United States.

After a public outcry, Gilead issued a press release stating:

Gilead has submitted a request to the U.S. Food and Drug Administration to rescind the orphan drug designation it was granted for the investigational antiviral remdesivir for the treatment of Covid-19 and is waiving all benefits that accompany the designation. Gilead is confident that it can maintain an expedited timeline in seeking regulatory review of remdesivir, without the orphan drug designation. Recent engagement with regulatory agencies has demonstrated that submissions and review relating to remdesivir for the treatment of Covid-19 are being expedited.

Still, public health experts remain concerned about the potential for Gilead and other pharmaceutical companies to engage in price gouging during the global pandemic. And while pharmaceutical companies are testing dozens of drugs as potential vaccines and treatments for the new coronavirus, some legal scholars have pointed to an obscure statute to help ensure that companies won’t price critical drugs out of reach.

The law, known as Section 1498, gives the government the right to override a patent at any time as long as the company receives “reasonable compensation.” Essentially functioning as a kind of eminent domain for patented products, the provision breaks the monopoly and permits low-cost competition. And if drugs such as Gilead’s antiviral remdesivir and other potential treatments and vaccines for the coronavirus are priced out of reach, it could give the government critical leverage to negotiate lower prices. Through the Defense Production Act, the government could even start producing lifesaving treatments itself.

“The government should use every tool that it has to make sure that any coronavirus treatment or vaccine is affordable, including taking away monopolies through 1498,” said Zain Rizvi, a drug-pricing expert at Public Citizen.

In a statement, Public Citizen said that “Gilead must do more than make vague promises of reasonable pricing. It should commit right now to license the right and needed know-how to manufacture remdesivir to all qualified producers, in exchange for a modest royalty.”

The federal government regularly used Section 1498 in the 1960s and 1970s to purchase generic drugs when the patented versions were far more expensive. But pharmaceutical companies railed against the provision and while it has been used for other inventions it has rarely been used for drugs since. In 2001, during the anthrax scare, just the threat of using 1498 proved effective when the government was trying to secure access to the antibiotic ciprofloxacin, which could be used to treat people who were exposed to anthrax. After then-Secretary of Health and Human Services Tommy Thompson raised the possibility of using the provision, Bayer cut the price of ciprofloxacin in half.

In 2017, a group of academics at Yale Law School made the case for the government’s use of Section 1498 to procure a lifesaving treatment for hepatitis C called Sofosbuvir, also manufactured by Gilead, which is too expensive for many people who need it. Sofosbuvir costs $48,000 for a 24-week course, or about $1,000 a pill. Because of the exorbitant price, insurers have refused to cover it for all of the roughly 5 million people infected with hepatitis C, instead making the drug available to only the sickest patients.

Gilead, which is valued at more than $100 billion, has repeatedly come under fire for its pricing. Although its preventative HIV drug Truvada costs only $6 to manufacture, it costs almost $2,000 a month in the U.S — out of reach for many people who could use it to avoid infection.

“Gilead is notorious for price gouging,” said Rizvi. “Gilead holds the key to bringing down and ending both HIV and hep C epidemics, and in both cases, prices have played a real factor in our inability to stop both epidemics. And that’s terrifying.”

Joseph Grogan, who has led the Trump administration’s efforts on drug pricing in addition to serving on the White House coronavirus task force, served as head of federal affairs for Gilead from 2011 to 2017, while it was setting prices for both drugs.

When asked about price gouging, Gilead provided The Intercept with the following statement:

Gilead is acutely aware of the urgent medical needs of people and communities around the world in the face of the Covid-19 pandemic. We are working around the clock to study the safety and efficacy of remdesivir as a potential Covid-19 treatment and to responsibly provide emergency access to remdesivir while these studies are ongoing, to respond to this public health crisis. If remdesivir is proven to be safe and effective to treat Covid-19, we are committed to making remdesivir both accessible and affordable to governments and patients around the world.

The penchant for putting profits over public health and individuals’ lives is particularly terrifying as Covid-19 infections soar. When private companies have exclusive rights to these drugs, they not only have complete discretion over the price, but they also have a monopoly over supply.

“It makes no sense for one company to have the power to dictate who gets what, when, where,” said Rizvi. “There’s going to be unprecedented global demand if it proves to be effective.”