Prosecutors agree that Walter Ogrod was wrongfully convicted. But a Philadelphia judge refuses to release him, despite his diminishing health. 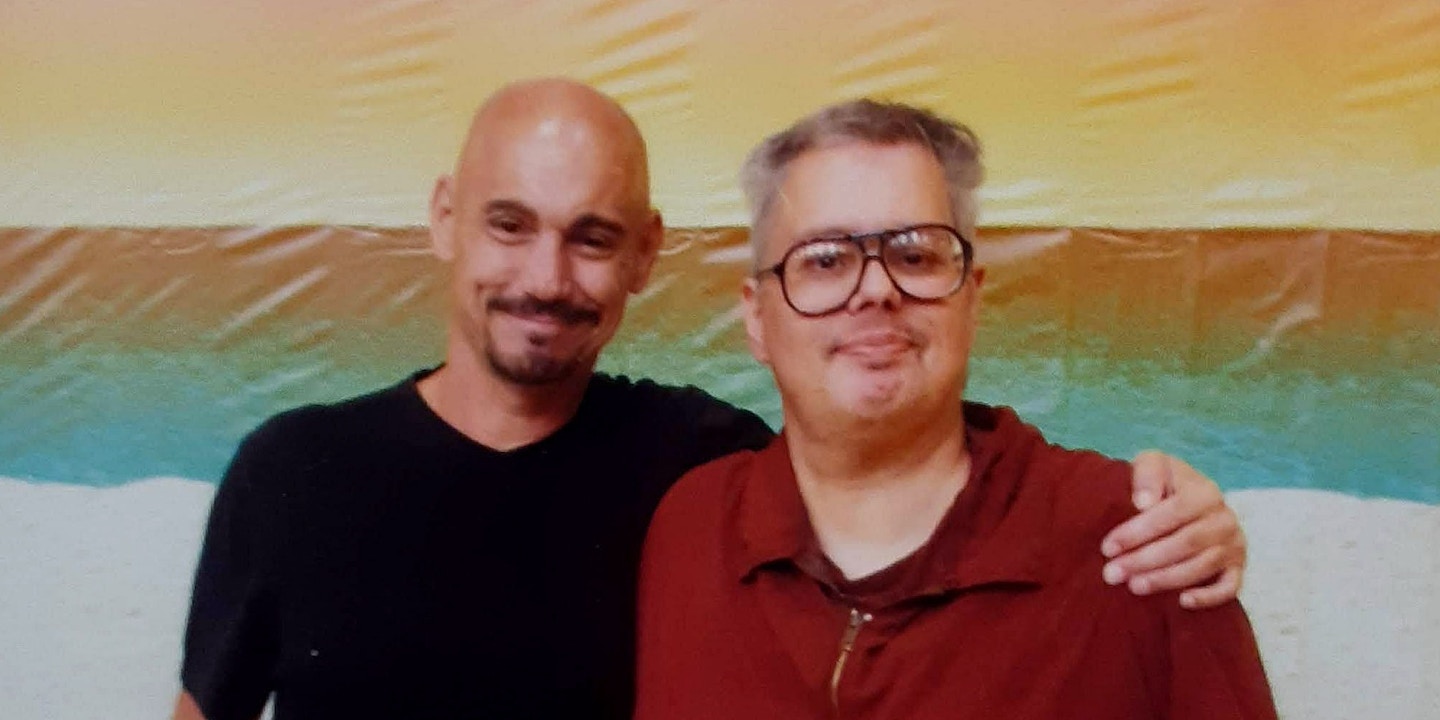 From the moment Sharon Fahy learned that her 4-year-old daughter, Barbara Jean Horn, had been murdered, she’s wanted one thing: to see her only child’s killer brought to justice.

That’s why she joined Philadelphia District Attorney Larry Krasner and a team of defense attorneys in asking the court to free Walter Ogrod, who was convicted and sentenced to death in 1996 for the rape and murder of Barbara Jean. “There is no question in my mind that Mr. Ogrod is innocent and that he should be released from prison immediately,” Fahy wrote in a declaration filed on April 8.

More than two decades after Ogrod arrived on death row for a crime he swore he did not commit, Krasner’s conviction integrity unit agreed to review the case. In January, prosecutors told Common Pleas Judge Shelley Robins New that layers of police and prosecutorial misconduct had tainted the case and that Ogrod’s conviction should be vacated.

“My daughter is never coming home, but I wanted justice for her,” Fahy said, “not simply a closed case with an innocent person in jail.”

Although there is no disagreement between prosecutors and defense attorneys that Ogrod was wrongfully convicted, Robins New has failed for months to take any action — except to impede justice for both Ogrod and Fahy.

His temperature spiked, and he developed respiratory problems. It felt like “breathing through a wet sponge.”

Before the Covid-19 outbreak shuttered normal court operations, the judge canceled a March hearing on the matter, essentially deciding that it was inconvenient for her schedule. The lawyers objected, but Robins New remained unimpressed, at least according to her clerk, who on March 16 penned an email to the attorneys. “The courts and the public all have a deep interest in seeing the matter move forward,” it read. “Even so, after considering her full calendar and the equally compelling interests of other defendants and civil litigants whose cases have long been scheduled, she finds that she is unable to set a date earlier than June 5, 2020.”

As the coronavirus continues to spread, the stakes could not be higher: The same week that Robins New canceled the hearing, Ogrod fell ill — his temperature spiked, and he developed respiratory problems. It has felt like “breathing through a wet sponge,” he told his brother, Greg. Ogrod tested negative for the flu but told Greg that he hasn’t been tested for Covid-19, though pretty much everyone assumes that’s what he has. As of April 7, five inmates and four employees at the prison where Ogrod is housed have tested positive for the virus. Ogrod remains sequestered in his cell.

In the April 8 court filing, which called on Robins New to take emergency action, Ogrod’s defense attorneys, joined by the DA’s conviction integrity chief Patricia Cummings, noted that the Pennsylvania Supreme Court had made two significant moves that Robins New should heed. First, in an unrelated lawsuit, the court concluded that criminal justice officials should be identifying incarcerated people for release — something Krasner has championed throughout the epidemic. Second, the state’s high court also updated its system-wide orders, asking that judges continue to address “nonessential” legal matters and “encouraging” them to use “advanced communication technology” to do so.

The lawyers told Robins New that they needed just 10 minutes of her time on the phone to lay out their case for why she should order Ogrod’s immediate release from prison. On April 9, despite Fahy’s impassioned plea and the recent court directives, Robins New denied the joint request to expedite Ogrod’s release. She did not explain why.

The attorneys have not openly speculated on the possible motivation behind Robins New’s intransigence, but Tom Lowenstein, a journalist who wrote a book about Ogrod’s case, believes her inaction is related to her ties to the old guard in the DA’s office whose misconduct led directly to Ogrod’s wrongful conviction. Robins New worked in the office for nearly 20 years, alongside the lawyer who prosecuted Ogrod.

After Ogrod was arrested for her daughter’s July 1988 murder, Fahy believed the police officers who assured her that they had the right guy, and as the case moved forward, she “tried to follow every development.” She continued to do so after Ogrod was convicted and sentenced to death. Eventually, “I began to have concerns about whether Mr. Ogrod was the person that killed my Barbara Jean,” she said, but “I remained unsure what to think.”

Then, in 2018, Fahy began meeting with attorneys from the DA’s conviction integrity unit. When the office ultimately concluded that Ogrod should be released, Fahy was able to review what they had uncovered, including troubling details about deceit by police and prosecutors. The review was “excruciating,” she said. “I am sad and angry to find out 32 years later that key evidence was withheld from me, my family, and the courts. That evidence more than likely would have kept Mr. Ogrod off death row.”

“I am angry that the person who took my daughter’s life is likely walking free.”

She’s plagued by the idea that her daughter’s killer is still out there. Indeed, recent DNA testing of evidence collected from Barbara Jean’s body revealed the full profile of an as-yet-unidentified male. “I am angry that the person who took my daughter’s life is likely walking free. I am sad to think he may have destroyed other people’s families,” Fahy said. “Keeping Mr. Ogrod in prison does nothing to accomplish my goal of bringing the person that killed my Barbara Jean to justice.”

And she’s worried about Ogrod’s health in prison amid the outbreak. “I believe Mr. Ogrod should have whatever medical treatment he needs and should be released as soon as possible,” she said. “The possibility that an innocent man might die in jail would only serve to multiply the pain Barbara Jean’s family has suffered.”

The news that Fahy has joined the fight to free his older brother has been emotional for Greg Ogrod. And he doesn’t understand why Robins New refuses to take action. “Sharon Fahy is such an amazingly strong women, I cannot imagine how much pain she must continue to live with all the time, it breaks my heart,” he wrote in an email. “And to show someone in our family (Walter) love at a time of our whole world being upside down … We all want Walter home safe and we want justice for your Barbara Jean.”