Domestic Violence Is on the Rise With Coronavirus Lockdown. The Responses Are Missing the Point.

We need social and economic infrastructure and services so that women don’t depend on the patriarchal household structure for survival. 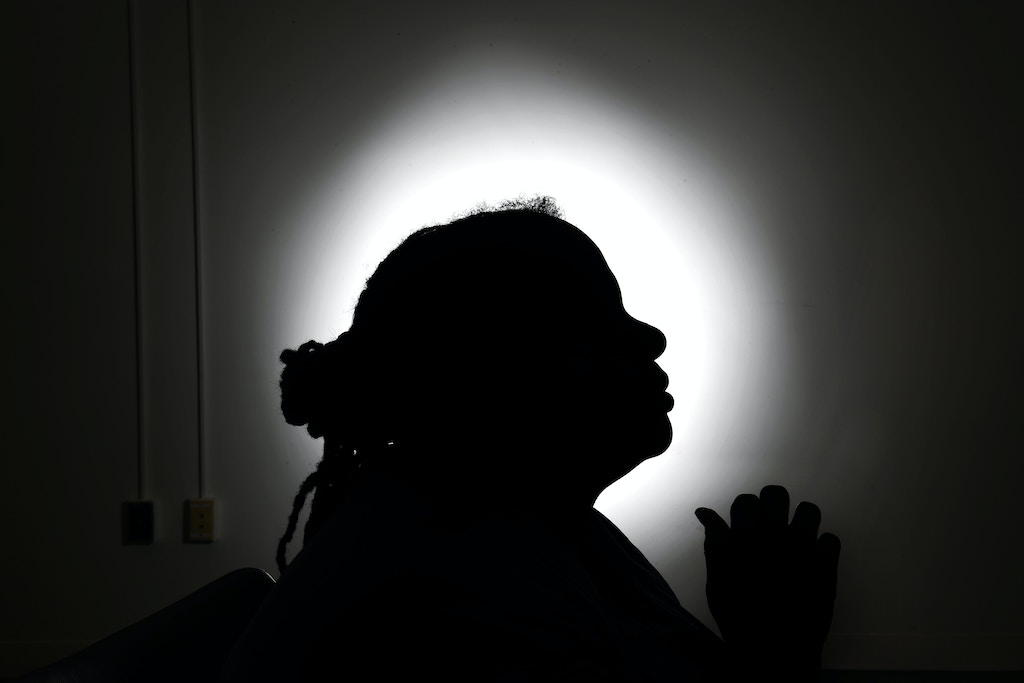 To say that we have seen a spike in domestic violence during the coronavirus pandemic would be an understatement. In the weeks since populations worldwide have been directed to “stay home” to prevent the virus’s spread, cases of domestic violence have surged — and that’s reported cases. This should come as no surprise: Women — and it is predominantly women who are victimized — are confined to isolated homes with abusive partners whose coercive and physically violent tendencies are enabled and further inflamed by economic stressors. Supportive community ties are severed, while emergency services, shelter systems, and social services are overwhelmed and congenitally underfunded.

We can’t think of the pre-pandemic prevalence of domestic violence as a tolerable “normal” to aim towards.

This “shadow pandemic,” as U.N. experts are calling it, knows no borders. Keep in mind that before the pandemic hit, one in five women who had ever been in a couple reported experiencing sexual or physical violence by an intimate partner in the last year. Consider, too, that 50 percent of domestic abuse cases go unreported.

As with so many devastating consequences of the coronavirus pandemic, this moment has revealed and exacerbated underlying, preexisting conditions of structural violence. The staggering recent statistics should produce a societal reckoning with the presumption that the nuclear household is a place of safety to be preserved — only occasionally a site of violence. But we can’t think of the pre-pandemic prevalence of domestic violence as a tolerable “normal” to aim towards.

Instead, there need to be longer-term responses offering social and economic infrastructure and services, so that women and children are not dependent on the patriarchal household structure for survival. Safer spaces of cohabitation and community must be recognized and supported.

On Sunday, U.N. Secretary-General António Guterres delivered a public statement, calling on governments to “put women’s safety first as they respond to the pandemic.” His message was accompanied by a set of recommendations, including that governments “increase investment in online services and civil society organizations,” “declare shelters as essential services,” and continue to prosecute abusers and hold in prisons individuals convicted of violence against women.

Numerous national and local governments, alongside nongovernmental organizations, are already acting on such advice. Canada is keeping domestic violence shelters open and diverting $50 million to support shelters for victims of domestic and gender-based violence. The U.K., France, and Australia have dedicated funding to organizations providing services. France is also covering the cost of temporarily housing survivors in empty hotel rooms.

Yet the recommendations — from the practical to the carceral — are short-term responses to a heightened state of emergency. It’s a grim state of affairs, when it’s deemed necessary for the safety of survivors to keep convicted abusers behind bars, while prisons become petri dishes for Covid-19.

The need for well-funded and robust support services for survivors, including psychological care and economic resources, cannot be underestimated. But interventions cannot begin and end after the point of abuse: The conditions of gender-based and sexual violence must be disrupted.

In his Sunday statement, the U.N. secretary-general said, “I appeal for peace in homes around the world.” His comment brought to mind the words of late philosopher Bernard Williams: “To say peace when there is no peace,” wrote Williams, “is to say nothing.” The long-term plague of domestic violence is too deadly and rampant for responses that amount to nothing.

Tackling this scourge will be no easy task; it requires no less than critiquing the nuclear household and the traditional family form. Those lucky enough to live in happy family units and intimate partnerships are not nearly in a great enough majority to consider these sorts of households de facto safe sites, which are only occasionally ruined by abusive bad apples.

Patriarchal violence is too common for such an ideology to hold up. Feminist, anti-capitalist responses that call for “family abolition” produce understandable conservative backlash. Concerns from parts of the left about the idea of “family abolition” have also been raised. At a time when the state is committed to tearing apart migrant families at the border and removing black people from their homes through mass incarceration, there’s a clear need to protect and defend so many families.

Yet the abolitionist call is not to break up loving and supportive familial bonds, but to add to them: to recognize that the nuclear family should not be the presumed center of social support, or even childcare. Capitalism has always relied on the nuclear family form for its reproduction. But if the pandemic reveals anything, it’s that we can’t rely on the structures that serve capital to also serve the people.

Looking beyond pandemic lockdowns, we should fight for policies that socialize — or, indeed, communize — child and elder care. These policies can provide women the economic and social support to never have to rely on an abusive partner for survival in the first place by making sure the burden of this care work is not confined to the domestic sphere. We should insist on the legitimacy of homes and living situations that are built on more than blood ties and coupledom. It seems likely that whole communities will again — and perhaps again — be forced to “shelter in place.” When that happens, the struggle for those places of supposed shelter to be free from the threat of gender-based and sexual violence will entail changing societal assumptions about what constitutes a good home.