Banks Seek Emergency Petition to Reinstate Mass Robocalling. Will It Be Limited to Financial Coronavirus Relief?

Consumer advocates and banks forged an unusual alliance to help disseminate information about financial relief. But now other interests are coming to the fore. 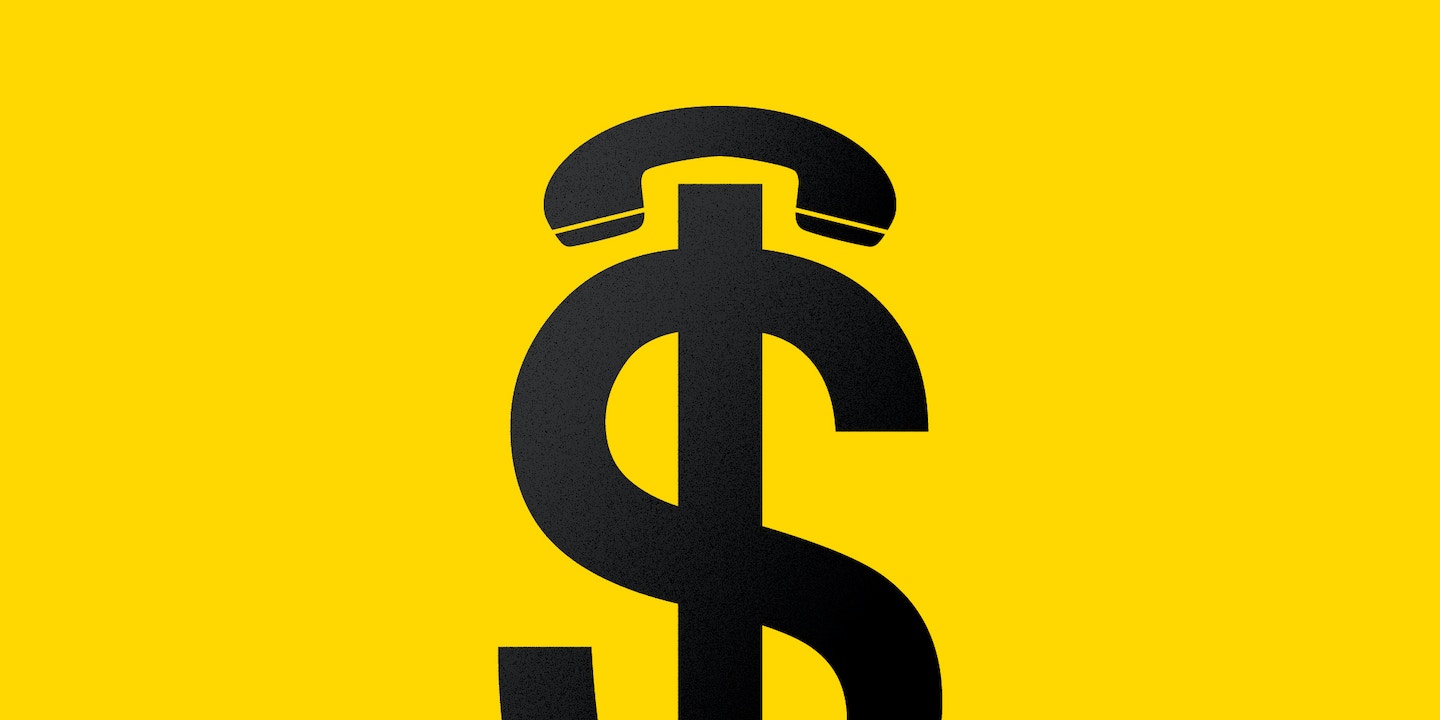 A window may soon open for banks and lenders to use robocalls during the coronavirus crisis. Backed by a push to provide consumers with economic relief, a more expansive exemption could lead to unsolicited debt collection and marketing.

A law passed in 1991 created a working definition of unsolicited robocalls. Last year, in response to outrage over hundreds of millions of unwanted robocalls, Congress passed a new law giving the Federal Communications Commission enhanced power to crack down on the practice with stepped-up penalties for spam callers. Generally, consumers can only receive lawful automated calls if they have opted in or provided their phone number for a financial service.

Now, the coronavirus crisis has sparked an unusual alliance of consumer advocates and the banking industry to come together to seek exemptions to the 1991 definition — and therefore the penalties that accompany enforcement. Together, the unlikely allies called for reinstating the limited use of automatic telephone dialing systems for prerecorded or artificial voice calls made without the consent of consumers.

Normally political foes, the National Consumer Law Center and the American Bankers Association came together to ask the FCC for an expedited, limited exemption to anti-robocalling regulations to allow for automated calls designed explicitly for financial relief. The exemption would allow alerts to inform consumers of loan modifications or payment forbearance options during the Covid-19 epidemic.

“Importantly, the petition specifies that none of these calls would include debt collection or marketing messages,” wrote Margot Saunders, senior counsel to the National Consumer Law Center. The NCLC petition calls for automated calls narrowly focused on fee waivers, loan modifications, or relaxation of payment terms on loans secured by homes, as well as other forms of debt relief in direct response to the pandemic.

The Telephone Consumer Protection Act of 1991, which governs the use of automated dialing technology, includes an exemption for emergency purposes. The FCC has declared that Covid-19-related calls from health care providers classify under the emergency exemption. The agency is still debating whether certain types of financial-related calls would also classify.

Certain limited calls about debt relief assistance, the NCLC and ABA argue, could protect the safety of consumers by preventing foreclosure during this time of unprecedented economic upheaval.

The lending lobbyists are pushing on behalf of companies like Quicken Loans, the mortgage provider that operates the Rocket Mortgage online loan company. Quicken wrote its own letter to the FCC about the robocalling petition that requested the agency “level the playing field for all mortgage servicing communications” during the pandemic.

The Mortgage Bankers Association, in a letter on April 17, voiced support for the exemption petition but did not explicitly mention that any forms of solicitation should be excluded.

Capital One filed a petition with the FCC in support of the exemption, noting that the consumers would be well-served by communicating with Eno, the company’s artificial intelligence text-message service, during this crisis. The Electronic Transaction Association, the Consumer Bankers Association, and the Independent Community Bankers Association filed similar letters over the last week.

The lobbying rush comes as payday lenders and other consumer loan companies have stepped up political advocacy to respond to the coronavirus pandemic. The Intercept previously reported on a group of debt collectors arguing that the industry employs many women and people of color, making it an “essential service.” One debt-collection lobby group argued that consumers need their services more than ever to “maintain their financial health.” Politico recently noted that the industry enlisted several lawmakers to push to make payday lenders eligible for bailout funds.

“The FCC could go way out on a limb and say calls allowing telemarketing for high-cost loans relate to an emergency, but that would really be a stretch.”

The risk that exempting robocalls could open the door to predatory lenders was not lost on the consumer advocates pushing for the limited exemption to robocalling rules.

On April 23, Saunders, along with the American Bankers Association, sent a follow-up letter to the FCC, clarifying that while the consumer-advocate community continues to support an emergency exemption, they “disagree with the financial trade associations on the scope of the interpretation of the ’emergency’ exception’ sought by the petition.” The letter stated the advocates’ hope that any agency rule would be narrowly tailored to protect the health of consumers and deal with other public safety issues.

Saunders, in an interview with The Intercept, said the risk that an exemption to the robocall rules opens the door to debt collection is real, but said she believed it to be unlikely.

“The FCC could go way out on a limb and say calls allowing telemarketing for high-cost loans relate to an emergency, but that would really be a stretch,” said Saunders. “It would be in derogation of all of its precedent.”

“It’s not likely to happen, even with this Republican-friendly FCC.” But, she added, “You never know.”