A Detainee at Rikers Island Was Cleared for Release Because of the Coronavirus. Six Weeks Later, He’s Still in Jail.

The same district attorney that locked David Campbell up has consented to his release amid the coronavirus pandemic. So why is he still in jail? In early April, the Manhattan District Attorney’s Office consented to the release of David Campbell from Rikers Island jail on the condition of electronic monitoring. At the time, Campbell was one of 270 people that the DA’s office had deemed eligible for release in light of the perilous spread of the novel coronavirus in New York prisons and jails. Six weeks have since passed, and Campbell remains incarcerated, sharing a dormitory with over 30 others in the jail complex where they sleep 2 feet apart from each other.

Any hope of early release, once sparked by the DA’s letter, has all but dissipated for the 32-year-old former funeral director and anti-fascist activist. Campbell now expects to see out the remaining five months of his one-year jail term.

The DA’s consent was never an assurance of release on electronic monitoring; such authority lies with the New York City Department of Correction Commissioner, with the Mayor’s Office of Criminal Justice leading the review of sentences during the pandemic. Concerns persist around the deadly spread of Covid-19, the disease caused by the novel coronavirus, through New York City’s incarcerated populations. And while around 1,400 individuals have been released from city jails since late March, Campbell’s situation — a state of limbo, with scant information available about when or if he will be released — remains the reality for many prisoners like him serving short sentences.

“Most of the people in here have given up hope for release.”

“Most of the people in here have given up hope for release,” Campbell told me over the phone from Rikers this week. “The hope can weigh you down, so most of us have pivoted back to preparing to stay here until our release dates.”

Campbell said that, despite hundreds of releases from Rikers during the pandemic, social distancing remains impossible in a dormitory at two-thirds capacity. Many guards, he said, do not wear masks in public areas, despite Department of Correction rules. And while incarcerated people themselves now have better access to masks and hand soap — in part thanks to a recent prisoner strike, and in part thanks to donations from rappers Jay-Z and Meek Mill — Campbell believes that conditions remain rife for infections to spread.

Campbell is not, by any means, among the most vulnerable of the incarcerated on Rikers Island when it comes to risks posed by the coronavirus. He is young and healthy. He is white; over 80 percent of Covid-19 fatalities in New York prisons have been people of color. Nor is Campbell, perhaps, the most obvious case for early release: Last October he pleaded guilty to two counts of felony assault and an 18-month-sentence, of which he expected to serve 12 months. Those released so far due to the pandemic were individuals serving sentences of a year or less, parolees who were sent back to jail on technical violations, and those who were held on bail and released by judges.

Yet Campbell’s case is illustrative of the apparent chaos and confusion attending New York City’s release procedures. He stands as a reminder, too, as city officials determine who is and is not deserving of release during a health emergency, that we should reject the notion that justice was somehow served at the original point of sentencing.

Campbell has not been able to glean any information about the status of his case, or any specifics accounting for the delay in his release, from either the Mayor’s Office of Criminal Justice or the Department of Correction. And neither of the agencies were able to provide me with any answers either.

Campbell told me that other prisoners in his dormitory are in the same uncertain position.  “A number of the guys still in my dorm were told they were approved for release with ankle bands and haven’t heard more,” he said. “There were a few who were told they would be released and were on the bus to cross the bridge to leave Rikers Island, wearing civilian clothes, and they were tapped on the shoulder by officers and sent back.”

It is not clear whether the problem is in part related to accessing monitoring devices, including ankle monitors in New York City, or an issue of bureaucratic decision-making during a time of crisis. The Department of Correction has said that it does not issue ankle monitors, and the Mayor’s Office has not yet responded to requests for information on possible reasons for release delays, either with regards to Campbell’s case or more generally. 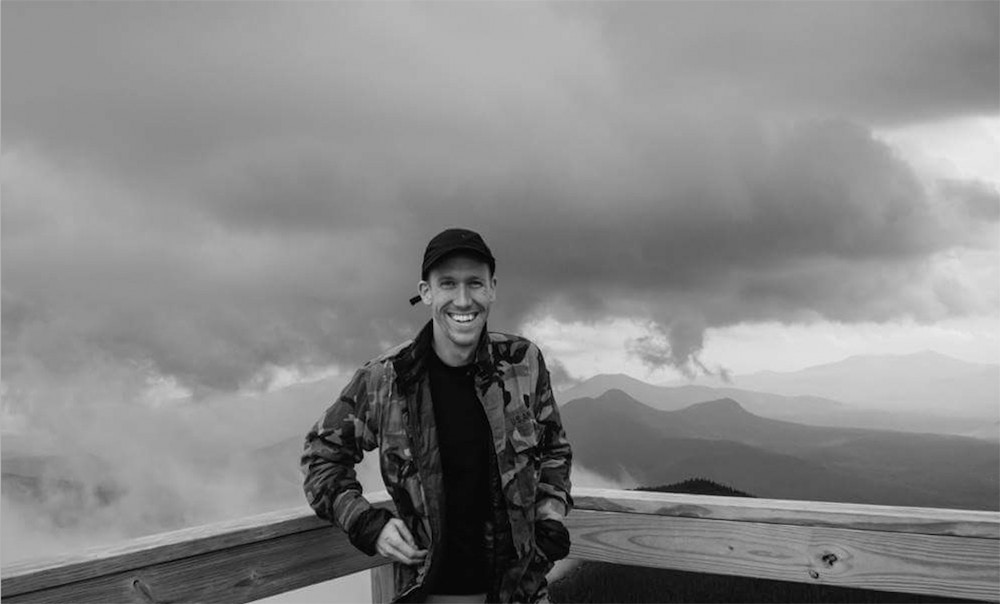 “We don’t comment on individual cases,” Colby Hamilton, the Mayor’s Office of Criminal Justice chief of public affairs, told me by email last month. “We have released more than 300 people who are now serving the remainder of their short-term city sentences outside jails, on furlough but still in Department of Correction custody.”

For Campbell’s friends and supporters, however, general statements about releases offer little solace. “We don’t even know what the delay is. No one seems to want to take responsibility for making the decision to release him or even to make a statement about it that isn’t later contradicted by someone else,” noted a statement from the Campbell’s support committee, which had been advocating for Campbell’s freedom ever since he was prosecuted, many months prior to the explosion of Covid-19 cases on Rikers Island.

“We don’t even know what the delay is. No one seems to want to take responsibility for making the decision to release him.”

Campbell’s charges, including for gang assault, were always excessive. I had been planning to write about his case for that very reason, long before the pandemic struck and exploded in prison populations. In January 2018, two weeks before Campbell was due to move to Paris to study French translation, he was arrested during a brawl outside an alt-right event in Manhattan hosted by the vile alt-right commentator Mike Cernovich.

Campbell and other anti-fascists had rallied in protest. A fight broke out between far-right revelers and the anti-fascists opposing the gathering of racist, misogynists. Campbell was the only person arrested from the fray, during which a police officer broke his leg in two places. He alone was hit with multiple felony charges.

I visited Rikers late last year to interview Campbell. He spoke with deep regret about kicking a 56-year-old alt-right member who was already on the ground, who sustained head injuries. “I feel bad about what happened to the gentleman that was injured the night I was arrested and my part in it,” he later wrote me in a letter from jail. “I do not feel bad, however, about going out to oppose the far right.”

Had Campbell gone to trial and been found guilty he would have faced a minimum of three and a half years in prison for gang assault alone — a vague charge in which an individual can be held legally responsible for the actions of others involved in a fight with three or more people. This in addition to an assault charge associated with injuring the man on the ground. Instead of risking trial, Campbell pleaded out and began his time in Rikers.

Now, the same DA’s office that so vigorously pursued charges against Campbell in the purported interest of public safety asserts that he is deemed safe to be released with electronic monitoring. In Campbell’s case, as in countless others, it should not have taken a pandemic to expose the myth of carceral justice’s claims to uphold public safety.

As of late April, at least 365 people of the 4,000 remaining detainees on Rikers Island had tested positive for the virus. The jail complex has been the epidemic center of the epidemic center, with an estimated infection rate seven times higher than in the rest of New York City last month.

Until about a week ago, Campbell’s dormitory was quarantined, with prisoners unable to leave its vicinity. “It’s opened up a bit. We can go to the mess hall. I’ve been going to work in the yard,” he told me. Campbell said that incarcerated people had, after over a month, been able to have their fingernails and toenails trimmed by a jail’s barbershop worker; prisoners are, of course, not permitted clippers.

Fear of the virus remains a constant. A few nights ago, Campbell told me that a man in his late sixties with underlying asthma was carried out of the dorm coughing and wheezing; he was taken to hospital and has not yet returned. There’s no evidence that the man had contracted Covid-19, but the incident spiked already heightened fears for those waiting anxiously for news of further releases.

“The Department of Correction is doing everything we can to safely and humanely house people in our custody amid the broader COVID-19 crisis. We have made tremendous efforts to increase social distancing throughout our facilities, and escalated our hygiene and sanitation protocols in accordance with guidance from the City’s Department of Health,” said the Department of Correction’s Deputy Commissioner for Public Information Peter Thorne, “We work closely with Correctional Health Services to ensure that those who are symptomatic are promptly quarantined and referred for treatment as necessary.” A recent ruling from the New York Supreme Court agreed that the state and city officials took “aggressive” steps to address the Covid-19 pandemic in their jails.

Meanwhile, 4,000 people remain incarcerated on Rikers Island, where two individuals have been confirmed dead from Covid-19-related causes. Conditions, even if improved through depopulation of the jail, remain at odds with best practices for safety against virus contraction. “They say they’re sanitizing all common areas three times a day; that’s bullshit,” Campbell told me this week. It’s also not the point: For those in Campbell’s position, approved for release but still held in one of the country’s most notorious jails during a pandemic, any more days of continued incarceration is cruelty on top of injustice.