Facebook Workplace is used by employers as large as Walmart. The new tool would allow “content control” to prevent certain topics from trending internally. 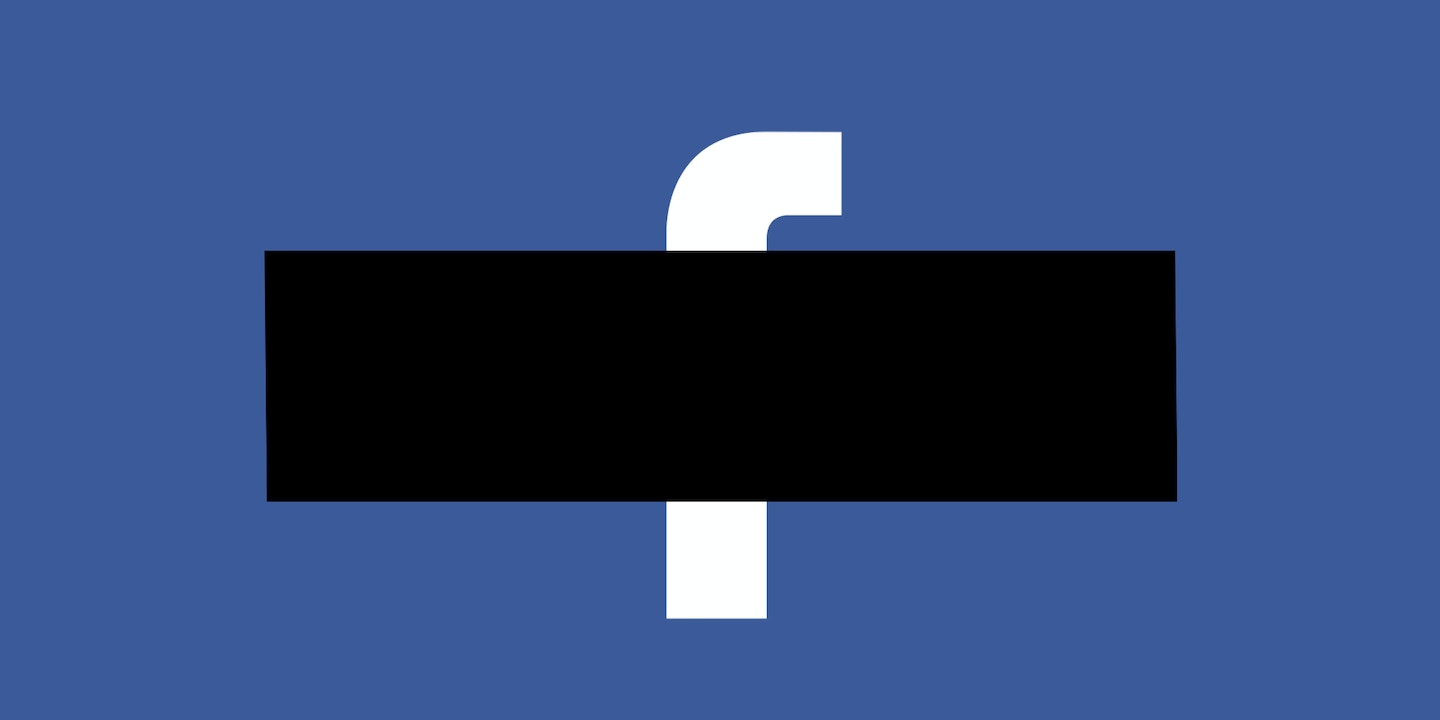 During an internal presentation at Facebook on Wednesday, the company debuted features for Facebook Workplace, an intranet-style chat and office collaboration product similar to Slack.

On Facebook Workplace, employees see a stream of content similar to a news feed, with automatically generated trending topics based on what people are posting about. One of the new tools debuted by Facebook allows administrators to remove and block certain trending topics among employees.

The presentation discussed the “benefits” of “content control.” And it offered one example of a topic employers might find it useful to blacklist: the word “unionize.”

Facebook Workplace is currently used by major employers such as Walmart, which is notorious for its active efforts to suppress labor organizing. The application is also used by the Singapore government, Discovery Communications, Starbucks, and Campbell Soup Corporation.

The suggestion that Facebook is actively building tools designed to suppress labor organizing quickly caused a stir at the Menlo Park, California-based company. Facebook employees sparked a flurry of posts denouncing the feature, with several commenting in disbelief that the company would overtly pitch “unionize” as a topic to be blacklisted.

The following day, the company presentation was taken down. But on Thursday afternoon, after the presentation had been deleted, Karandeep Anand, a product manager for Facebook Workplace, weighed in on an internal company board. Anand apologized for the “unionize” example, noting that “censoring users is not the purpose of this feature and Workplace’s ambition is to give everyone a voice, while maintaining a respectful work environment.” He added that the “oversight” was likely “lack of context versus bad intent from anyone on the team.”

When reached for comment, a spokesperson for Facebook said, “While these kinds of content moderation tools are useful for companies, this example was poorly chosen and should never have been used. The feature was only in early development and we’ve pulled any plans to roll it out while we think through next steps.”

The incident is the latest example of a deeply divided office environment at Facebook, at which a growing number of engineers and designers are openly expressing distrust in leadership.

One Facebook employee who spoke to The Intercept on condition of anonymity said he saw the blacklisting feature, with a suggested use case around unionization, as a clear effort to give employers the ability to exert control over employees.

The company has long been criticized for selectively regulating what’s posted on its platforms, allowing paid ads to remain online no matter what. The laissez-faire approach to potential political misinformation contrasts sharply with the powerful tools for employers to monitor and control discussions in the workplace. The employee noted that many Facebook team members are now questioning the moral compass of chief executive Mark Zuckerberg.

Earlier this month, a number of Facebook employees staged a virtual “walkout” to protest the company’s decision not to flag an inflammatory post from President Donald Trump, in which the president appeared to endorse shooting in response to widespread looting and protests.

Many believed that the post was a clear violation of Facebook policies that prevent communications around the incitement of violence. The controversy touched on growing concerns that Facebook has failed to do enough to combat misinformation on its platform, particularly with its decision not to regulate or fact-check paid political advertising.

The critics, however, have not won over Zuckerberg.

The 36-year-old technology tycoon has dug in, casting aside internal critics and bringing on combative Republican operatives to help him chart his way through a series of scandals. The Wall Street Journal recently reported that Zuckerberg moved to replace several longtime board members in part of a shakeup to reassert his control of the firm. The company is reportedly planning on launching a group called “American Edge,” a dark-money venture to more forcefully pressure lawmakers and regulators it sees as political opponents.

That Facebook is marketing Workplace as having built-in labor union suppression tools comes at a time when more and more Americans are likely using Facebook to organize.

A recent memo to employers, first reported by The Intercept, warned that the coronavirus pandemic has sparked widespread support for labor unions, and that online networking tools have become a powerful vector for organizing campaigns.

Employers have long attempted to stifle lawful workplace organizing by monitoring social media. One study of the phenomenon found that between June 2009 and April 2011, the National Labor Relations Board received about 100 charges that employees had been fired or disciplined due to online posts, largely on Facebook, around labor organizing.