The men for whom the Army bases were named were passionate advocates of a slavocracy and often incompetent military leaders. 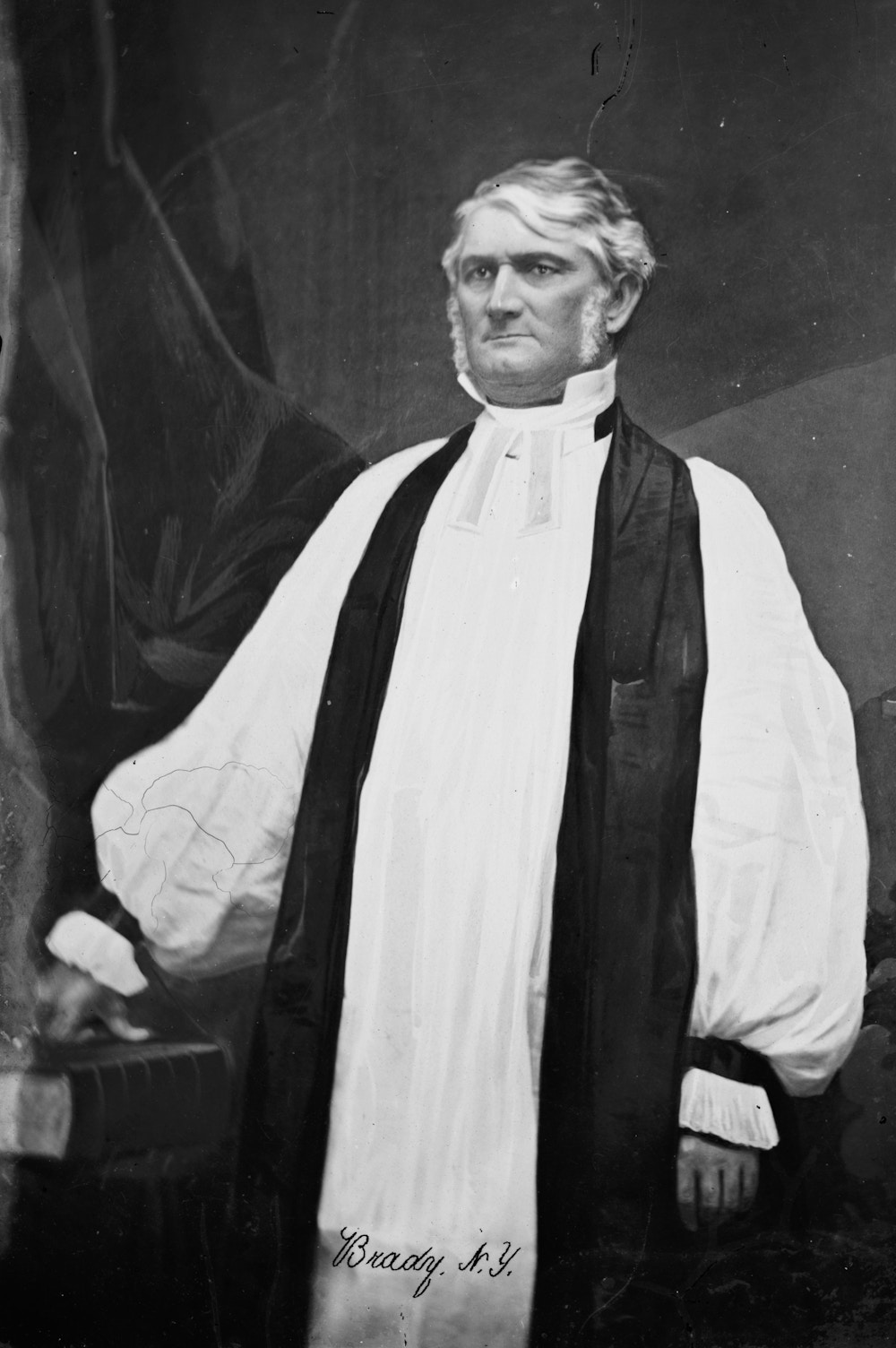 In recent years, as protests raged against Confederate statues and monuments in cities and towns across the South, Army bases named for Confederates were largely ignored. But the murder of George Floyd by Minneapolis police has led to nationwide protests against police violence targeting African Americans and sparked a broader debate about systemic racism. For the first time, the Army’s continued use of Confederate names on so many of its bases is coming under intense scrutiny.

When members of Congress and others sought to change the names of the 10 major installations named for Confederates, the Army consistently refused. But amid outrage over Floyd’s murder, Defense Secretary Mark Esper and Secretary of the Army Ryan McCarthy are supposedly “open to a bipartisan discussion of the topic,” the New York Times reported last week.

Of course, Donald Trump immediately got involved to defend the rights of Confederate generals, and said he wouldn’t allow the bases to be renamed. “It has been suggested that we should rename as many as 10 of our Legendary Military Bases, such as Fort Bragg in North Carolina, Fort Hood in Texas, Fort Benning in Georgia, etc. These Monumental and very Powerful Bases have become part of a Great American Heritage, and a history of Winning, Victory, and Freedom,” Trump tweeted. “The United States of America trained and deployed our HEROES on these Hallowed Grounds, and won two World Wars. Therefore, my Administration will not even consider the renaming of these Magnificent and Fabled Military Installations…”

Yet Trump is ignoring the fact that the bases are all named for traitors to the United States — as well as losers and incompetents. The men whose names those bases memorialize were also passionate advocates of a slavocracy who acknowledged that they were fighting to preserve slavery.

Take Leonidas Polk, the son of one of the wealthiest slaveholders in the South. Polk’s father amassed 100,000 acres of land; Polk later built his own estate in Tennessee and owned as many as 400 slaves.

Today, Civil War historians agree that Polk was a terrible general. Yet the Army honored him by naming a major military base after him: Fort Polk in Louisiana, home to the Army’s premier combat training center. Fort Polk and the other Army bases named for Confederates are a legacy of the Jim Crow era in the South. Many of today’s largest Army bases were built in rural Southern areas during the periods around World War I and World War II. Eager for local support while building the bases quickly, the Army placated white Southern community leaders by naming the new bases after Confederates, usually generals with some local connection.

Leonidas Polk took a strange path to becoming a Confederate general. He went to West Point, but then became an Episcopal bishop, and was a divisive leader as American faith traditions fragmented over slavery and secession as the Civil War approached. Polk’s splinter group became known as the “Protestant Episcopal Church in the Confederate States of America.”

Polk’s friend, Confederate President Jefferson Davis, named him a general at the onset of the war, but even as he commanded troops, he was known as “Bishop Polk.”

As a military leader, Polk blundered from the start. In the early months of the war, he sent troops into Kentucky, which at the time had declared itself neutral. Polk’s invasion led Kentucky to seek aid from Union forces, and Kentucky stayed in the Union as a result. Polk’s ill-considered invasion cost the Confederacy a critical border state, and helped tip the balance of power further in the Union’s favor.

By early June of 1864, the war was going badly for Leonidas Polk. Gen. William Tecumseh Sherman, the commander of Union forces in the West, was marching on Atlanta and the heartland of the Confederate insurgency. Since launching his campaign to seize Atlanta and greater Georgia a month earlier, he had brilliantly outmaneuvered the bumbling Confederate generals he faced — including Polk.

As Sherman and his troops continued their march toward Atlanta on June 4, Sherman spotted a small group of Confederates standing out in the open, in full view of the Union army. They stood atop a small mountain in Cobb County, Georgia, which is part of the Atlanta suburbs today.

“How saucy they are,” Sherman said, and ordered Union artillery to fire on them.

The group Sherman targeted were the top Confederate commanders, including Polk, who had ignored warnings from their own troops that it was unsafe to stand in the open on the heights. A shell tore right through Polk, ripping his body to shreds and killing him instantly.

Sherman thought so little of Polk that he gave his killing short shrift in a message back to Union headquarters in Washington the next day. “We killed Bishop Polk yesterday, and have made good progress today,” Sherman wrote.

Modern historians don’t think much of Polk, either. The artillery fire that killed him “was one of the worst shots fired for the Union cause during the entire course of the war,” wrote historian Steven E. Woodworth, arguing that it would have been better to have left Polk alive to keep leading Confederate troops because he was so bad at it. “Polk’s incompetence … had consistently hamstrung Confederate operations west of the Appalachians, while his special relationship with [Jefferson Davis] made the bishop-general untouchable.”

Ironically, Polk waged his most intense, prolonged campaign during the Civil War against another Confederate general who also has an Army base named after him: Gen. Braxton Bragg, for whom North Carolina’s Fort Bragg was named.

Polk and Bragg hated each other with equal passion. Each considered the other totally incompetent, and they spent much of the Civil War trying to destroy each other’s military careers.

Perhaps no one from that era would be more surprised that there is now a major Army base named for Leonidas Polk than Braxton Bragg, and vice versa.

Despite the fact that Trump is taking a stand for the Confederacy and vows to block any base name changes, there seems to be growing momentum in Congress for the action.

While the Army has its own process for naming installations and could change them without authorization from the president or Congress, it seems highly unlikely that the Army will do so on its own, at least as long as Trump is president. But a Senate committee took an initial step last week, voting to require that the Pentagon remove Confederate names from all bases that bear them. Surprisingly, the measure was supported by some Republican senators, a small sign that the nationwide protests over George Floyd’s murder may be opening a sliver of daylight on racial issues between congressional Republicans and Trump.