The full scale and scope of what happened — including types of masks shipped, prices, and destinations for the shipments — are still shrouded in mystery. 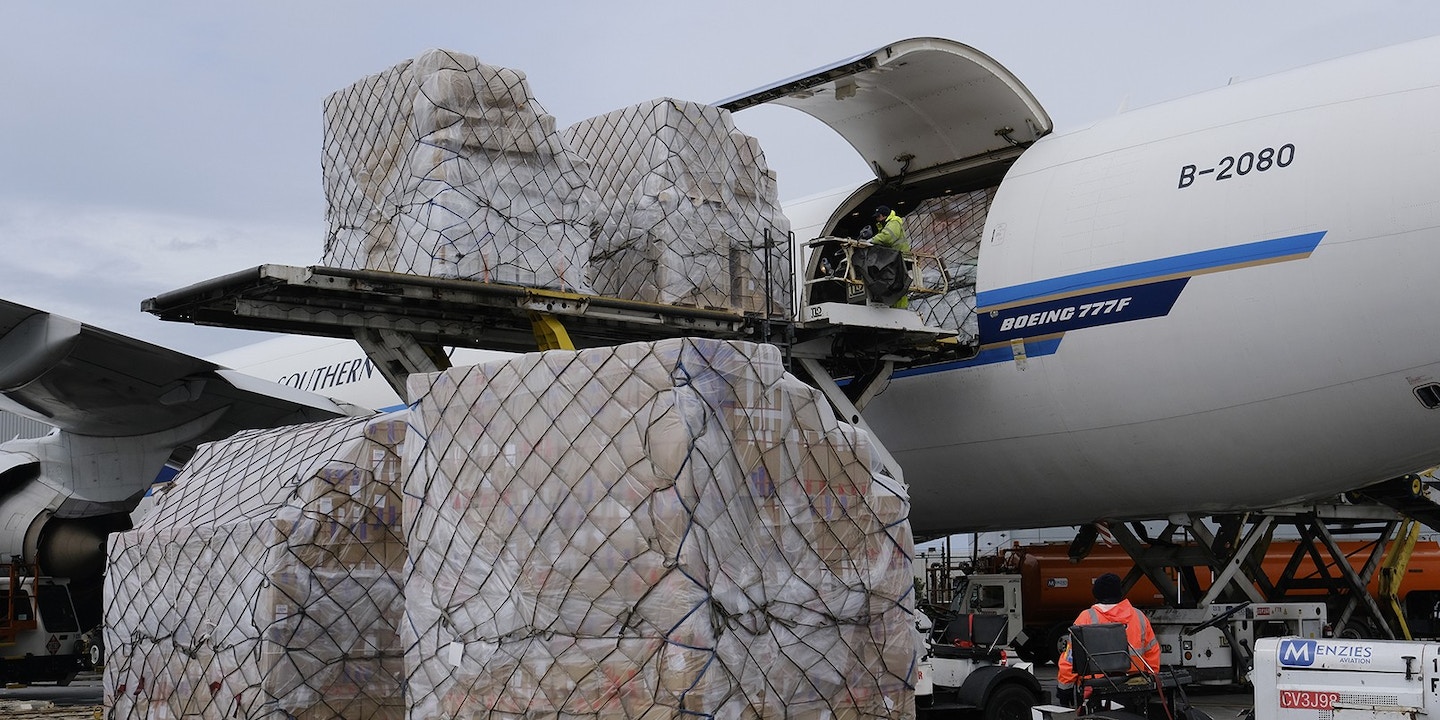